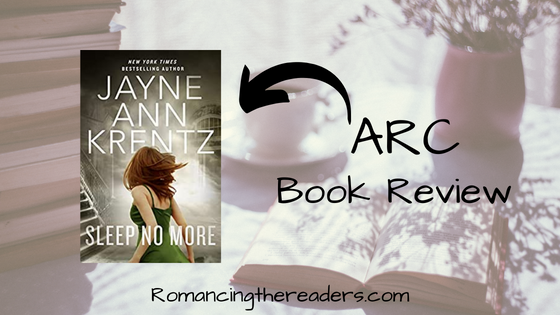 Seven months ago, Pallas Llewellyn, Talia March, and Amelia Rivers were strangers, until their fateful stay at the Lucent Springs Hotel. An earthquake and a fire partially destroyed the hotel, but the women have no memory of their time there. Now close friends, the three women co-host a podcast called the Lost Night Files, where they investigate cold cases and hope to connect with others who may have had a similar experience to theirs—an experience that has somehow enhanced the psychic abilities already present in each woman.

After receiving a tip for their podcast, Pallas travels to the small college town of Carnelian, California, to explore an abandoned asylum. Shaken by the dark energy she feels in the building, she is rushing out when she’s stopped by a dark figure—who turns out to be the women's mysterious tipster.

Ambrose Drake is certain he’s a witness to a murder, but without a body, everyone thinks he’s having delusions caused by extreme sleep deprivation. But Ambrose is positive something terrible happened at the Carnelian Sleep Institute the night he was there. Unable to find proof on his own, he approaches Pallas for help, only for her to realize that Ambrose, too, has a lost night that he can’t remember—one that may be connected to Pallas. Pallas and Ambrose conduct their investigation using the podcast as a cover, and while the townsfolk are eager to share what they know, it turns out there are others who are not so happy about their questions—and someone is willing to kill to keep the truth from coming out. 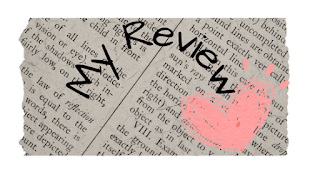 I always enjoy reading Jayne Ann Krentz. She always has these wonderful, real feeling characters. She writes the type of characters that you'd like to get to know. Sleep No More is the first of a new series and one I think you'll enjoy.
We start out with a bit of a mystery and a bunch of people who lost some memory.
You'll be introduced to both Ambrose and Pallas (cool names) and Pallas friends. This starts off with Ambrose asking Pallas to help him understand a memory. While he was at a sleep institute, he believes he heard someone being murdered but with his life such a mess he can't be sure. Pallas steps in to help him understand what he saw and to figure out how to handle it.
These two works very well together. Right away you feel the bond that they are forming. I really enjoyed both of them. They are easy to enjoy characters which makes for a better story.
I will say that in the beginning the story moved slowly for me. I was just not messing with it. When it finally did click, I was about to get more into it and the story became much better. There are many twists and turns and because this is only book one you don't really have an ending per se. Yes, you get and ending/beginning of Ambrose and Pallas love story but what happened to them both and her friends you don't know yet.
I didn't mind the ending and having to wait till the next book for more. Well, let me rephrase that, I didn't mind the open ending what I do mind is the long wait till the next one. I was never good at these types of stories. If you're not going to end the main story in book one, then give me them all in a timely manner.
Even with the few things that I didn't care for I really enjoyed this story and want more. I think if you like stories with a mystery and some paranormal you'll enjoy this one. 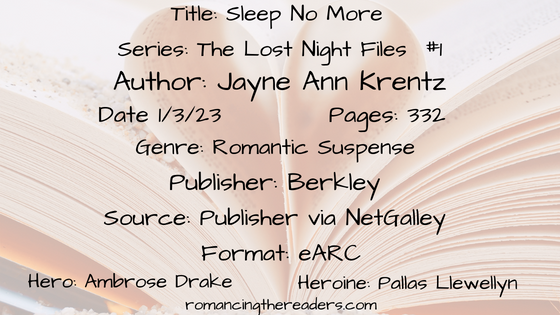