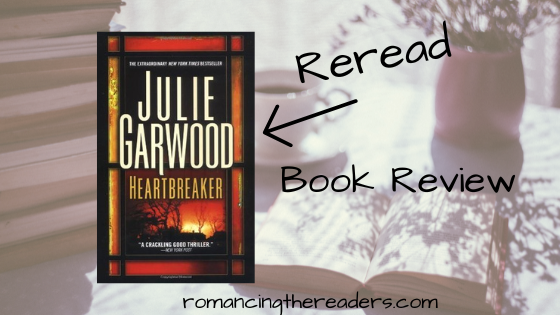 In the still shadows of the confessional, a madman tauntingly reveals his plan for a murder he is going to commit, pulling Father Thomas Madden into a twisted game by disclosing his next intended victim: Tom's sister, Laurant. In a frantic race to protect her, Tom calls upon his best friend, elite FBI agent Nick Buchanan, to track the predator who is closing in on Laurant. Now, as an electrifying attraction grows between Laurant and Nick, so does the danger -- and one false move will cost both of them everything that matters. 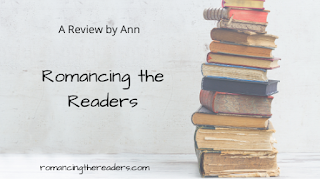 Since the latest book in Garwood's Burchanan-Renard series, Grace Under Fire I thought I'd read the series again. I wanted to be able to get caught up on what's going on in the series since it's been almost five years since the last book.
As I read Heartbreaker I realized again how much I really like this series and how Garwood writes.
I will admit that Nick is my favorite character in this series because he reminds me so much of Brodrick from Ransom.
This is a great story that keeps you going from page to page. You'll love Laurent. She is the nicest person in the whole book. She tries to always do her best and is very good to everyone. I love her relationship with her brother and how close they are. I also liked how hard to she works to do the best she can for the town she's come to love.
You'll love how Nick will do anything to keep Laurent safe. He tries so hard to keep his hands and other body parts off of Laurent because of her brother and how he's his best friend and doesn't want anything to ruin their friendship.
You'll also love Noah. The way he is with Tommy will crack you up. Each character adds to the story and helps move it along.
You'll love the romance between Laurent and Nick and how they are with each other. You'll want them to have a happy ending. There are other characters that you'll love too like Laurent's next-door neighbors. They are so funny.
I was so glad that I took the time to read it and will be reading as many of the other books in the series before the next one comes out. Have any of you read her? 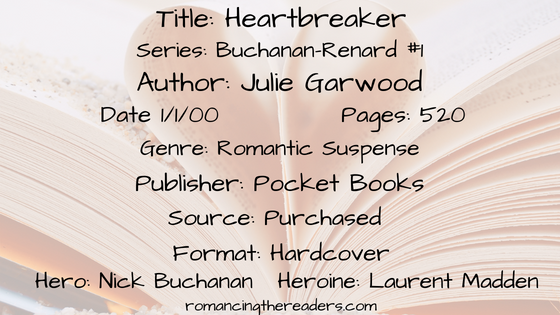