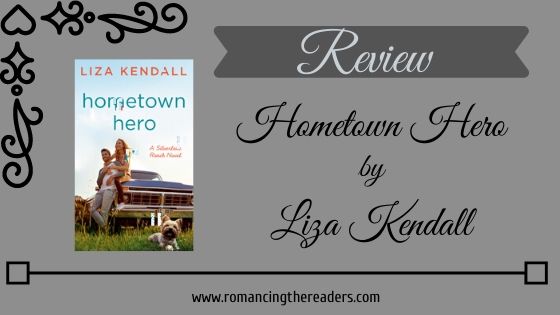 Andrew "Ace" Braddock is a player in every sense of the word. The center fielder for the Austin Lone Stars, he's also been at the center of numerous sports scandals involving beer, bars, and baseball bunnies. But when he takes the fall for a teammate, Ace wakes up in the hospital, injured and in serious trouble. He's sent to lie low and recover at his family ranch in Silverlake, Texas, where he's saddled with his worst nightmare: his high school nemesis--a beautiful nurse who refuses to play doctor with him.

Mia Adams has no time to fool around. The daughter of Silverlake's high school baseball coach has three jobs and a pile of debt left behind by her missing ex. The very last thing she wants is to spend her time indulging hometown hero Easy Ace Braddock. If she didn't need the money, she'd have nothing to do with the guy from her past who stole her dad's time, attention, and love away from her before leaving for the major leagues.

As Mia does her best to corral the irrepressible Ace, keep a sense of humor, and fight her unwelcome attraction to him, he charms, sidesteps, and outmaneuvers her. Will the onetime enemies find love at home base, right in the town where they grew up? 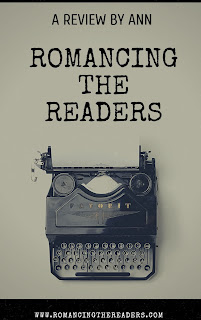 So we are up to book 3 of the Silverlake Ranch series by Liza Kendall. I can't tell you how much I've been enjoying this family. There is just something about families that make you get dragged into their issues. It's always complicated and never what it seems.
How could you not enjoy that? It makes for a good story.
Up this time it's Ace's story. He's as you can tell the home-town hero. Unfortunately, he's done something stupid. He allowed himself to be a fall guy. You might think that makes him a good guy but I'm not sure about that.
As we've seen from the past books this family really has trouble being a family since their parents passing. They don't really talk or even pay attention to each other. Which of course makes for a good book but not so much for a happy family. There is many a time throughout the series that I wanted to yell at them to stop and listen. I will admit what I do love is how for each book they grow closer and closer.
This is a wonderful reason to read the series in order.
I really like Ace but he was a little blind to what was going on around him. He was also racked with guilt about his parents that is so sad that he took all on. I will admit that most around him knew the true Ace but that wasn't so for Mia.
I felt at times that Mia acted like a child about the way her father felt about Ace. It wasn't really his fault he was a kid when most of her feelings happened. Plus his life was shit too. I did feel that for her it was easier to blame Ace then face reality and the fact she got crappy parents.
After spending part of the book treating Ace badly she did figure a few realities out and so did Ace. He saw how she felt about how her father acted and stood for her.
By the end of this book, these two got their acts together and grew as a couple. I really did enjoy the way the story moved and ended. Still more books to come of this series at least I hope so. We aren't done with this family yet. Have any of you read her before? 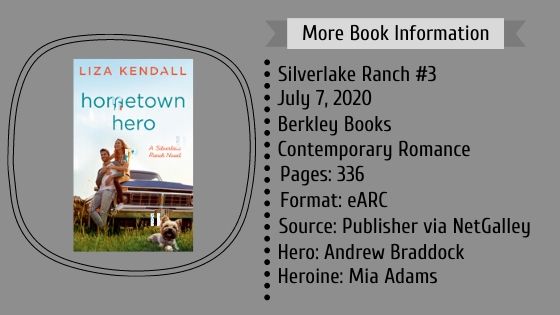