Review: Home With You by Liza Kendall 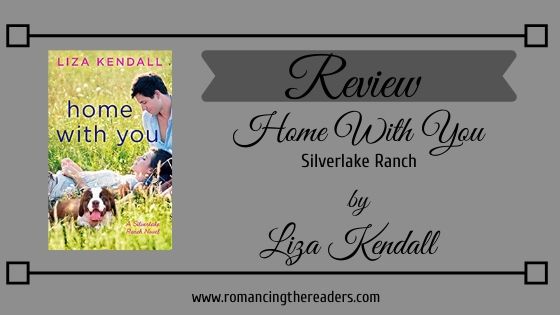 Rhett Braddock swore to himself that he'd never return to Silverlake. But when the opportunity arises to buy a piece of his lost, happier youth, he's drawn to the community--and the family--he once loved. Mending fences might not be as hard as he thought--until he ends up in bed with his best friend's sister.

Julianna Riggs is over Rhett Braddock. So what if he's a self-made billionaire? His less than flattering dash the morning after they spent the night together made it clear he wants nothing to do with her. Besides, she has her horses and the Riggs stables to save.
So when Rhett buys the Riggs property as a favor to her brother, Jules makes him feel as welcome as a skunk at a garden party ... but is it possible that Rotten Rhett isn't so rotten after all? Or is the Texas heat melting her resolve to hate him 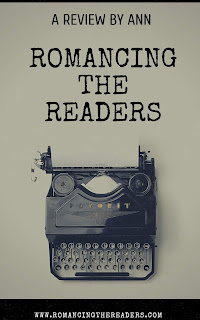 Have you ever read a book that pulled out of you every emotion you could feel? Well, this is one of those books for me. I'm going to try my hardest to review this book without giving to much about the book away. I have when reviewers give you big plot points.

If you've read the first book in this series you know that this family, the Braddock's have some issues. All is not happy in their world. By the second book, it almost seems worse. Which is one of the reasons I felt so much reading it! I spent a lot of time yelling at the characters. Ha! I know that seems horrible but for me, it makes for a good book. Life is messy and oftentimes confusing.

I really liked Rhett. There was just something about him. Part of me wanted to give him a hug and the other part of a slap upside the head. His past wasn't always a happy one but it did form him. He at times came off as being a big shot but he really wasn't that way. In fact, he is a very caring person who doesn't like to admit to his own feels. He wants so badly to have people care about him and feels they don't. With good reason.

I really at times had an issue with Julianna. She could rub me wrong. I felt the way she treated Rhett was so wrong, It's not his fault her family didn't believe in her. To be honest I don't know how she dealt with her family and the way they treated her like she was a child. But that aside it wasn't a reason to treat Rhett like she did.

I did like how the people in this story started to work out their issues. Things came out and were dealt with. I know I might have made it sound like I didn't like this book but that's far from what I felt. I really loved it. I enjoy when authors bring real issues into their books and make you pissy about it.

I can't wait to read the next one and I would have to say that when you read this series do so in order. It makes the stories better. Drop me a line when you've read this one and let me know what you thought of it. 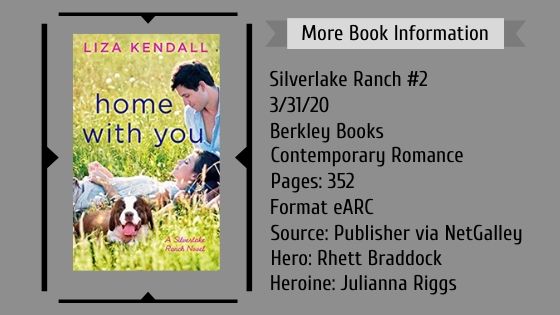