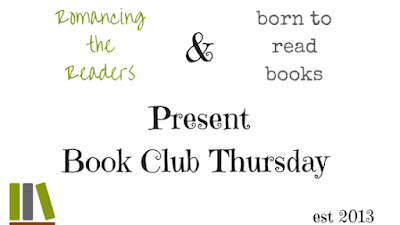 I picked this challenge to do:
An author whose books you are +2 behind on (Off of the Clearing Off the Book Shelves) 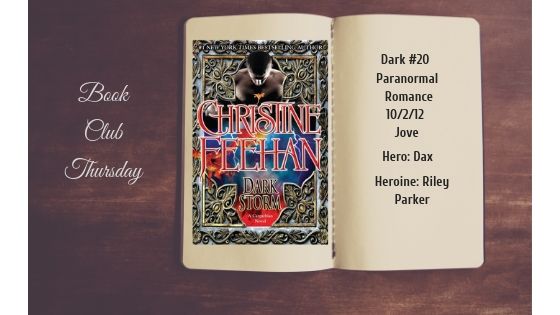 Awakening after all this time in a world of absolute darkness and oppressive heat, Dax wonders in how many ways the world above must have changed. But it is how he has changed that fills him with dread and loathing. Buried alive for hundreds of years in a volcano in the Carpathian Mountains, Dax fears that he has become the full-fledged abomination that every Carpathian male fears, a victim of the insidious evil that has crept relentlessly into his mind and body over the centuries. But there are some things that never change.

His name is Mitro, the vampire Dax had hunted all these long centuries. Second in command to the prince of the Carpathian people he is the epitome of everything malevolent, and perpetrator of one of the most shocking killing sprees known to man - and beast. Even his friends and family weren't safe from Mitro's bloodlust. Neither was Mitro's lifemate, Arabejila, an extraordinary woman with extraordinary gifts. But now that Dax has re-emerged, so too has Mitro. The ultimate battle between good and evil has been re-engaged. Between Dax and Mitro, a violent game has begun - one that has marked Riley Parker, the last descendent of Arabejila, as the reward.

I don't know how I've let myself get so far behind on Christine Feehan. Every series of hers I'm behind on. I am trying now to get caught up but there are a lot of books I need to read.

I will admit when I started Dark Storm I was a little lost. Not because I haven't read this series in a while but because she had so many characters in the beginning that I was like...what? It took me a while to figure out who was who.

I don't mind many characters but when you start talking about them on page one it can be overwhelming. Once I got everyone figured out or I just gave up on someone it became better. I started to get into the story and remembered why I like her books so much.

My heart broke for Riley and all she had to go through in such a short time. I don't want to get onto too much because of the story but trust me it's sad. I also liked what a good person she was. She gave her all for her family and the people counting on her.

Poor Dax! He had it so rough. Life for his truly sucked. Being locked somewhere for 100's of years is just mind-blowing. I couldn't even imagine it. For him to not lose his mind shows his strength.

Together these two a complete. I like how he treats her as an equal even though he comes from a much different time. They worked well together an did what needed to be done.

As a whole, this is a very good story that can almost be read on its own since I didn't feel it had a lot to do with the main story thread. Hopefully, I won't wait so long to read the next book. I just won't hold my breath!

Do any of you read her? 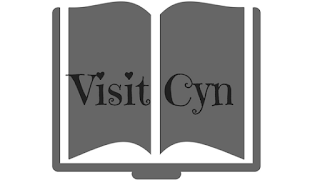