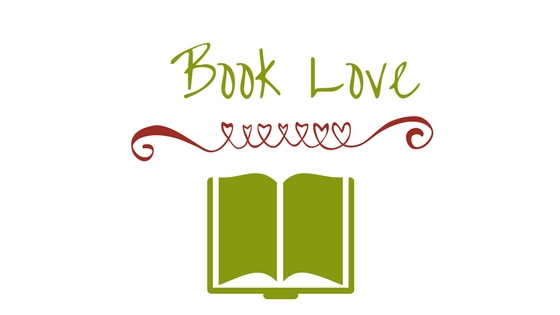 Sometimes you just have to give a shout-out to a book you loved! 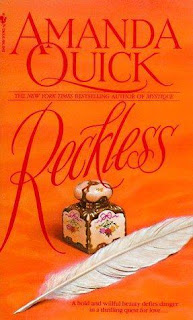 From a crumbling fairy-tale castle on the stormy Sussex coast to a dazzling, dizzying masquerade ball comes an enchanting tale of a tarnished knight, a daring maiden, and a sweet, searing storybook love...

At sixteen, Phoebe Layton had imagined that Gabriel Banner was a brave and valiant knight, a noble-hearted hero born to rescue ladies in distress. Which is why, eight years later, when she desperately needed help to carry out a vital quest, she could think of no one more suited than Gabriel.

But when she lures her shining knight to a lonely midnight rendezvous, Phoebe finds herself sparring with a dangerously desirable man who is nothing like the hero of her dreams. And when he sweeps her into a torrid and blatantly unchivalrous embrace, she can't help but fear that she's made a dreadful mistake. It's a kiss that will seal Phoebe's fate. For now the exacting Earl of Wylde has a quest of his own--to possess the most intriguing, impulsive, outrageous female he has ever met...even if he has to slay a dragon to do it.