Release Blast & Giveaway: A Story of Noelle by Mika Lane 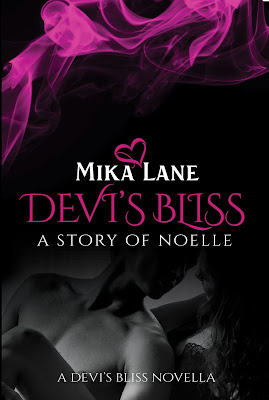 A story of Noelle. The first novella in the Devi’s Bliss series by Mika Lane, writer of hot, sexy romance.

Noelle Berry is going places. She’s an in-demand sensual massage therapist at the famed Devi’s Bliss spa just outside San Francisco, nestled among the breath-taking redwoods of Marin County. She’s got a long-term plan to open her own business, which will set her up for life and give her the security she never knew growing up. But there’s one problem.

Her kid brother. Charming. Clever. Cute. But always in trouble.

To get him out of the home they grew up in, Noelle became Mikey’s guardian. But so far her good example has failed to teach him anything. Not responsibility, not ambition, not good judgment.

But when Mr. R comes to Devi’s Bliss for a massage, things seem like they might be turning a corner. Not only is he devastatingly handsome, he also wants to help her realize her dream. Right away. He even has a plan for Mikey. But can Noelle leave her past behind and trust him? Can she let him prove he’s different from the man in her life who hurt her the most?

Join Noelle in the Zen sexuality of Devi’s Bliss and fall down a rabbit hole of your own exquisite passion.

Note: this novella is appropriate for ages 18+ due to language and sexual content. 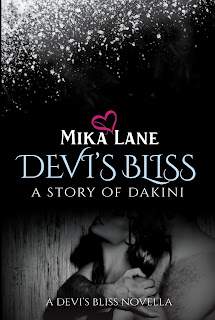 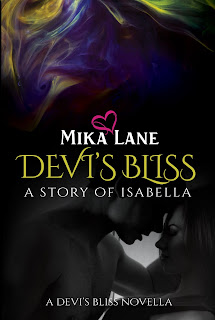 She found herself wrapped in Dalt’s limbs, her hair splayed across them both. Her slight movement stirred him and he reached to kiss her neck. The fur throw-covered floor did not make for the best sleeping arrangement, but given the events of the evening, they’d slept hard. As Dalt shifted, rose petals clung to his bare skin, and Noelle reached to peel off the ones she could reach. She initially recalled only small snippets of the evening, not because she’d had too much to drink or had forgotten anything, but because their connection had been so intoxicating. 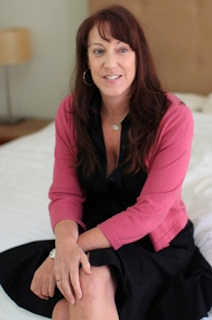 Mika Lane has been writing since, well, before she could write. When she was six she dictated her first poem to her father and still has the poster board he wrote it on. In third grade she wrote her first book, The Day I Ate the Milkyway, which still sits on her bookshelves today in its faded construction paper cover. In fourth grade she won the essay contest sponsored by the local newspaper so many times they barred her from entering again. In college, the only time she got A’s was when she could write a paper.