Release Blast: All Fall Down by Stacy Green 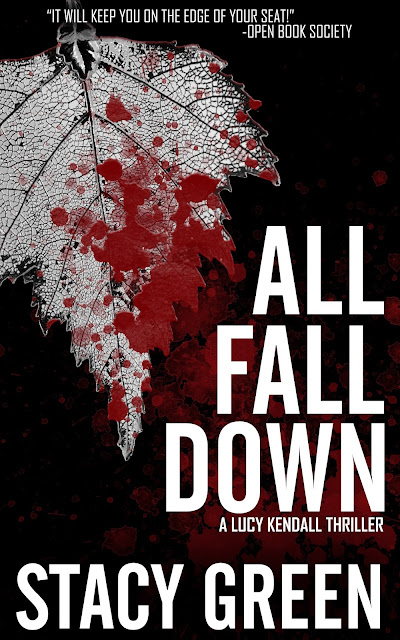 All Fall Down
(Lucy Kendall Series, #4)
by Stacy Green

Determined to start over, Lucy Kendall moves to Washington, D.C., and takes a position with the National Center for Missing and Exploited Children.

But the past doesn’t want to let her go.

When a police officer walks into her office and tells her the unthinkable, she knows she has to go back. But it’s too late. The gauntlet has been dropped, and Lucy has no choice but to play a sadistic killer’s game.

Unable to trust anyone, Lucy scrambles to find the truth. But time runs out, and she must do the one thing she swore she’d never do: tell the truth about the people she’s killed.

Will Lucy’s ultimate sacrifice be enough?

I finally made myself look at Shannon.

She stared toward her right, her eyes wide open–a blue that had faded to the color of pond water. Her skin had already gone ashen, and she’d bit her lip as she died. Bruises in various stages of healing dotted her once-beautiful face. Her blond hair, fixed in finger curls, cascaded around her as if she’d lain down in the grass to watch the clouds.

The urge to weep and scream rose. Somehow, I had to keep it together. I needed to look at the photo and glean everything I possibly could to help King find the bastard who’d done this.

My heart rate still doubled, my pulse beating my temples so hard my head ached. Apprehension flooded my thoughts, my subconscious picking up on something I hadn’t yet identified. “Why is her hair dyed blond? Is that something she’d done before she was taken?”

“That’s new,” King said. “She was still a brunette when she was taken.”

I kept staring at the picture, trying to see past the eyes that used to be so filled with life and compassion. Finally I whispered for King to show me the next one.

It was a full profile this time. My empty stomach flipped, my mouth tasted like I’d been chewing sand. The blood surrounded her, staining the concrete floor around her as it had flowed from her arteries. Both of her arms were outstretched, and her right fist was closed. I assume it held the silver dollar. I kept looking at the picture, trying to figure out what it was King wanted me to see.

Her wrists. Both of them. Vertical slash marks from the top of her wrists down her forearms.

“Why’d he slit her wrists and then do nothing else to make this look like a suicide?”

“Good question,” King said. “I’d hoped you might be able to tell me.”

I shook my head “no” even as the feeling that I was missing something crawled over me. I felt like I’d just walked into a massive spider web and couldn’t see the way to rid myself of it.

Put it together. A woman with blond hair and blue eyes lying outstretched, looking toward her right hand. Her right knee inched toward her hip, as if she’d tried to curl up. Her wrists cut, but most likely not a suicide.

But the scene was clearly staged. For me. But why?

I studied the picture again, trying to drag the answer out of the dark recesses of my memory. Déjà vu struck first, and then the answer hit me with enough force I staggered into the wall, away from King and from the images of the woman. I gasped for breath, tears brimming in my eyes.

He remained calm, watching me. “What is it?” 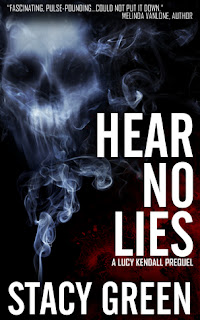 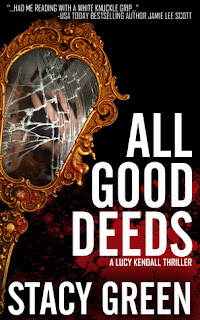 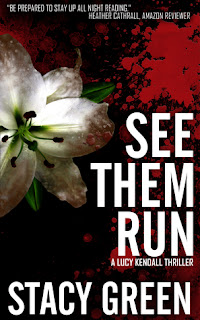 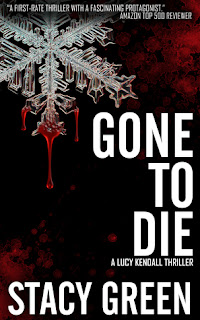 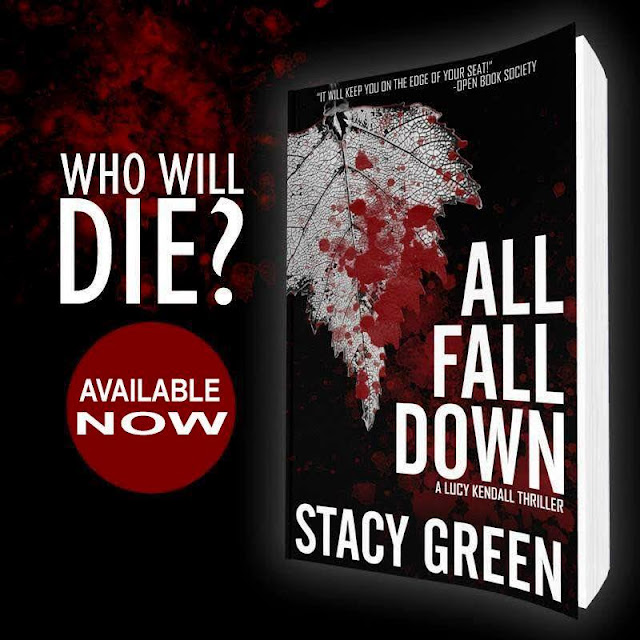 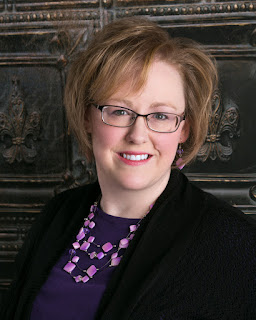 Stacy Green is the author of the Lucy Kendall thriller series and the Delta Crossroads mystery trilogy. ALL GOOD DEEDS (Lucy Kendall #1) won a bronze medal for mystery and thriller at the 2015 IPPY Awards. TIN GOD (Delta Crossroads #1) was runner-up for best mystery/thriller at the 2013 Kindle Book Awards. Stacy has a love of thrillers and crime fiction, and she is always looking for the next dark and twisted novel to enjoy. She started her career in journalism before becoming a stay at home mother and rediscovering her love of writing. She lives in Iowa with her husband and daughter and their three spoiled fur babies. Stacy loves to hear from readers!

Join her mailing list to receive exclusive information and be the first to know about upcoming releases!