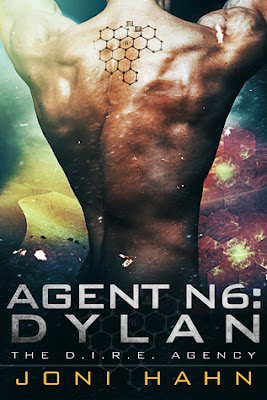 Third generation Marine Dylan McCall has only one goal in mind: revenge. Armed with a new, scientific enhancement, he won’t rest until he destroys Cyrus Matheson’s plans.

Geneticist Teague Hamilton wants nothing more than a healthy baby of her own. Raised in a girls’ home, she knows Cyrus’s genetic engineering technology is her only chance at gaining the family she wants.

Dylan can’t get enough of D.I.R.E.’s confident, sexy-as-hell geneticist, even though his gut tells him she’s hiding something. He won’t rest until he tames her and brings her deception to light.

When Cyrus draws Teague out of D.I.R.E.’s protective custody and takes her to the past, she uncovers lies that prove she’s never controlled her own destiny, while Dylan travels back in time to save her before it's too late.

Can Dylan rescue Teague in time, or will he lose the woman he loves forever? 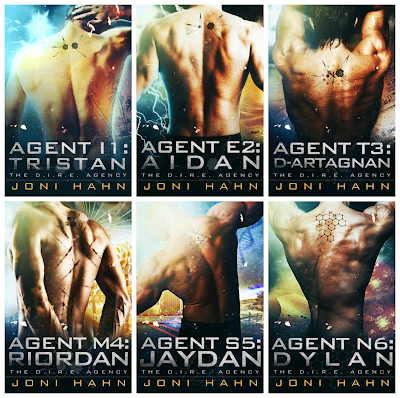 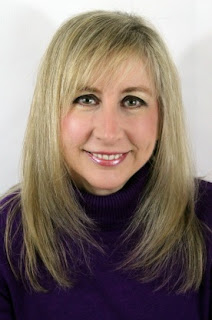 By day, Joni Hahn keeps her secret decoder ring hidden while she works as a mild-mannered contemporary romance author. She believes the world can never have too many superheroes, and anxiously waits for the call when one will need help saving the world… or getting into his costume. Joni was born with a hopelessly tender heart and believes there is nothing on earth more exhilarating than falling in love. A native Texan, she thinks cowboys are the epitome of masculinity, and that country music is the other soul music.

Joni is a member of the Romance Writers of America and its Published Authors Network. She is a member of several RWA sub-chapters and has served in several board positions with the San Antonio Romance Authors. When she isn’t writing, she enjoys reading, going to movies and concerts and spending time with family and friends.

You can find her at