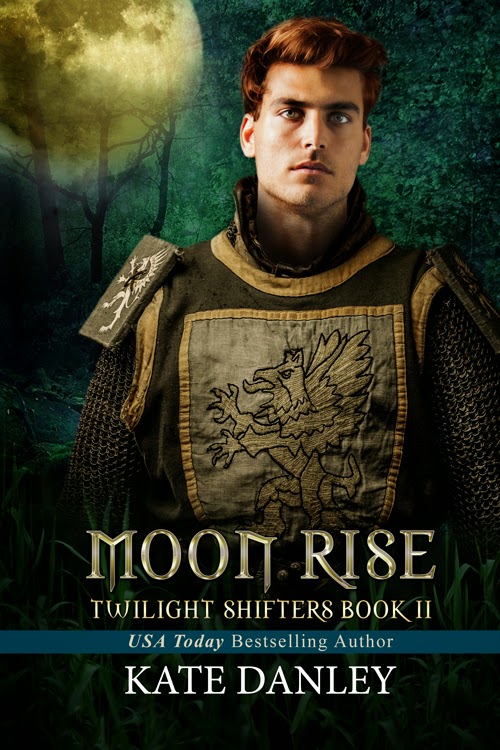 Just because the battle was won does not mean the war is over. Aein, Lars, and Finn are sent back to the swamps to protect the one object which may save their pack. But in the recent turmoil, the border has been left unguarded and nightmarish creatures are slipping through. There is a reason why two people must always be there to hold the boundary, a lesson which Aein, Lars, and Finn are about to learn.

And then, without a word of warning, Finn bent down and pressed his lips against Aein's, his stubble rough upon her mouth.  His arms engulfed her, wrapping her so tight, she wasn't sure where her body ended and his began.  She felt herself melting, the heat chasing away all the horrors of the swamp.  The kiss was desperate and urgent.  It devoured her whole.  It was as if he needed to fit a lifetime of regrets and passion into that one moment.  It was as if he didn't trust she would be there for him ever to touch again.  When they parted, he rested this forehead against hers so he was still just a whisper away.  "Don't you dare die on me.  Don't you dare be the one I find in a heap, slaughtered by some monster because I wasn't fast enough getting back.  Don't you dare.  Live."

Kate Danley began her writing career as an indie author in 2010. Since then, she spent five weeks on the USA Today bestseller list, has been honored with various awards, including the Garcia Award for Best Fiction Book of the Year, and her Maggie MacKay series has been optioned for film and television development. Her plays have been produced in London, New York, Seattle, Baltimore, and Los Angeles. She has over 300+ film, television, and theatre credits to her name, and specializes in sketch, improv, and Shakespeare. She wrote sketch for a weekly show in Hollywood and has performed her original stand-up at various clubs in LA. She learned on-camera puppetry from Mr. Snuffleupagus and played the head of a 20-foot dinosaur on an NBC pilot. She lost on Hollywood Squares. 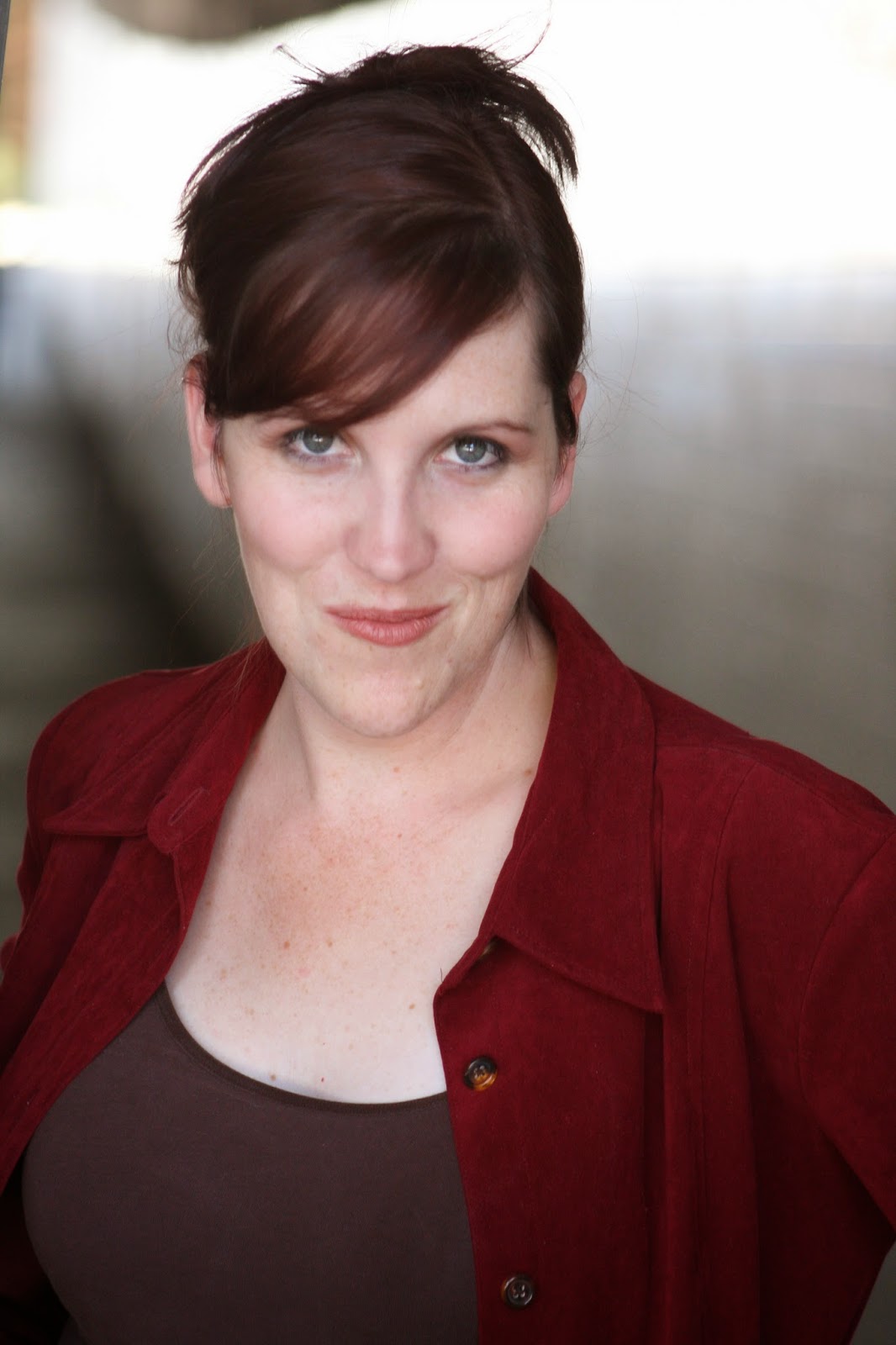 You can find Kate at