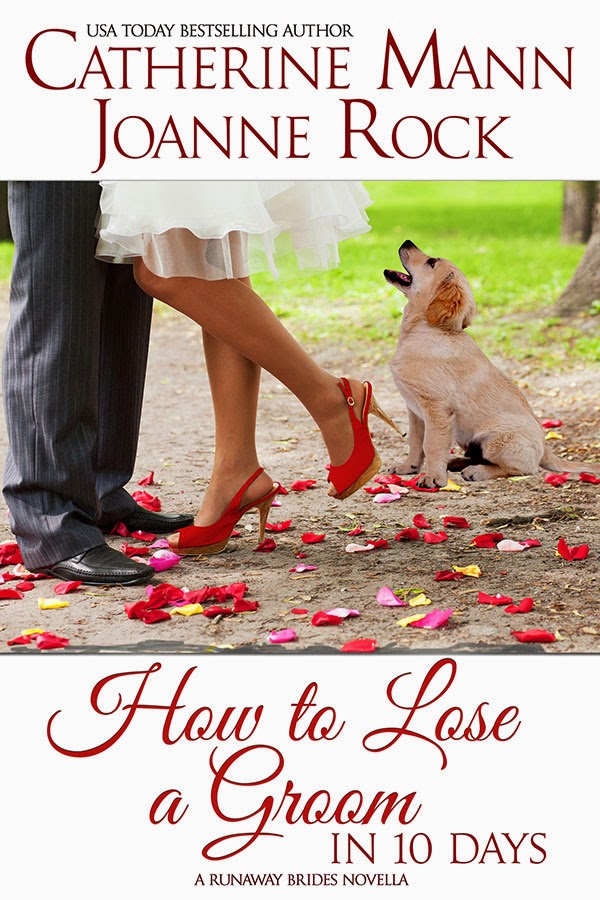 Blurb for How to Lose a Groom in 10 Days

He thought their love was a grand slam, until his bride calls foul…
After an impulsive courthouse wedding with one of baseball’s rising stars, Melanie Webb wonders if she’s fallen victim to lust at first sight. She hardly knows Grady Hollis, the Atlanta outfielder who swooped into her Florida hometown and charmed the socks—and more!—right off her. She couldn’t resist when he proposed under the stars right on the outfield. But when the aftermath means moving to Atlanta and following him around the country for his eight-month a year travel schedule, she gets cold feet.
But Grady has never been a man to give up on a dream and Melanie is everything he ever hoped for in a woman. He knows if only he can persuade her to come along for the ride, he’ll convince her that their forever can be something special… with a love every bit as fiery as the passion.

From HOW TO LOSE A GROOM IN 10 DAYS
“Official?” Melanie squeaked, her voice a breathless rasp with panic and form-fitting shapewear squeezing the ever-loving life out of her.
“You make a better Mrs. Hollis than I could have ever hoped for.” Grady’s blue eyes went darker. Serious.
Any other woman on the planet would have swooned at the declaration. She felt her throat close. Her skin itched like she might be getting hives. Had she really just married a man she’d known for the extent of one spring training season? Yesterday, she kept thinking he’d back out of it before they really said “I do.” She’d counted on it even, not packing up all her old apartment, certain he wasn’t really serious.
How many pro ball players had she seen come and go from Kissimmee, flirting with the local girls for a few weeks before heading back to their real lives?
“I--” She couldn’t breathe. Or think. Or even begin to imagine how she could carve out a life at his side when major leaguers lived on the road for the better part of eight months each year.
Had she used this marriage and this great guy as a means to finally escape Kissimmee? Her troubled family that she hadn’t even invited to the wedding? She clutched her little bouquet of peonies tighter. They’d cost more than her dress, but Grady had surprised her with the flowers. Insisted.
Guilt surged faster than Grady’s fans after a win.
“You deserve much more,” she rasp-whispered, an underwire support jabbing her left breast like an accusing finger. “I’m so sorry.”
He frowned. His hands lifted to cup her shoulders.
“What are you talking about?”
Wasn’t it obvious? One of baseball’s hottest rising stars had just eloped with a glorified temp worker who was so deep in a panic attack she couldn’t draw a full breath.
Her eyes stung as she thought about all the ways she was about to hurt him. But wasn’t it better for him to find out now what a mess she was inside than later? The marriage could be annulled. Right?
Behind them, the judge cleared his throat.
“Your paperwork?” Craggy Face lifted the certificate off his desk and waved it meaningfully in their direction. “And tell the next couple they may step forward, please.”
Melanie didn’t bother answering. As soon as Grady turned to retrieve the papers, she sprinted out of the Wedding Room as fast as her pink high heels would take her. 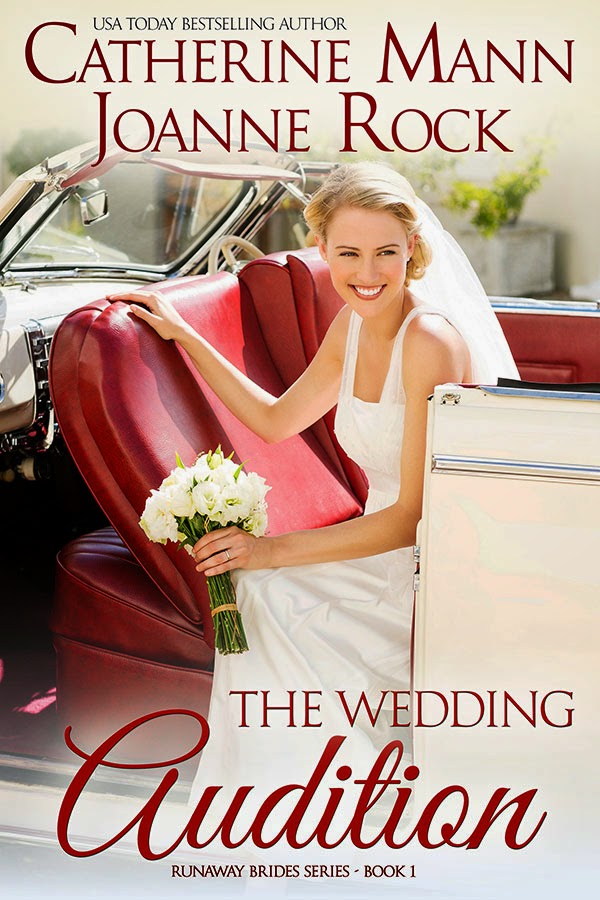 Blurb for The Wedding Audition

The tabloids call her the Hit and Run Bride after reality show star Annamae Jessup walked out on Atlanta's favorite baseball player on cable television. Eager to escape her notoriety, Annamae takes a road trip to find the grandmother she’s never met and winds up discovering a whole lot more than a band of back woods relatives. There's no escape from reality TV, even in Beulah, Alabama, population 3000.
The last thing Wynn Rafferty needs in his new life is a spoiled television princess who can’t even know his real name. He’s in temporary witness protection as an apple farmer after his undercover work put his life in danger. He needs to lay low until the heat dies down from his last case— even if he sucks at growing apples as badly as he sucks at relationships. But Annamae turns his new town into a media circus, unwittingly threatening the lives of him, her and most of Beulah. Wynn is an expert at keeping the world at arm’s length, but when it comes to Annamae, the only way he can keep her safe is too keep her very, very close. 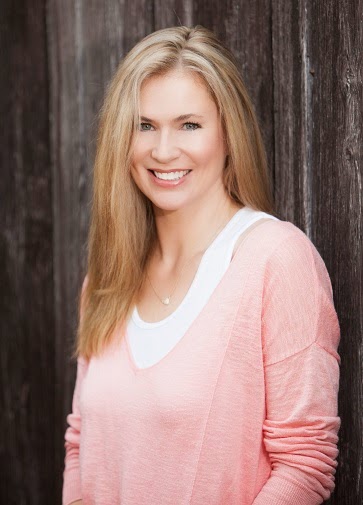 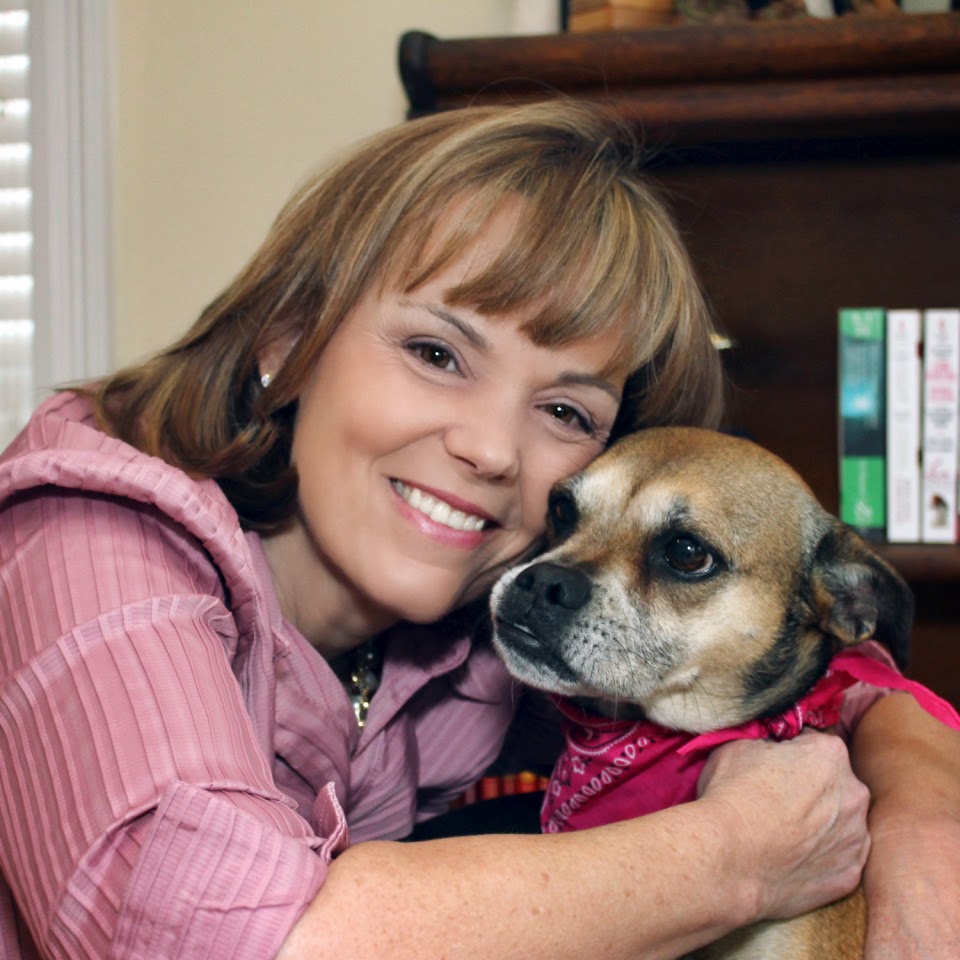 Catherine Mann
USA Today bestseller and RITA Award winning author Catherine Mann writes contemporary romance for Berkley, Harlequin, Sourcebooks and Tule. With over sixty books released in more than twenty countries, she has also celebrated six RITA finals, an RT Reviewer’s Award finalist, three Maggie Award of Excellence finals and a Bookseller’s Best win. Catherine and her flyboy husband live on the Florida coast where they brought up their 4 children – and still have 5 four-legged, furry “children” (aka pets).

Catherine is an active volunteer with an animal rescue, serving on their Board of Directors and fostering over 200 puppies, ill dogs, and dogs with service/working potential.

INTL prize: A print copy of Catherine Mann's RESCUE ME and Joanne Rock's NIGHTS UNDER THE TENNESSEE STARS a Rafflecopter giveaway