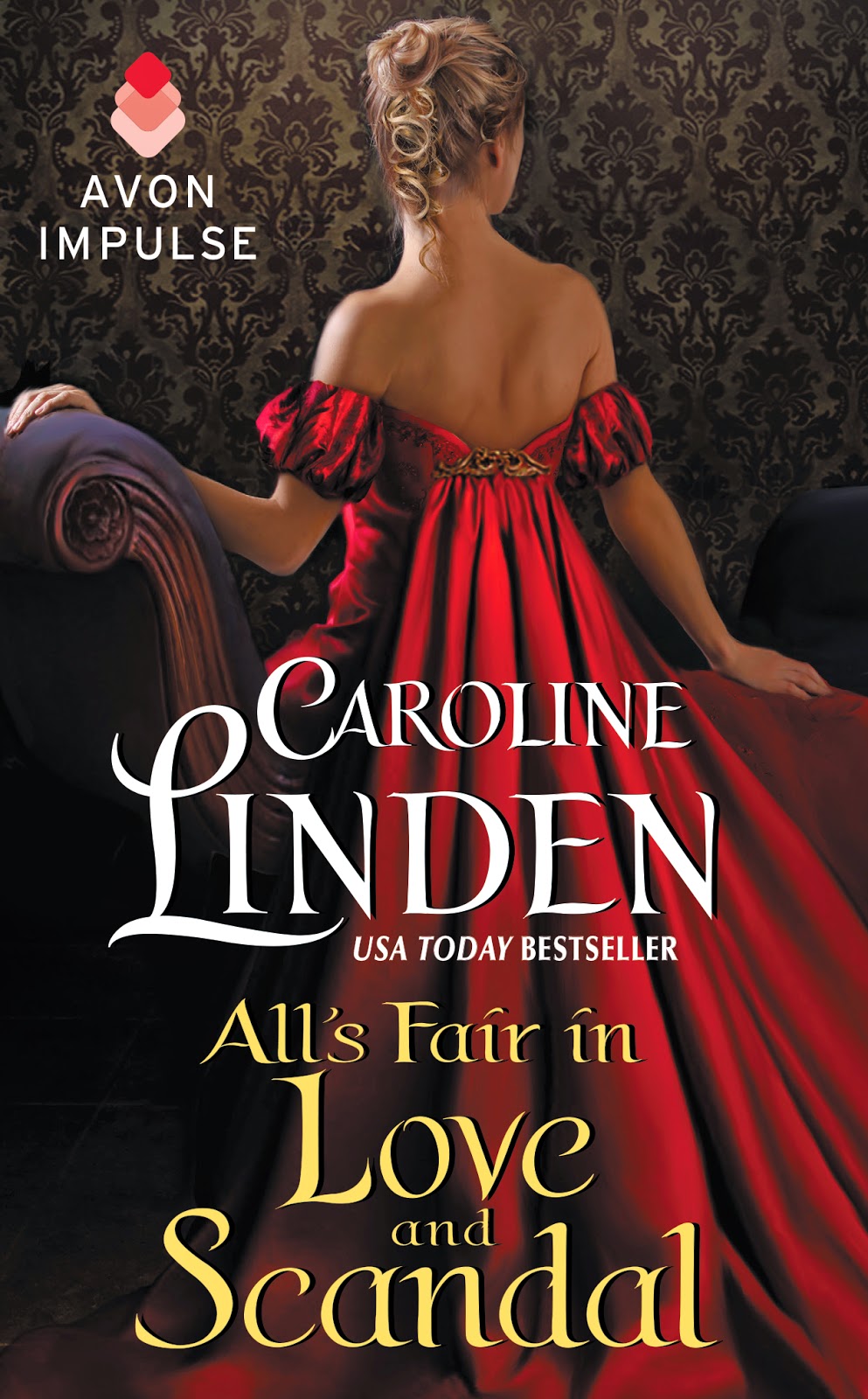 Nothing won…
Madeline Wilde is used to being pursued. For years she's cultivated a reputation for being unattainable and mysterious, and for good reason: her livelihood depends on discretion. When Douglas turns his legendary charm on her, she dismisses him as just another rake. But he surprises her—instead of merely trying to seduce her, he becomes her friend…her confidant…and her lover. But can it really lead to happily-ever-after…or are they about to become the biggest scandal London has ever seen? 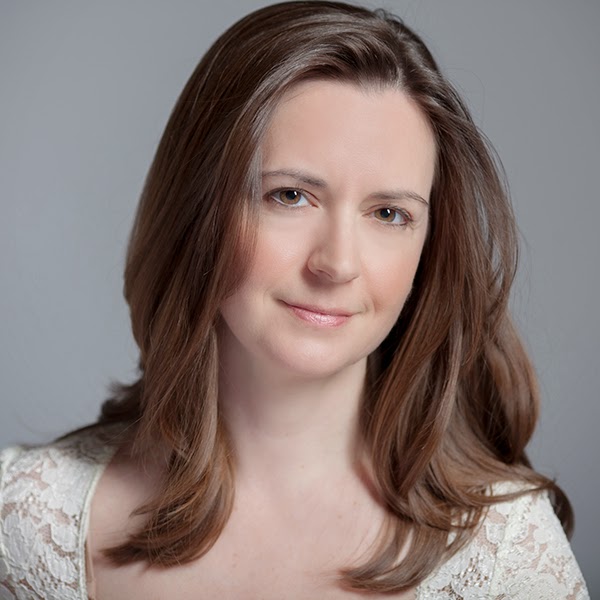 Author Bio:
Caroline Linden was born a reader, not a writer. She earned a math degree from Harvard University and wrote computer software before turning to writing fiction. Ten years, twelve books, three Red Sox championships, and one dog later, she has never been happier with her decision. Her books have won the NEC Reader’s Choice Beanpot Award, the Daphne du Maurier Award, and RWA’s RITA Award. Since she never won any prizes in math, she takes this as a sign that her decision was also a smart one. Visit her online at www.carolinelinden.com