Guest Post & Giveaway: Bad For Me by Codi Gary 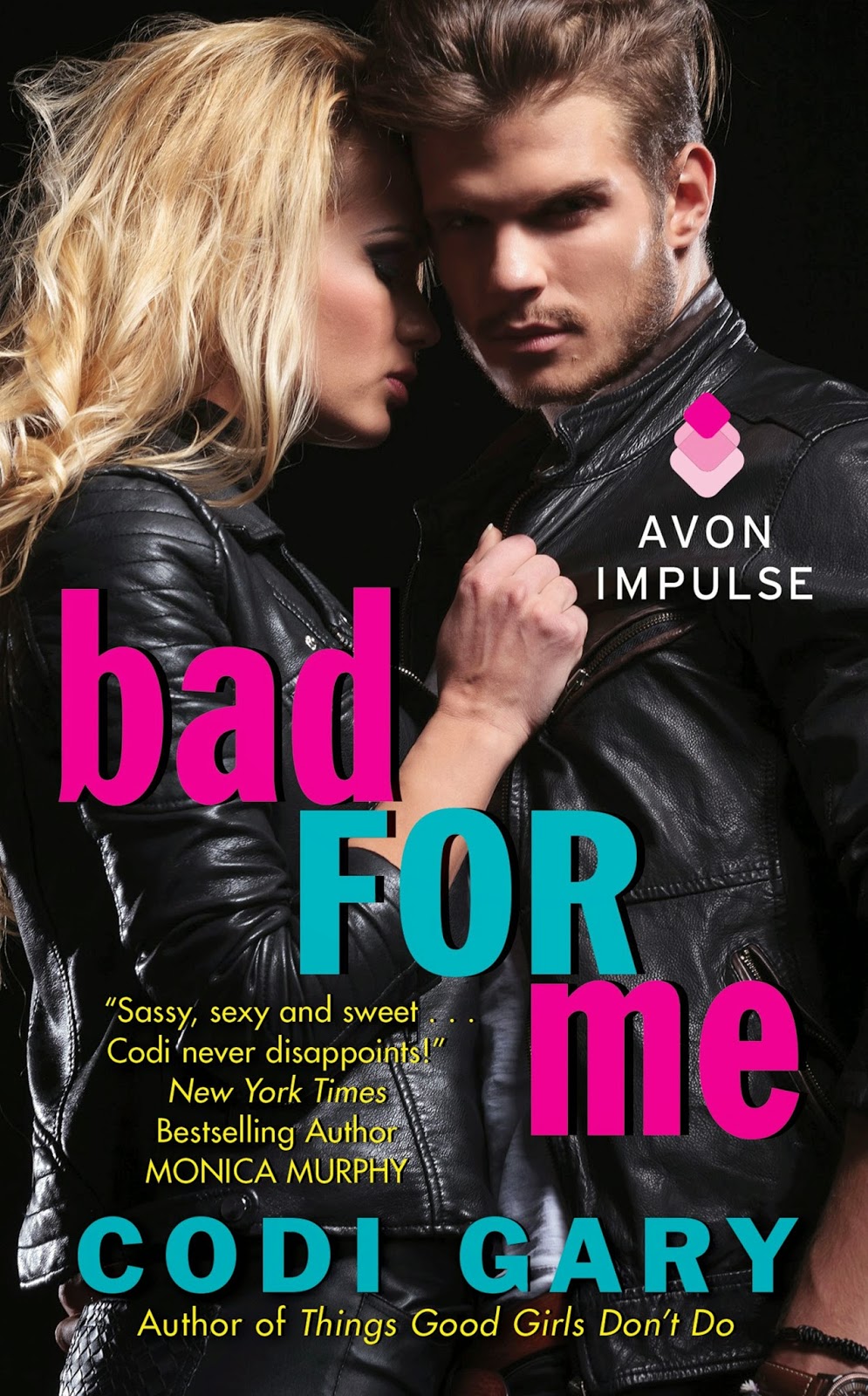 Callie Jacobsen isn't about to open her heart to just anyone. Not so very long ago, trusting someone changed her life forever—and not in a fun way. Now she's better off focusing on her career, her friends, and her dog. So when former Marine Everett Silverton takes an interest in her, Callie's more than a little wary. No matter how charming he is, men are a bad idea. In fact, she's got the scars to prove it.

But Everett isn't convinced Callie should shut everyone out—especially not him. He may be a hero to the people of Rock Canyon, but he's got his own demons, and he bets they're not that different from Callie's. Still, he knows it's going to take more than chemistry to get her to let her guard down. Everett will do whatever it takes to show her she's safe with him. All she has to do is take a chance, take a step … and take his hand.

Romancing the Readers would like to welcome Codi Gary for visiting with us. She did this wonderful post for us so lets show her some love!

Bad for Me Cast of Characters

Everett- A former Marine, he is scarred on his face and heart, but he can’t resist his draw to Callie. (Channing)

Callie: Despite the demons she’s still fighting, she can’t deny her feelings for Everett, even if she’s afraid to really let him in. (Peyton) 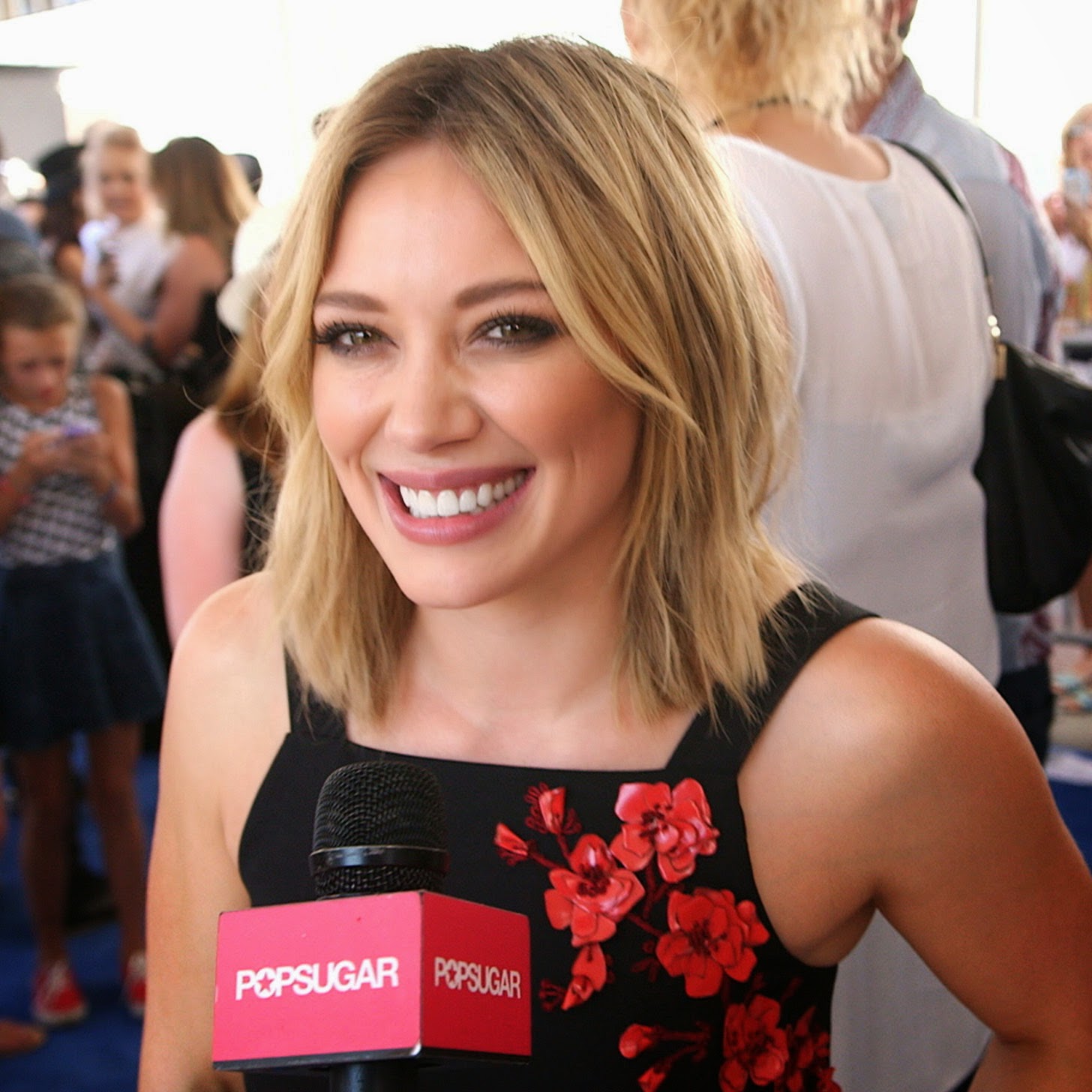 Gracie- A friend of Callie’s who tells it like it is and has a weird hate/kinda like relationship with Eric Henderson (Which she totally denies.) (Hilary Duff)

Eric- A friend of Everett’s who totally wants Gracie, no matter how big of a pain in the ass she is. (Jared P)

Gemma- One of Callie’s friends, who is currently pregnant and is always on Callie’s side. (Phoebe)

Caroline- A friend of Callie’s who understands about her past and is there when she needs her.(Raquel)

Fred- Everett’s father and a recovering alcoholic. Adores Callie, who is also his sponsor. (31064) Justin- Everett’s younger brother, who has an issue with Callie’s recovering addiction, and wants to protect his brother. (Jensen) 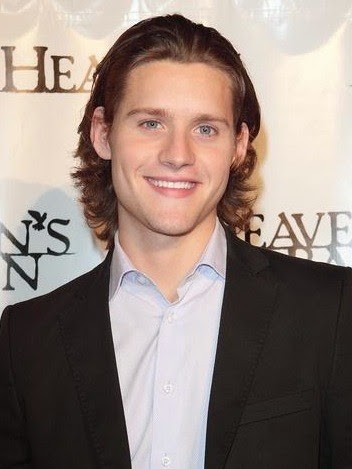 Dalton: An intern at Callie’s work who has a major crush on her, despite their twelve year age difference. (Kleintank) 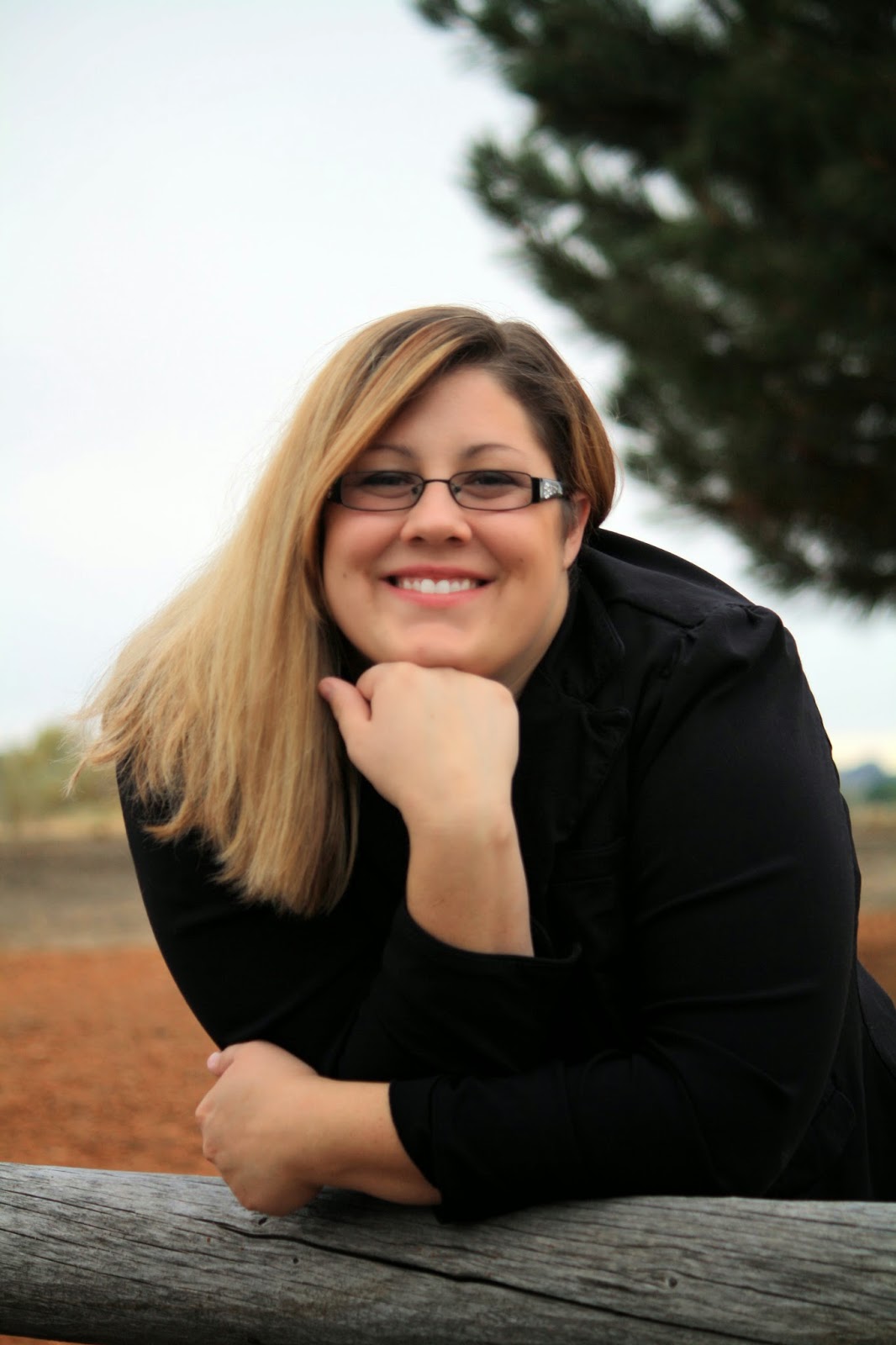 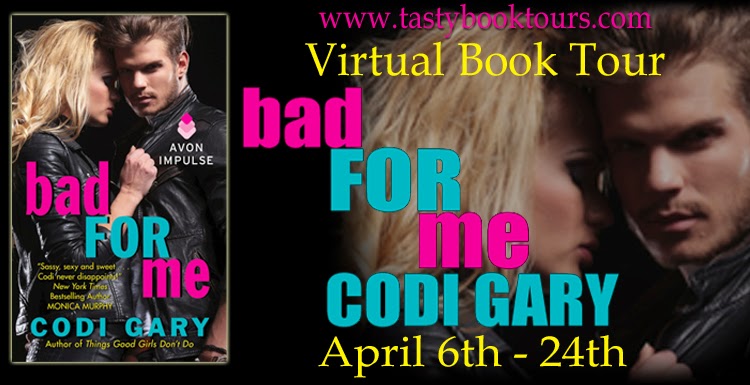