Excerpt & Giveaway: For You Love by Beverly Jenkins 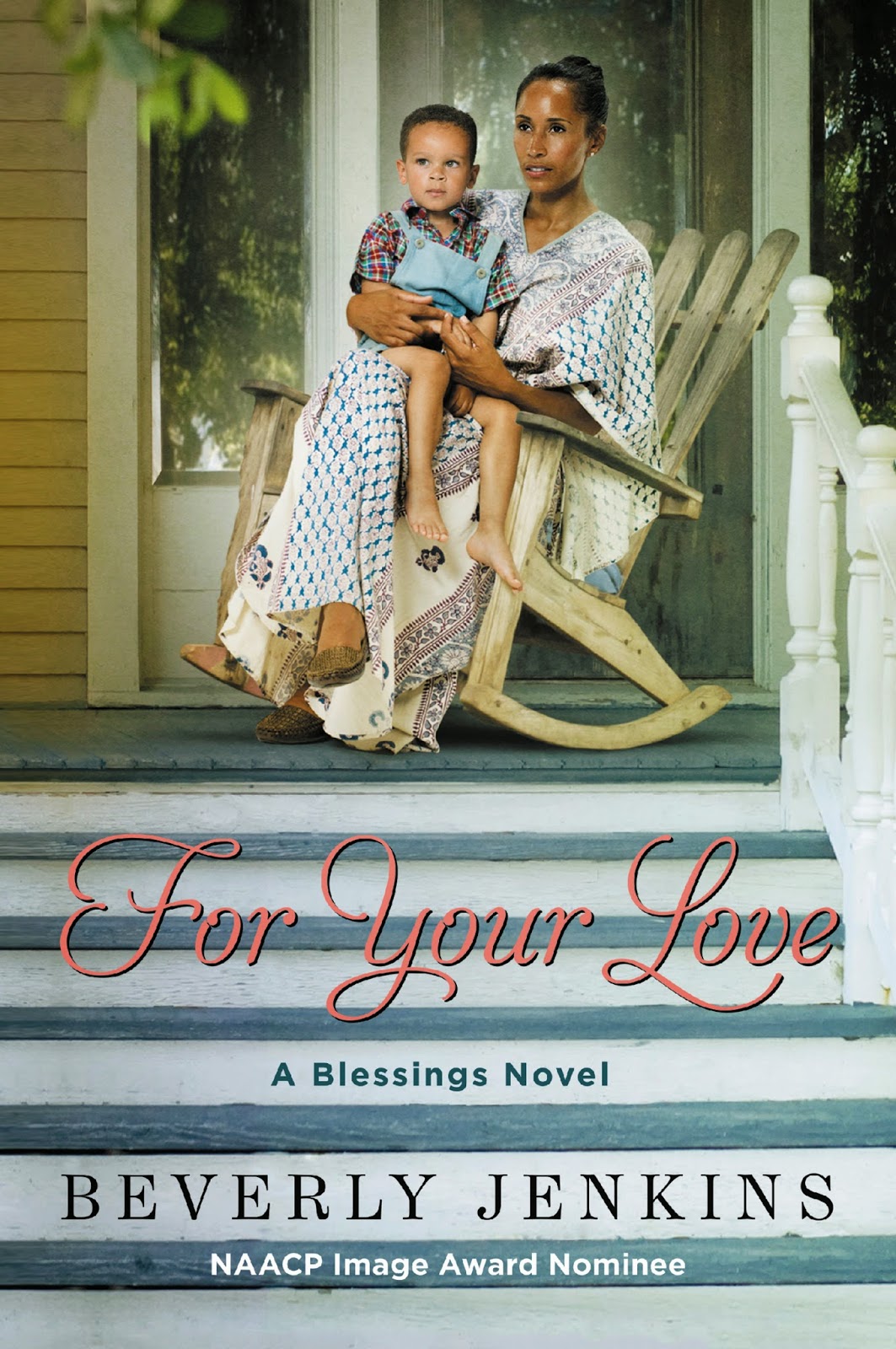 Blurb
NAACP nominee and bestselling author Beverly Jenkins returns to Henry Adams, Kansas-an unforgettable place that anyone would want to call home-with a story of family, friends, and the powerful forces from our past that can irrevocably shape our future.

Mayor Trent July and his wife Lily are enjoying life as newlyweds and embracing the challenges and joys that come with being adoptive parents to two wonderful boys. But being a father has inevitably forced him to think about his own birth mother. Raised by his grandmother Tamar—and in many ways the good people of Henry Adams—Trent was blessed with a childhood full of love.

But now he can’t help wondering what happened to the scared teenage girl who gave birth to him. And questions that he’s never voiced are now begging to be answered: Who was she? Is she still alive? Why didn’t she want him?

Trent has always believed no good comes from dwelling on the past, especially when you have a loving family, a strong community, and folks who depend on him. But when the past comes to Henry Adams, Trent has no choice but to face it—and the woman who left him behind. The truth will shake his very being and everything he thought he knew about life, love, and the bonds that hold families together…yet can also tear them apart. 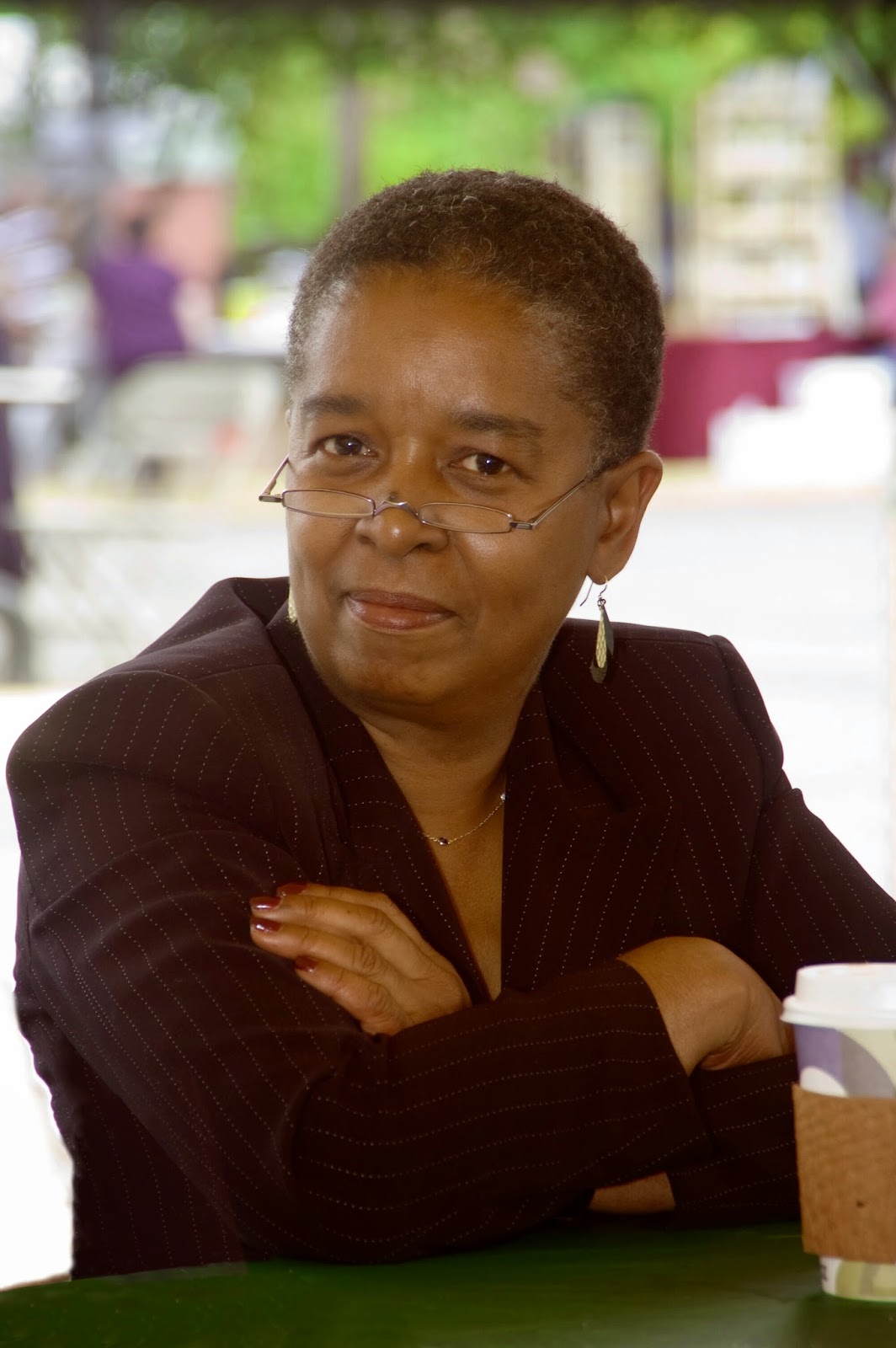 Author Info
Ms. Jenkins is the nation's premier writer of African American historical romance fiction and specializes in 19th century African American life. She has over thirty published novels to date.
She has received numerous awards, including: five Waldenbooks/Borders Group Best Sellers Awards; two Career Achievement Awards and a Pioneer Award from Romantic Times Magazine; a Golden Pen Award from the Black Writer's Guild, and in 1999 was named one of the Top Fifty Favorite African-American writers of the 20th Century by AABLC, the nation's largest on-line African-American book club.
She has also been featured in many national publications, including the Wall Street Journal, People Magazine, Dallas Morning News and Vibe Magazine. She has lectured and given talks at such prestigious universities as Oberlin University, the University of Illinois, and Princeton. She speaks widely on both romance and 19th century African-American history and was the 2014 featured speaker for the W.W. Law Lecture Series sponsored by the Savannah Black Heritage Festival.