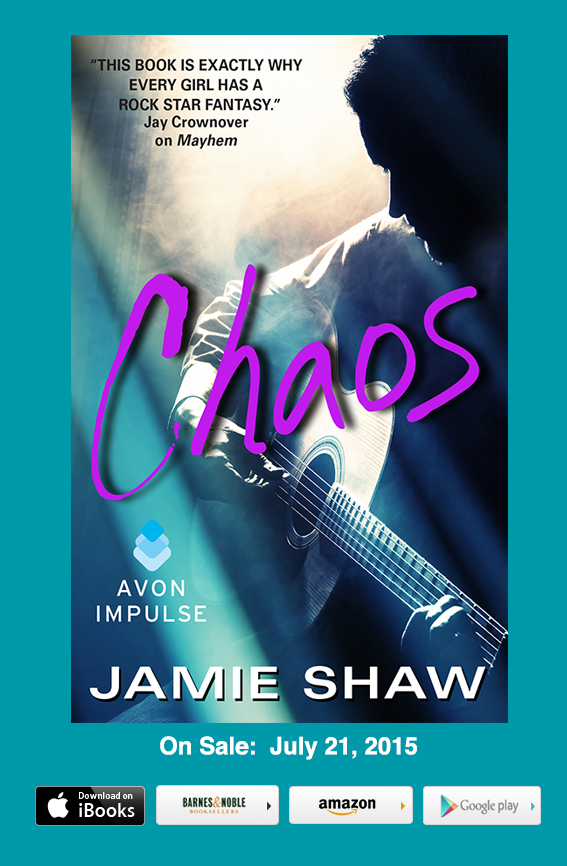 From the moment she saw Shawn Scarlett perform at a school talent show, Kit Larson has loved two things: the guitar, and the gorgeous, green-eyed boy who inspired her to play. But one careless night in high school shatters her hope of ever being more than a notch on his bedpost.Six years, two bands, and one mostly-mended heart later, Kit’s about to make her rock star dreams a reality as the new guitarist for Shawn’s band, The Last Ones to Know. He may not remember their reckless night together, but Kit has never forgotten… and she’s determined to make him eat his heart out.The release of their new album means a month cooped up on a tour bus, sleeping inches away from the ridiculously sexy musician she’s never quite gotten over. And as Kit gets to know the real Shawn—not Shawn Scarlett, the rock god, the player—their attraction becomes too hot to resist. But the past is paved with secrets, and when they finally surface, Kit could lose everything: the band, the music, her dreams… and Shawn. 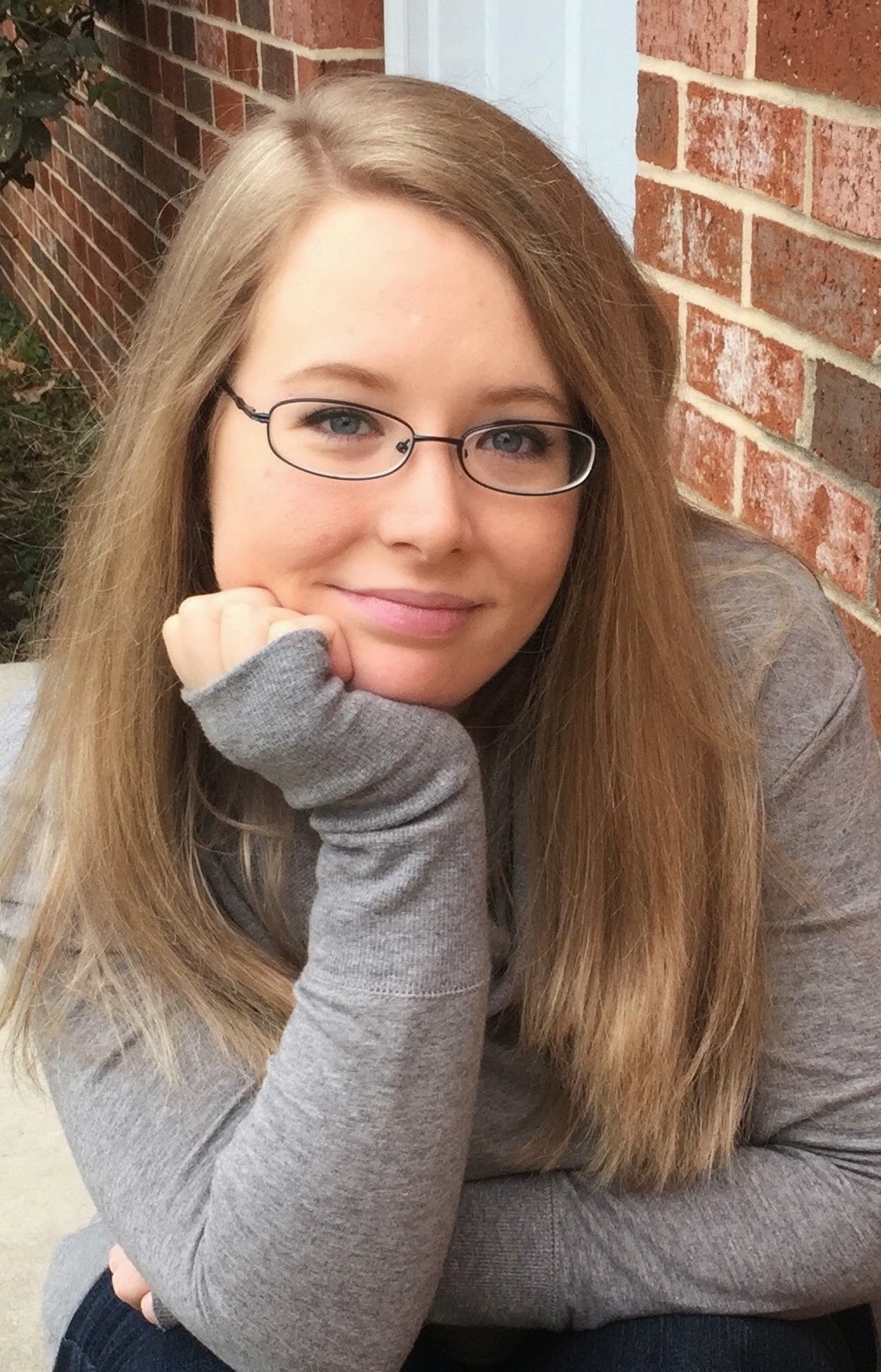 Born and raised in South Central Pennsylvania, JAMIE SHAW earned her M.S. in Professional Writing from Towson University before realizing that the creative side of writing was her calling. An incurable night-owl, she spends late hours crafting novels with relatable heroines and swoon-worthy leading men. She’s a loyal drinker of white chocolate mochas, a fierce defender of emo music, and a passionate enthusiast of all things romance. She loves interacting with readers and always aims to add new names to their book-boyfriend lists.