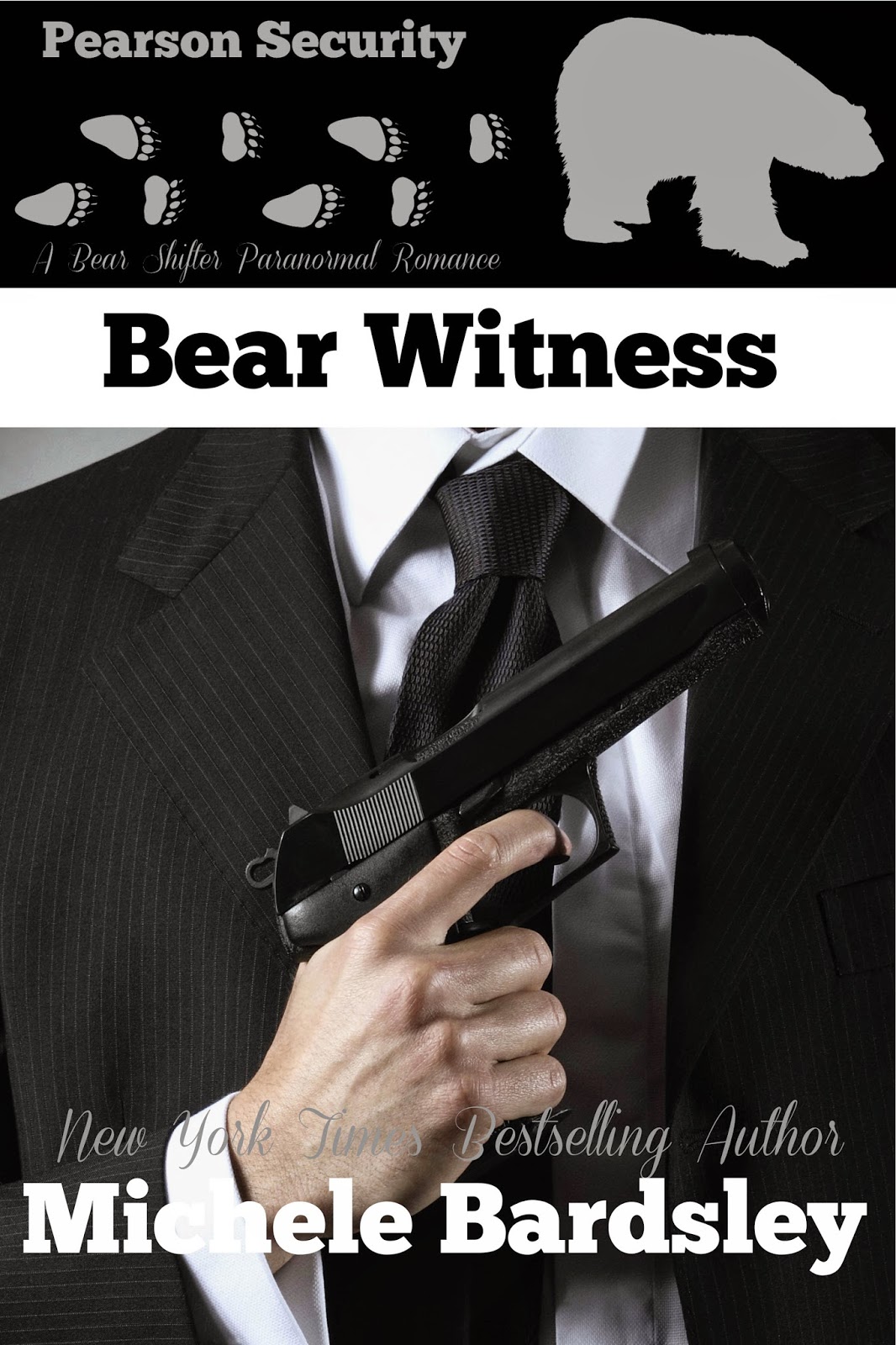 After Gretchen Myers rescues her murdered stepsister's baby, she's nearly killed in a not-so-accidental car crash. When she wakes up in a Las Vegas hospital, she's alone ... until Rafe Pearson shows up. Not only does he have the baby, but he also manages to rescue her from yet another attempt on her life.

Rafe is approximately the size of a linebacker with the looks of a GQ model. Yet, Gretchen has never seen a man so lonely. And he's never met a woman so stubborn. But while she and the baby are in danger, there's no way the former cop will let them out of his sight.

As a bear shifter who lives in a cabin deep in the woods of Mount Charleston, he has the perfect place to protect his new charges. Then the persistent hunters track down their vulnerable prey, and Rafe discovers too late that these killers are inhuman... 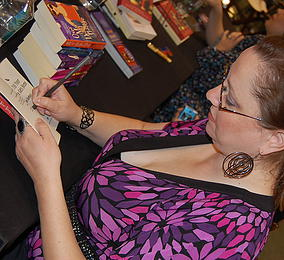