Review: All For You by Christi Barth 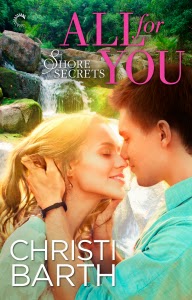 All For You
by
Christi Barth

Small-town park ranger Casey Hobbes has spent her life under the radar, carefully guarding a secret. “The forest flirt,” as her best friend calls her, keeps things casual with men. That way she’ll never care enough to be tempted to share the truth about her past. But when she spots a half-naked stranger on the lake’s edge, Casey can’t resist his muscles or his charm and she’s all-in for enjoying both, while keeping emotion out of it. What could be the danger of one summer fling?
Professor Zane Buchanan has built his entire career on exposing the dark realities of cults, but one—the Sunshine Seekers—remains infuriatingly impossible to crack. Zane’s shocked to discover its sole anonymous survivor is hiding in his new hometown. It’s nearly impossible to concentrate on work, however, when he’s derailed by his attraction to the beautiful blonde in khaki uniform shorts.
As things between Casey and Zane heat up, she struggles with keeping her past from him. And Zane’s on a quest to expose the truth, no matter the consequences. Will their growing emotions finally unseal Casey’s big secret? Or will she turn her back on love to keep the past safely buried?
Purchase here:

This is the first time I've read Christi Barth! I will say I very much enjoyed All For You. It is the second book in the Shore Secrets Series. I think the title of the series says it all. Casey has a secret that she guarding. I'm not going to spill what the secret is, if you want to know you know what you'll have to do...read the book! I know, you thought I'd spill the dirt! I wouldn't want to ruin the story for anyone. Let's face it, even with the word spoiler we (mostly me) have the need to keep reading. I'm saving you from being me. Now back to what I was talking about. I found All For You to be well-written with characters that I liked. I enjoyed the whole idea of the story line. It kept me going from page one! I didn't want to put it down. Now I need to go back and read book one. If you've read All For Me, I'd love to hear your thoughts. Happy reading! 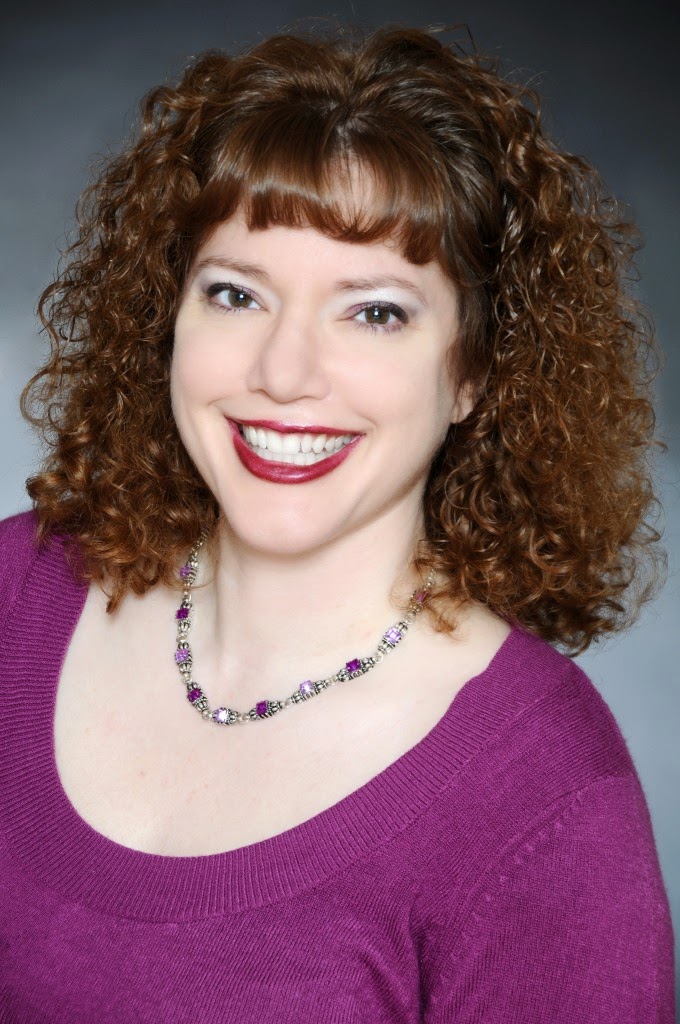 Christi Barth earned a Masters degree in vocal performance and embarked upon a career on the stage.
A love of romance then drew her to wedding planning. Ultimately she succumbed to her lifelong love of books and now writes contemporary romance.
Christi is President of the Maryland Romance Writers and lives in Maryland with her husband.