Release Day & Giveaway: A Moment to Love by Jennifer Faye 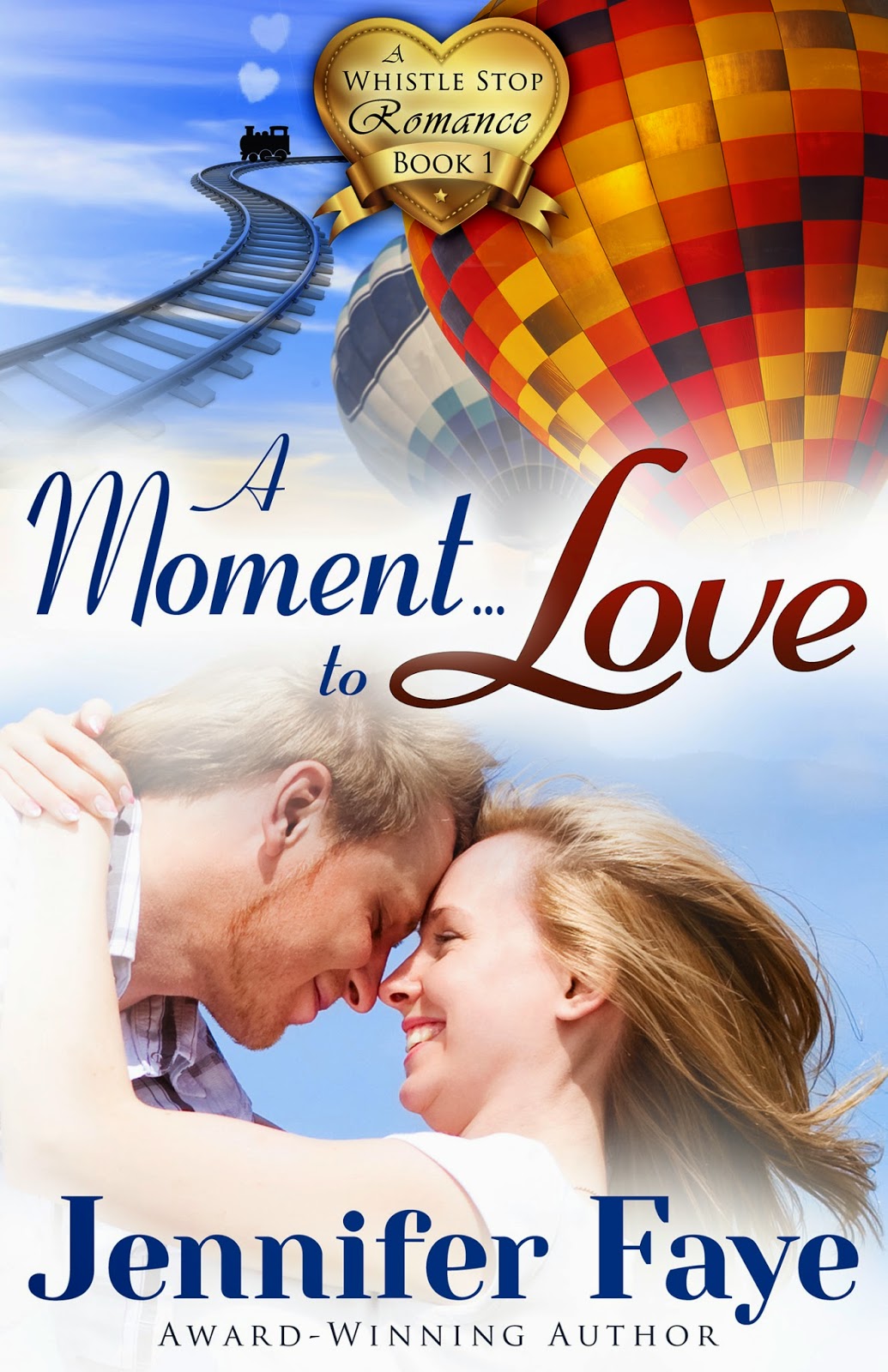 The notorious cowboy meets his match…

Cord Lawson instantly distrusted the young woman in a smart suit who’d just arrived in Whistle Stop.  She was very pretty and clearly a city girl—but with memories of his failed marriage still darkening his mind, he’s determined to steer clear!  But she’s sniffing around his land—land that had been in his family for generations. There was no way he’d let it go—even if the bank was threatening to foreclose, and selling could give Whistle Stop a new lease on life.

Alexis Greer had one mission in mind—close the deal on the Lawson estate; without it, her father’s land development company would go bankrupt.  But the word around town is to keep clear of Cord and to stay away from his precious land.  What in the world had happened to cause such a handsome cowboy to live such a solitary existence?  However, determination was Lexi’s middle name, and she just had to keep on trying to breach Cord’s barriers, appeal somehow to his head and heart—even if it put her in danger of losing both of hers…to him. 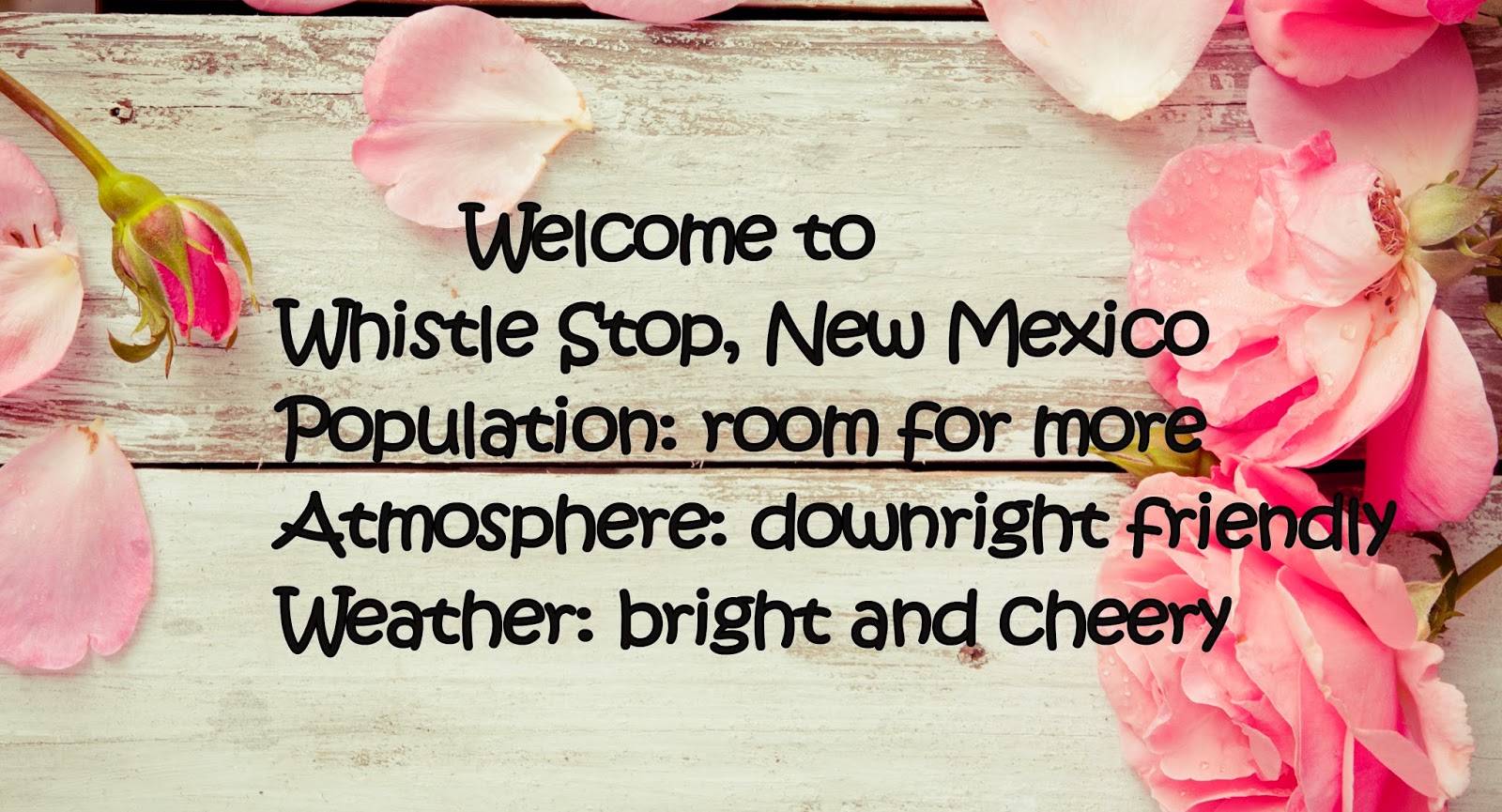 Excerpt
Alexis wanted to ask more about the residents of Whistle Stop, but she decided not to press Cord for answers. “I think it’s the most amazing place I’ve ever been. I can see why you’re so protective of this place.”
His gaze jerked back to her. “You really mean that? You think this place is special?”
“I do.” Her pulse started to race as he continued staring at her. “This place is loaded with a rugged charm and rare beauty.”
He lifted his bottle to drink. When a trickle of water trailed down his chin, she longed to reach out and run her finger over his damp skin, over the place where his vein pulsed. She wondered how he’d react if she gave in to the impulse.
“There’s a far more beautiful sight.” His voice was deeper than normal. The sweet words drizzled over her like thick, rich caramel.
“Where would that be?”
Their gazes connected and held. “The woman standing right in front of me.”
Her gaze searched his. Could he read the desire in her eyes? Did he know how much she’d been longing to feel his lips pressed to hers? The heat was definitely affecting her now. There was no other acceptable explanation for her overwhelming yearning to have him kiss her.
When his hand claimed her hip, her heart soared. With a tug, he pulled her closer, and her body willingly obliged. This shouldn’t be happening. It wasn’t right. They were opponents. But, somehow, out here in the desert miles from civilization, reality no longer seemed quite so important.
Her gaze slipped to his lips. The breath hitched in her throat, and his head dipped toward her. This was it. The moment of no return. Her eyelids drifted closed. His mouth grazed hers, and her resistance melted away. For the moment, a truce let their differences fade into the background, and they melted together. His tongue gently probed her lips, parting them with ease. Their tongues moved in unison, as in a well-rehearsed dance.
When Cord sucked on her lower lip and ran the tip of his tongue over it, her fingers tightened on his shoulders. Shivers of need zinged through her, bringing her body to life. She should have pulled away, but she couldn’t—not yet. His lips were as sweet as a Choconut Bar—no, definitely sweeter— and she was on a sugar high. 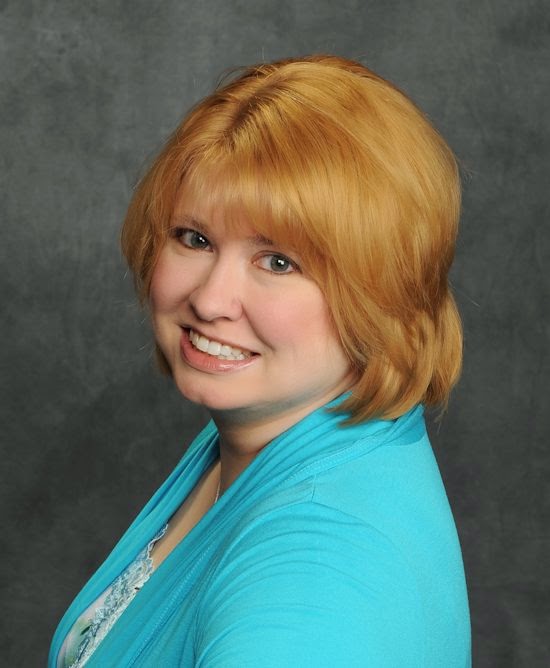 Author Info
Award-winning author, Jennifer Faye pens fun, heartwarming romances. Jennifer has won the RT Book Reviews Reviewers' Choice Award, named a TOP PICK author, and been nominated for numerous awards. Now living her dream, she resides with her patient husband, amazing daughter (the other remarkable daughter is off chasing her own dreams) and two spoiled cats. She'd love to hear from you via JenniferFaye.com