Guest Post & Giveaway: The Trouble With Sexy by Codi Gary 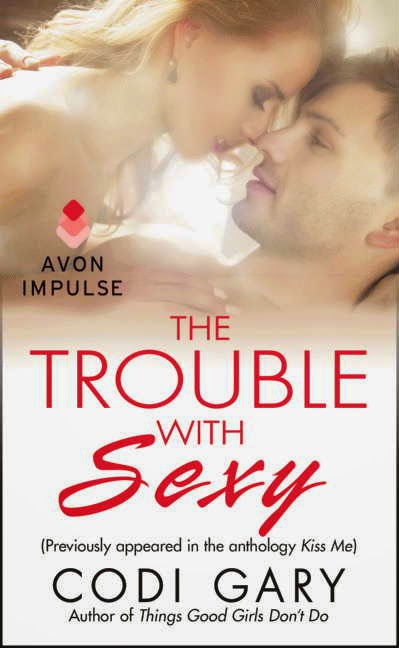 Fact: Ryan Ashton has never been the hottest girl in the room.

Prim and proper doesn't really lend itself to sexy, but Ryan's okay with that. She's come to terms with her perpetual single status. Or at least she would have, if it weren't for her deliciously gorgeous boss.

Fact: Gregg Phillips is sex on a stick.

And Ryan knows that if she wants him to sit up and take notice of her, she's gotta take a chance … and ditch the frumpy librarian look she's been rocking for way too long. It's gonna take a whole new wardrobe and the help of the local sex kitten to make it happen, but Ryan's up for it. After all, true love is worth the trouble—and that's a fact.

Previously appeared in the anthology Kiss Me.

Romancing the Readers welcomes Codi Gary and thanks her for stopping by!

A Back Drop for Romance

For those of you who have never been to Southern Idaho, we have some beautiful scenery. Tall, jagged mountains, deep canyons, and mile high waterfalls draw tourists and locals alike to gape at their beauty. We also have flat farm land you can see for miles across, sage brush and tumble weeds, and a serious lack of trees. The skies are some of the prettiest I’ve ever seen, but the weather can change in the blink of an eye, and our winds can knock you flat on your butt-ow-ski! On hot days, the sugar beet plant or one of the local dairies can leave you covering your nose in disgust, but the smell of winter snow rolling in can make you sigh in pleasure and breath in deep.
The tiny water tower towns that fan out across the state, in between larger cities like Boise, Twin Falls, Idaho Falls, etc. are filled with mom and pop shops and stores, churches, and bars. Where schools have “Drive Your Tractor to School Day” and the local college has an arena for their National rodeo team. Even the large chain stores play country instead of top forty hits, and there’s sportsman shops everywhere. Communities rally when there’s a need, people know you by your first name, and you are taken at your word until you break it.
I remember a few months after moving to Buhl and I couldn’t find my atm card while sitting in the drive through of the local coffee shop. I told her I’d be back, and she just handed me the coffee and said, “Sometimes you just need a free coffee.” I went back and paid her, but I couldn’t believe it. That had never happened to me in California.
Other things about Idaho make it an interesting character all by itself. Like the wall of bad checks at the local grocery store, that some towns still have independent video stores, and a few local restaurants still accept checks. I’m not saying everyone is sweet as pie, or it’s perfectly Mayberry all the time, but there’s more good than bad.
You know that song International Harvester by Craig Morgan? Well, these are some of the lyrics and let me tell you, this is a common occurrence on the back roads.

3 miles of cars laying on their horns
Falling on deaf ears of corn
Lined up behind me like a big parade
Late to work, road raged jerks
Shouting obscene words flippin me the bird
Well you maybe be on a state paved road
But that blacktop runs through my pay load
Excuse me for trying to do my job
But this year ain't been no bumper crop
If you don't like the way I'm a driving
Get back on the interstate
Otherwise sit tight and be nice
And quit your honking at me that way

When I thought I had broken my ankle, and went to the hospital, I couldn’t get a hold of my husband. He showed up at the hospital shortly after I got there, and told me someone had dispatched a police officer to go to his work and let him know what had happened. When he tells that story to people, everyone laughs because he thought he was in trouble for something, but being so far away from friends and family, it was a relief that he would go out of the way for that.
And the gossip, whoooeee, let me tell you, the things I’ve heard are downright scandalous. Of course, I would never repeat them. That would be wrong.
So, when I started writing Rock Canyon, I took what I already knew about my small town California life and combined it with what I’ve learned living in Idaho. Everything that makes me love this place, I want to share with you through the weather, the setup of the town, and all of the characters. From Mrs. Andrews to Miss Know It All, I’m inspired every day I step out my front door.
And I hope that never changes. 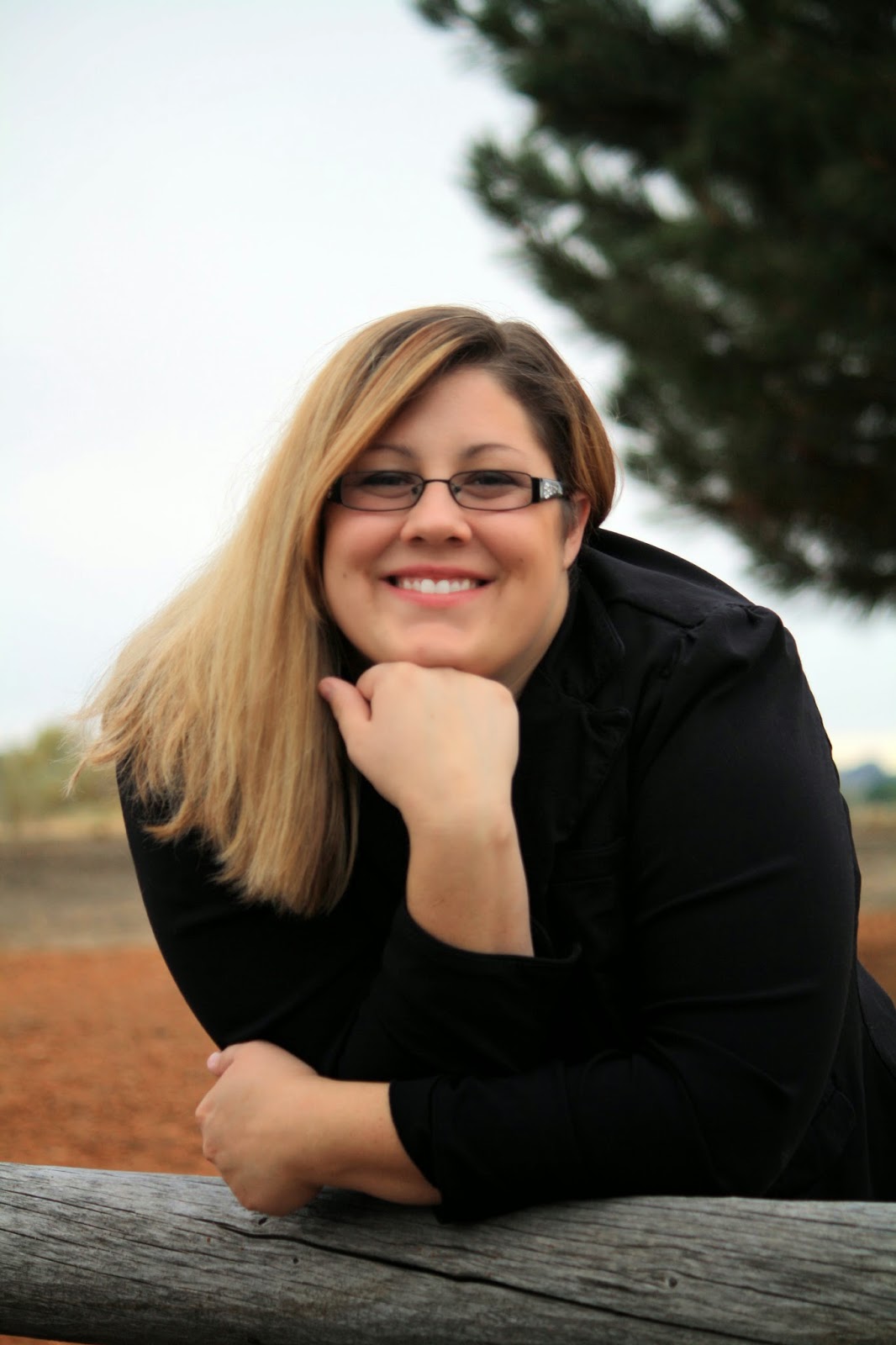