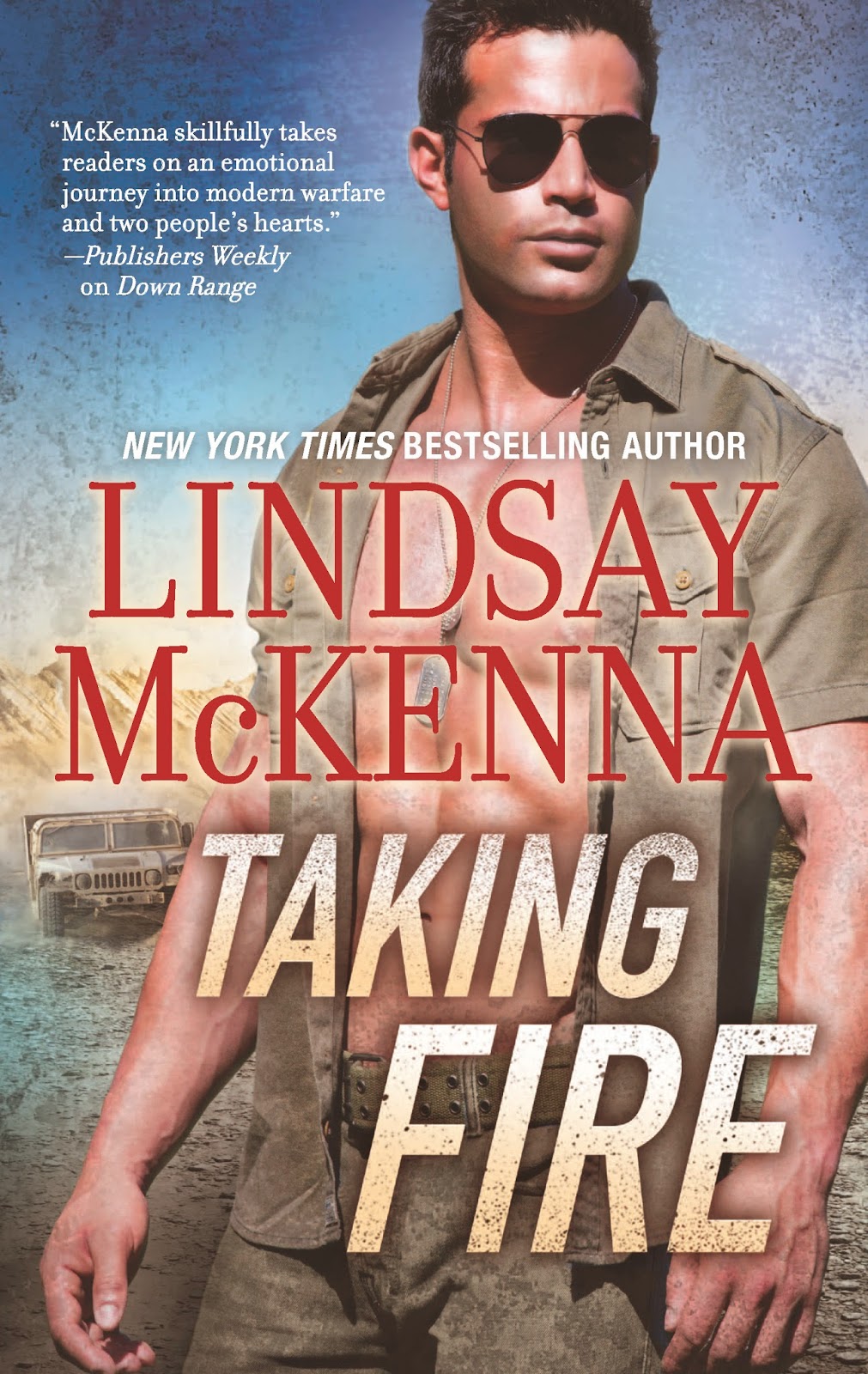 She dances on the edge of life…and death

Not all are meant to walk in the light. Marine Corps Sergeant Khat Shinwari lives among the shadows of the rocky Afghani hills, a Shadow Warrior by name and by nature. She works alone, undercover and undetected—until a small team of US Navy SEALs are set upon by the Taliban…and Khat is forced to disobey orders to save their lives.

Now, hidden deep in the hills with injured SEAL Michael Tarik in her care, Khat learns that he's more than just a soldier. In him, she sees something of herself and of what she could be. Now duty faces off against the raw, overwhelming attraction she has for Mike. And she must decide between the safety of the shadows…and risking everything by stepping into the light.

Romancing the Readers would like to welcome Lindsay McKenna!  Thank you so much for stopping by and visiting with us!

I’m what I call a “tumbleweed writer.”  In the first eighteen years of my life, my parents moved us twenty-two times and in six different Western states.  That’s being a “tumbleweed” where I come from (a Western saying).  We moved, roughly, every nine months.  My father was in WW2, a sailor in the US Navy.  He was blown off a gun turret on the USS Fletcher in the Pacific, and suffered horrendous injuries and PTSD.  PTSD was not called that at the time.  Back then, it was “battle fatigue.”

My father was also part Eastern Cherokee and he had the wanderlust in his genes.  We seemed to move at least once or twice a year whether we needed to or not.  I was born in San Diego, California (a great Navy city), but also saw states such as Oregon, Arizona, New Mexico, Montana and Idaho along the way.  For a writer, this is a great boon because I got to see a lot of different people of different mindsets and beliefs.  You had the Navajo in Arizona and New Mexico, Mormons in Idaho, ranchers in Montana, timber folks in Oregon and so on.  I went through schools like people go through a revolving door.  I learned a lot of different lingo, slang and heard a lot of different vocalizations, depending what state we lived in.  All of this, of course, helps me craft my characters, so it was a good thing.

For example, I have friends who are from Iraq and Arabia.  They’ve taught me a lot and yes, they have their unique flavor in speech, their slang, and their belief systems.  I also have another friend who was born in India, lived most of her life in Pakistan, before coming stateside.  With my own friends and their backgrounds, I create believable characters that would come from that part of the world.

Writing TAKING FIRE and ON FIRE (ebook epilogue, March 2014), you will meet Mike Tarik, whose father is from Saudi Arabia and his mother from America.  He grew up in two cultures, absorbing both of them in the most positive sense.  As a SEAL, he is often undercover as a Middle Eastern operative because he looks like he’s from one of those countries.  Plus, he speaks flawless Arabic, Pashto and English.

Because of Mike’s background, he has a greater understanding of the dynamics of Middle Eastern people, but he runs head on into a blockade with the heroine, who throws him into a tailspin.  US Marine Corps Sergeant Khatereh Shinwari, whose father is Afghan and her mother is American, operates in the dangerous Hindu Kush Mountains of Afghanistan.  She is deep black ops, speaks Pashto, French and English.  And in Mike, she sees herself because they both share Middle Eastern blood.  And much more.  I hope you enjoy the cultural information that will be woven into this intriguing and intense romantic suspense military novel! 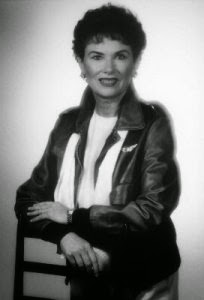 Author Info
Lindsay McKenna is proud to have served her country in the U.S. Navy as an aerographer’s mate third class—also known as a weather forecaster. She is one of the original founders of the military romance subgenre and loves to combine heart-pounding action with soulful and poignant romance. Her latest book is the romantic suspense Taking Fire.