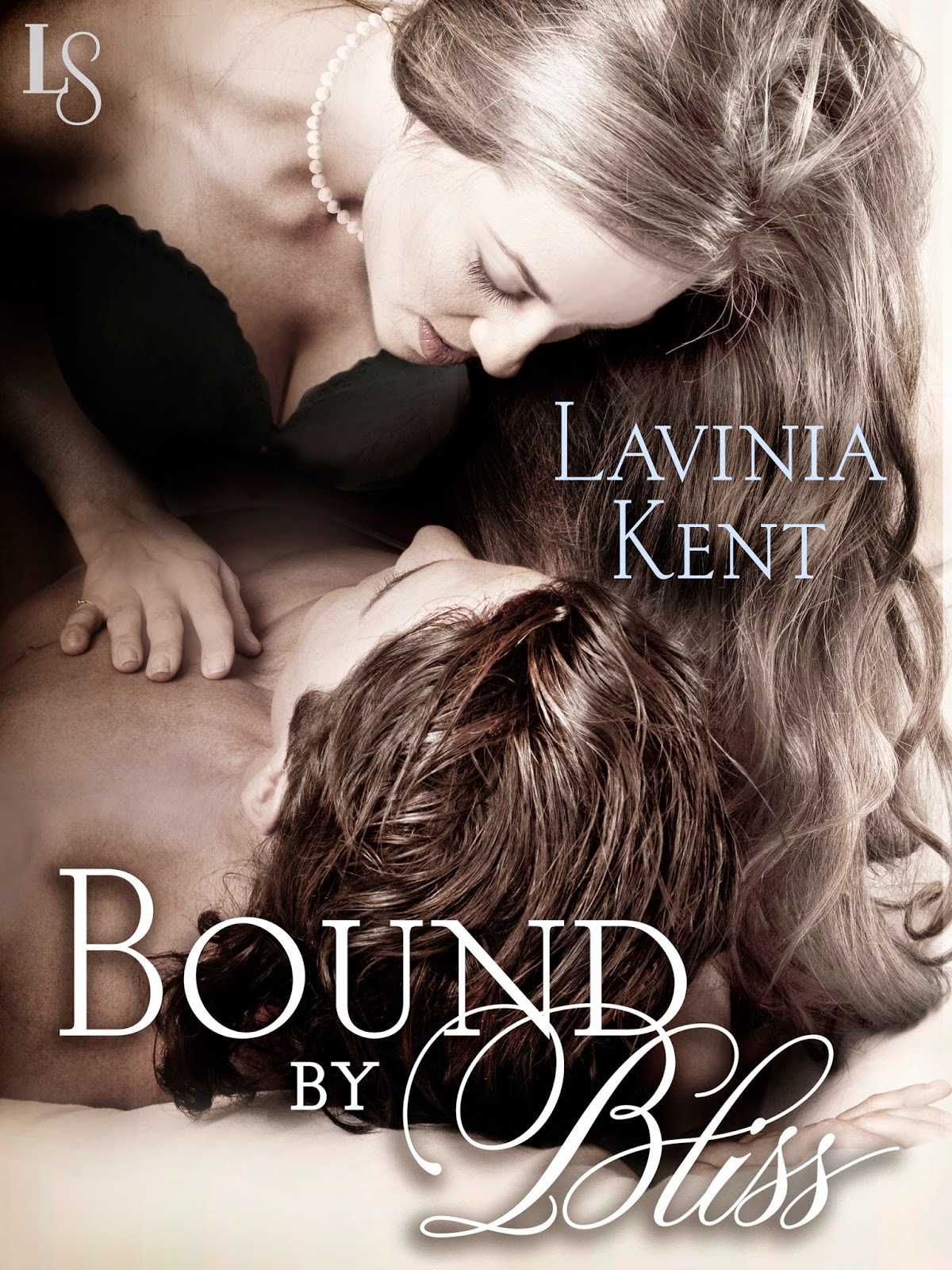 
Lady Bliss Danser, daughter of the Duke of Mirth, is a scandal waiting to erupt. Which is why her highly conventional brother wants to saddle her with Stephan Perth, Earl of Duldon, the only man he thinks will marry her. Worse, Stephan keeps threatening to punish her, to teach her just how a woman should behave. His words may cause Bliss to tingle in the strangest places, but that doesn’t mean she likes the man himself.

Stephan has secretly desired Bliss for years, but he knows how close he is to losing his beloved. Careful not to rile her impetuous heart, he promises only to aid Bliss in her search for another fiancé. And if she’s determined to understand the male body first, he’s happy to comply in that regard as well. However, she must follow his rules or face the consequences. Slowly he takes Bliss to the darker, steamier side of his world . . . where she realizes that Stephan is everything she’s ever wanted.

Romancing the Readers would like to welcome Lavinia Kent and thank her for stopping by today! Give her a warm welcome!

I am delighted to be here. Thank you so much for having me.

I am Lavinia Kent and right now I am writing ultra-sexy historicals. I started seriously writing just as romances really began to go heavy on the steam. During my teens I can remember getting excited about a page and a half of teasing in Kathleen Woodiwiss’s Shanna. It was only years later, looking back at the book, that I realized how little was actually described.

By that time I had begun to read romance again and became caught up in the much longer and heavier scenes by such authors as Sabrina Jefferies and Cheryl Holt. I once heard Sabrina Jefferies talk at a conference and her explanation of how to make a sex scene matter stuck with me.

I work hard to make my sex scenes part of the story, not just something that happens on the sideline. That may be why my scenes have moved from Woodiwiss’s page-and-a-half to sometimes close to eighty pages. LOL But it’s not because I have such a vivid imagination or am thinking of positions that no one else has tried before, it’s because I like to take the vulnerability and openness of the moment and use it as a chance for my characters to talk and share things they never would in the light of day. A really hot sex scene gives an opening for trust and revelation. It’s also a chance to play with the power dynamic between a couple, for them to try out new ways of being and relating.

I find this particularly valuable in historicals where so much of day-to-day life had to follow the dictates of society – and there is so much fun playing with the rules and letting naïve woman learn just how much they are missing.

Bound by Bliss is such a story. My heroine, Lady Bliss, knows she wants to explore and experiment, but she doesn’t really have any idea what that means. My hero, the masterful Lord Duldon, is more than ready to teach her – and to see just how far her boundaries can be pushed.

Bound by Bliss is the second of my Bound and Determined Series. The first book, Mastering the Marquess, is the story of Bliss’s older brother. I have also released a novella, Revealing Ruby, which tells a little of the story of the madame who helps to bring several of my couples together. I hope to share the rest of her story late this coming summer.

I’d love to know what were the first books you read that made you blush – and were they the more descriptive books of the current age or those that gave only the barest hint that left imaginations whirling?

Thanks for having me. 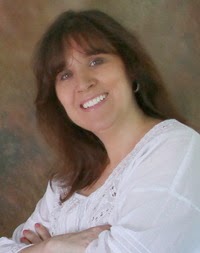 Author Info
Lavinia Kent is a former two-term president of the Washington Romance Writers and a four-time Romance Writers of America Golden Heart nominee. She lives in Washington, D.C., with her family and an ever-changing menagerie of pets.