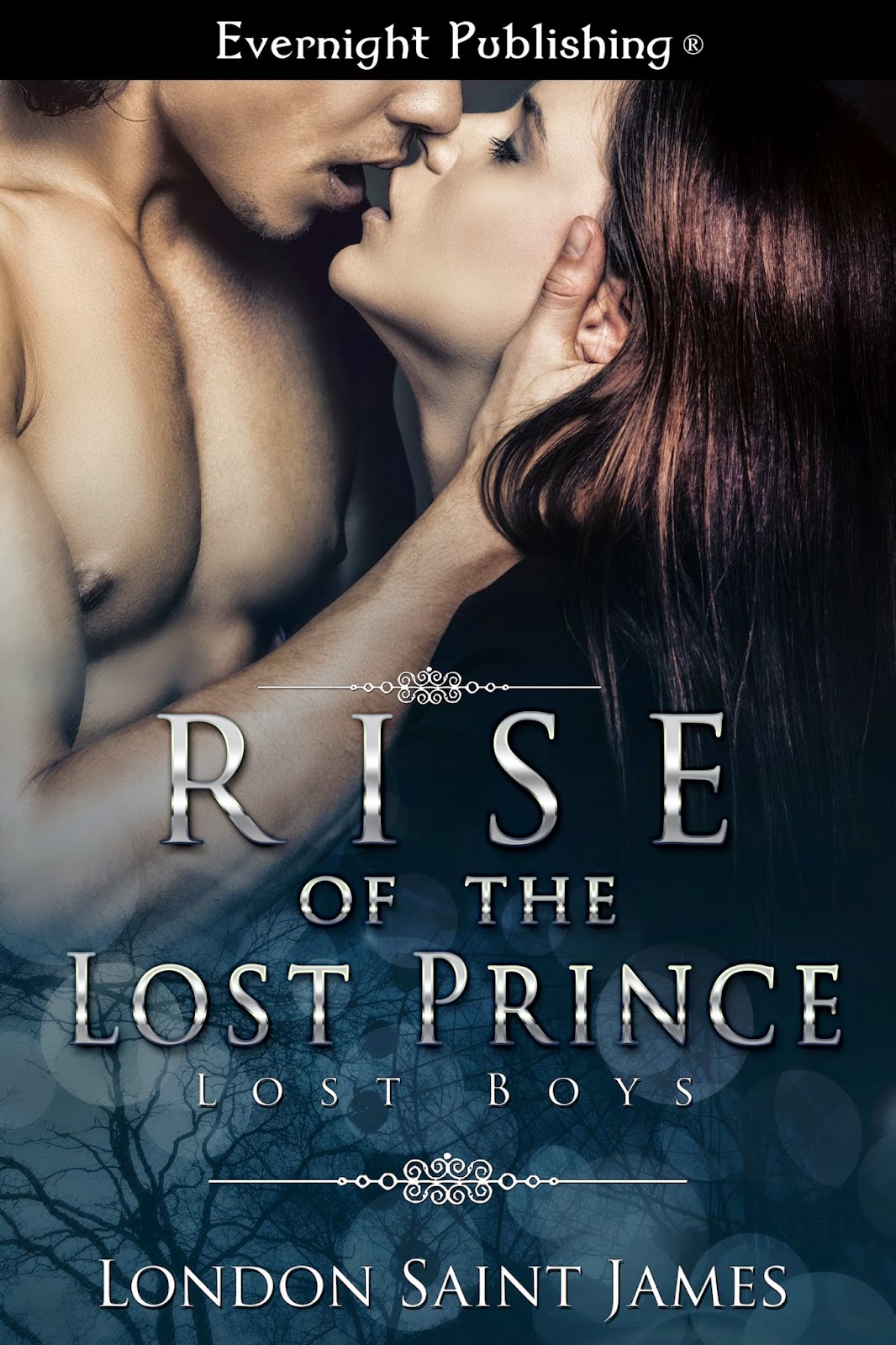 They fight to protect those who would never welcome them into the human world...
Petúr always knew he and his brothers-in-arms were different. Something more. Something not human. Yet, he never expected to find out the truth of their origins, nor fall for a human woman whose father was set to destroy Neverland.
Ever since she was a child, Wyndi dreamed of an angel with eyes of the purest gold, although she never really believed such a man existed until she met the hauntingly beautiful Petúr of the lost boys.
With a prophecy to fulfill, a woman to protect, a portal to find, and evil darklings out for blood, will Petúr be strong enough to rise up and claim what’s rightfully his, or lose everything to a long-time nemesis, Grapple the Dark?

About the Author
London Saint James has lived in many places, but never felt “at home” until she met the real-life man of her dreams and settled down in the beautiful Smoky Mountains of Tennessee. London lives with her husband and their fat cat who thinks he owns them.
As an award-winning, bestselling, multi-published author, London is living her childhood dream. She knew all the scribbling she did, that big imagination of hers, and all those clamoring characters running around in her head would pay off someday.

You can also e-mail London with any questions or comments at London@londonsaintjames.com. She loves to hear from her readers.
Would you like to know more? Join her mailing list for her monthly newsletter http://eepurl.com/6P2on. Or, join her book group on Facebook, Slip Between the Pages with London https://www.facebook.com/groups/SlipBetweenthePageswithLondon/