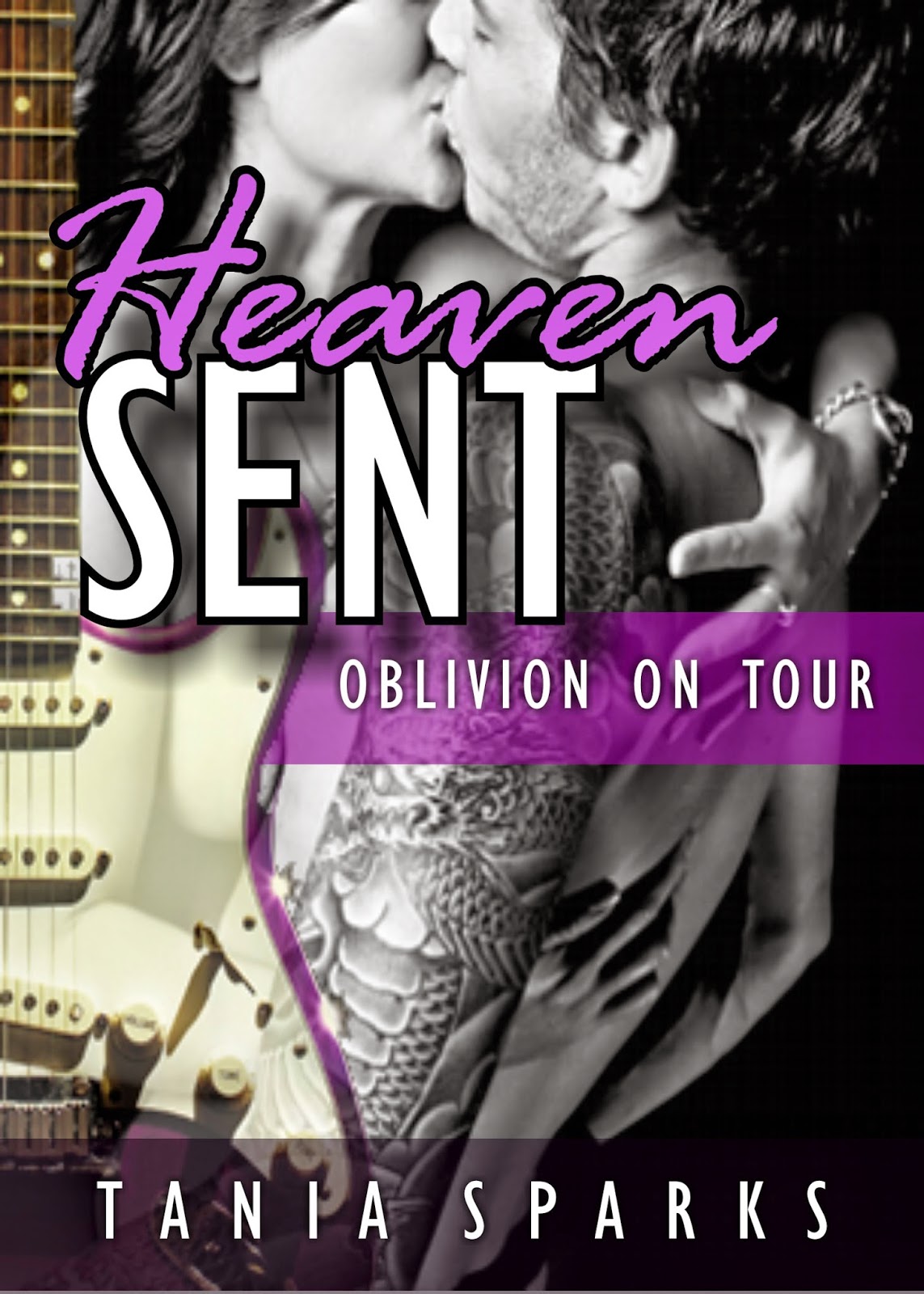 Blurb
Ash and Eve were high school sweethearts who were very much in love. But fate intervened and they were torn apart when Ash got an opportunity of a lifetime to become part of an up-and-coming hard rock band called Oblivion.

He went away on tour and the band ultimately became very successful. Eve stayed back at college to make the most of her scholarship and complete her business studies degree. They tried to make their relationship work long-distance, but were unsuccessful, leaving them both devastated and heart broken. Neither of them ever got over each other.

Seven years later they have a surprise chance meeting, neither of them can deny the strong pull they still have towards each other and they can’t resist the sizzling chemistry that continues to exist between them. They decide to try and rekindle their relationship.

This is a story about the fun times that Ash and Eve have rediscovering each other, but it’s also about the struggles and challenges of them trying to merge two very different lifestyles. What obstacles will be thrown their way? And will they be able to make it work this time or will history repeat itself and tear them apart again? 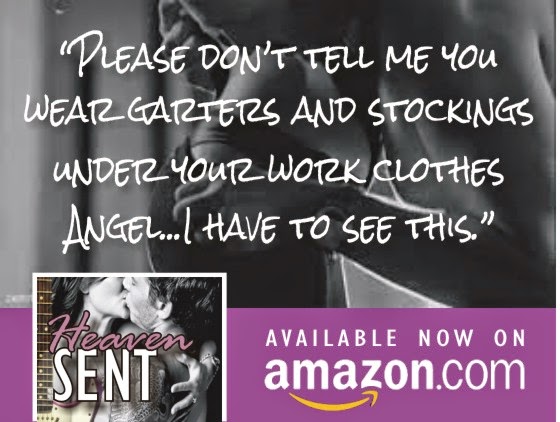 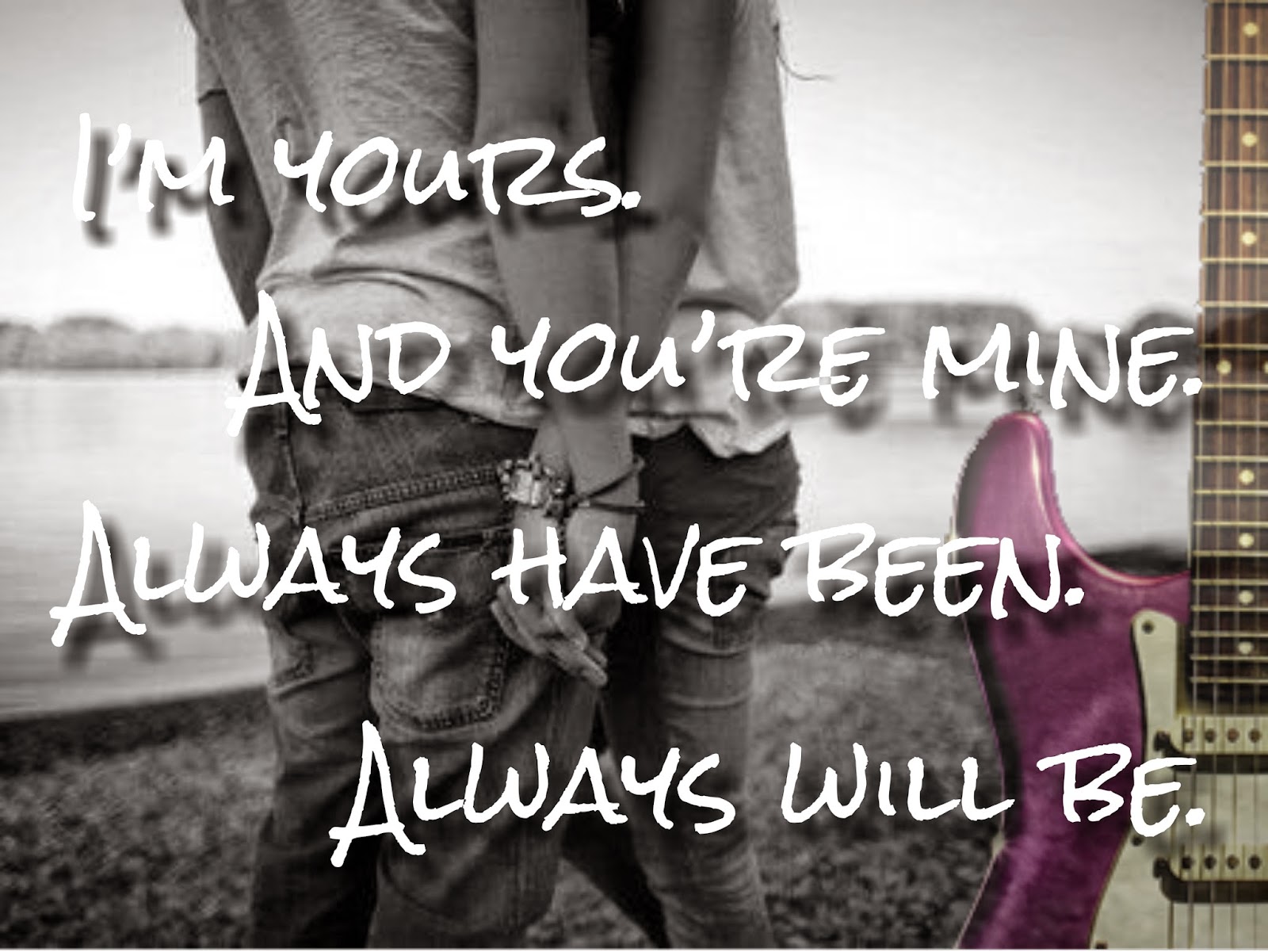 We ride up to the penthouse floor in silence hand in hand. The air is buzzing and I’m so wound up I feel like the energy sparking inside me is going to explode out of my body. The elevator door opens and Ash drags me out by my hand pulling me down the corridor. He takes his access card out of his pocket, swipes it and pushes the suite door open. I follow him inside. He kicks the door shut and as soon as it’s closed he has me pushed up against the wall and is ravishing my mouth with his.

As his tongue plunges into my mouth I can feel his desire and determination. My skin is tingling and adrenaline is coursing through my veins. Our hearts are beating wildly. I’m trapped against the wall and there’s no place I’d rather be. I can’t think, I can only feel, pleasure and lust consume me. Ash drags his mouth away from mine and we’re both breathless, gasping for air. We stare into each other’s eyes and take a moment to appreciate the fact that we’ve found each other again after so many years.

Ash rests his forehead against mine. “Fuck, I can’t believe you’re here with me Angel. I’ve thought about this…dreamt about this…I never thought…”

He doesn’t complete his sentence, just lets out a loud sigh and rolls his forehead back and forth slowly against mine.

This feels so familiar, yet so different at the same time. Pure yearning is overwhelming my every thought and my mind is chaotic, but before I get a chance to analyse what I’m thinking and feeling, he holds my face in the palms of his hands, his thumbs gently stroke my jaw. I can see longing burning in his eyes. His hands move slowly over my shoulders and down my arms in an unhurried and sensual stroke, his eyes track the movement of his hands attentively. He briefly entwines his fingers with mine then firmly grasps my hands and lifts them positioning them above my head. He presses my hands into the wall, glares penetratingly into my eyes and growls, “Keep your hands right there Angel. I want to see if every curve is as I remember it. I want to touch every single inch of your sexy body. You’re so fucking beautiful.”

If I thought my body was tingling before, it’s practically burning red-hot with anticipation now. His hands skim down my sides and across the front of my rib cage. He cups underneath my breasts, lifting them slightly, but not touching where I crave to feel him. His eyes are still following the downward movement of his hands as he smoothly traces the curve of my waist to my hips.

He surprises me by kneeling down in front of me, his hands glide downwards, first descending my bare left leg as he caresses my thigh…my calf…my ankle, he then glides back up, dragging his palms to the back of my knee. Then he repeats the same sensual stroke on my right leg,  my thigh…my calf…my ankle then back up again. His hands come to a rest on my lower thighs just above my knees and he massages gently. Moving even further upwards, his thumbs caress my thighs and smooth over the top of my dress. He grazes his knuckles lightly over where I ache to feel him and where I’m drenched in readiness. A shiver prickles along my spine and my eyelids flutter with anticipation. He wraps his arms around my hips. Still on his knees he pulls me close as he rests his cheek against my stomach. He’s trembling with emotion as he mumbles in staccato, “You’re. Fucking. Perfect.” He takes a moment to recompose himself.

I slowly move my hands from above my head and tangle them into his hair. He tilts his head and looks up to me, eyes full of a combination of lust and adoration. Our heated gazes still fixed to each other, his hands move down and he gently squeezes my bum. His palms glide down the back of my thighs then his hands slip under the hem of my dress. The hunger being communicated between us is intense. I have never felt so cherished, so desired and so turned on in my entire life. His eyes drop to where his hands are moving as they slowly drag up my thighs, lifting my dress, past my hips to my waist, exposing my black lace panties. I hear him gasp softly and he whispers, “You’re amazing Angel. My dreams were never as good as this reality.” He grabs a hold of the hem of my dress and as he rises to his feet, he lifts it and gently removes it over my head.

I’m now standing in front of him wearing only my panties. He lifts me up and I wrap my legs around his waist. He kisses me passionately as we suck and nibble at each other’s lips and tongues. He starts to slowly walk towards the bedroom, me still wrapped around him, our mouths still devouring each other hungrily. 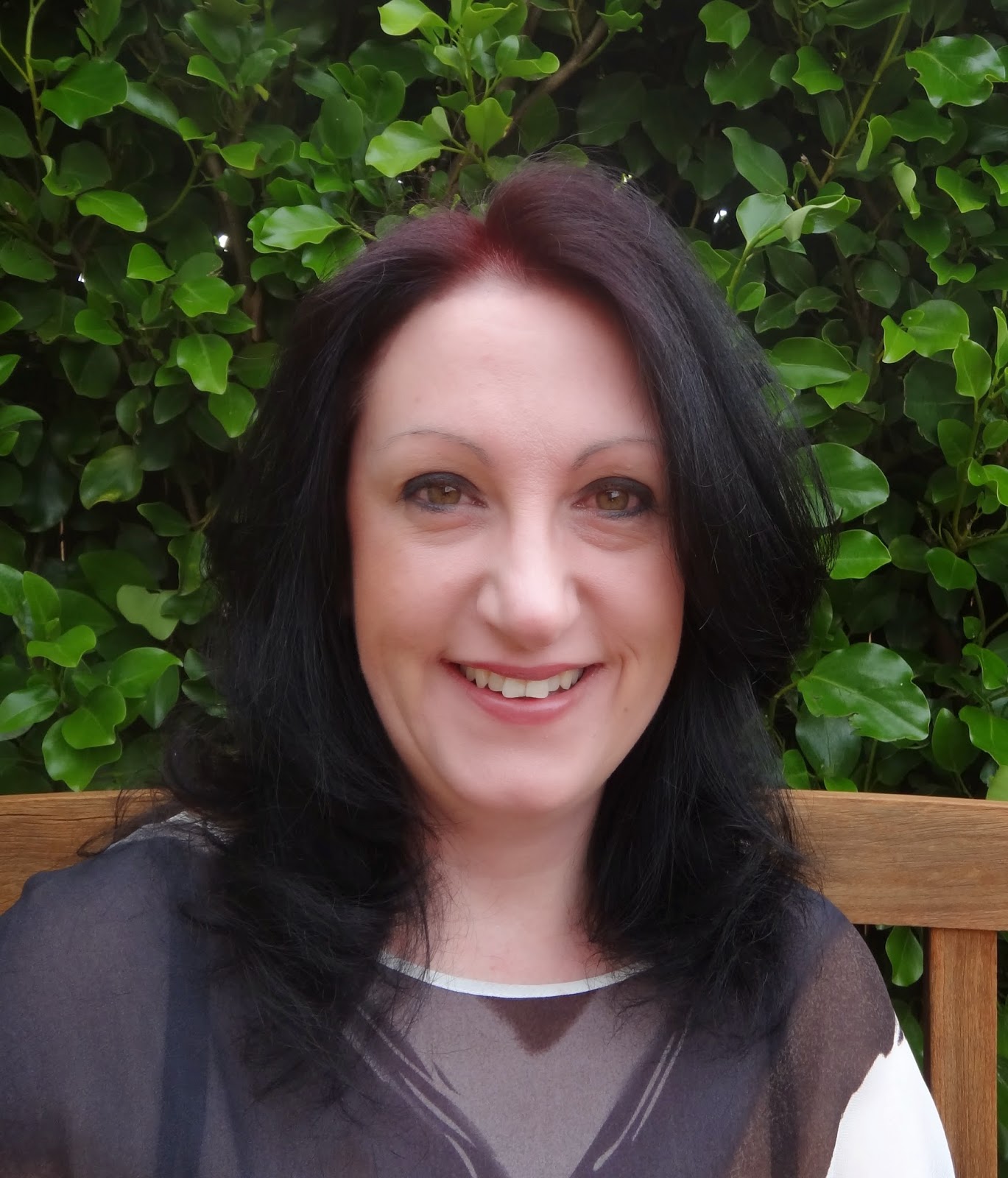 Author Info
The first thing you need to know about me is that I genuinely believe in true love and soul mates. I met my wonderful husband when we were still at school. I was sixteen, he was seventeen, we are high school sweethearts. Now more than twenty five years later, we are still very much in love and are happily married with two beautiful children. We live in picturesque New Zealand and I consider ourselves lucky to live in this magnificent part of the world.
I do have a full time job, but in my spare minutes I enjoy spending time with my family, cooking and reading. I’m an avid reader and tend to chomp through a large volume of books, mainly in the romance genre. And of course my other major ‘hobby’ is writing steamy rock star erotic romances!
I started writing in early 2014. After spending many years writing business documentation, and constantly being inspired by numerous romance novels, I decided to try my hand at fictional writing. After penning my first scene I discovered that I enjoyed it immensely and so resolved to continue with the rest of the story that was swirling in my imagination. That story resulted in my first novel, Heaven Sent.
My Oblivion on Tour Series follows the five band members of the hard rock group Oblivion. Each book in the series follows a different band member and their quest for love. I hope you enjoy reading my books as much as I enjoy writing them.