Review & Giveaway: I Do! by Rachel Gibson 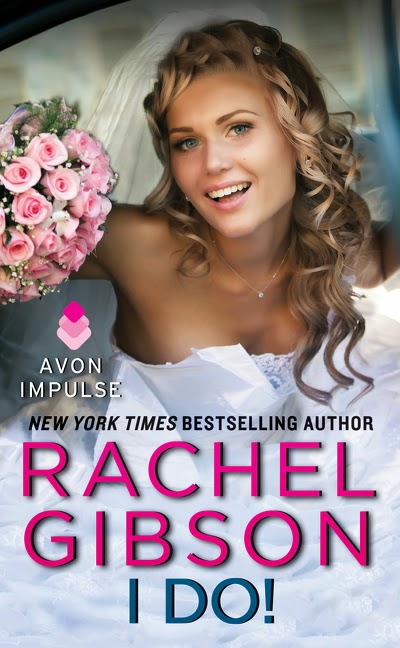 Blurb
In New York Times bestselling author Rachel Gibson's newest novella, Vince Haven and Sadie Hollowell are headed to the altar, and all their friends are headed to Lovett, Texas, to join them for the party of the year.

But Becca Ramsey doesn't have time for all that. Fresh out of beauty school, Becca's all business … and the last thing she needs is bad boy Nate Parrish anywhere in her life.

In the past, Nate was trouble. He's been trying to repair his reputation—heck, he's even got just one girlfriend. The problem is, she isn't Becca. Now Nate's in a whole lot of hot water. He needs to get Becca from "I won't" to "I do" … but how can he do that when she won't even say "I might"?

Rebecca Ramsey unplugged the iPod, then leaned beneath the raised hood. She cupped her hands around her mouth and yelled, “Hello!”
A hollow thud like someone thumped a watermelon came from beneath the car mingled with the sound of tools hitting concrete.
Becca wrinkled her nose and whispered, “Ouch.” She straightened to the sound of a painful moan and a few “goddamn its.” Then two greasy hands reached from beneath and grabbed the shiny bumper. Under the smudges of grease, the head of a Chinese dragon breathed fire across the back of his hand. Squeaky little wheels rolled the rest of him from under the car. Long legs and a spiky belt led to a dirt-smudged white T-shirt over a flat belly. Next came hard forearms and balls of muscular shoulders. The rest of the dragon tattoo wrapped up his arm, and the tail disappeared under the T-shirt sleeve. His square chin and jaw were covered in dark stubble, and a frown pulled at the corners of his mouth. Then eyes the color of a clear Texas sky slid into view and stared up at her. Angry blue eyes beneath dark slashes of brows and surrounded by dark lashes. An even angrier red mark on his forehead seemed to turn redder by the second.
Despite the furious scowl and horrible welt, hideous spiky belt and tacky tattoo, he was so ridiculously hot, Becca felt her insides melt. He rubbed a greasy hand across the welt on his forehead. “Can I do something for you?”
“Yes.” She’d met guys like him before. Guys who looked good in anything from tight T-shirts and jeans to a Sunday suit and tie. Guys who looked at a girl and took her breath away. She’d always been a sucker for guys like him. Hot guys with cool names like Tucker or Slade or Toby Ray. Or, in this case, Nathan Parrish. 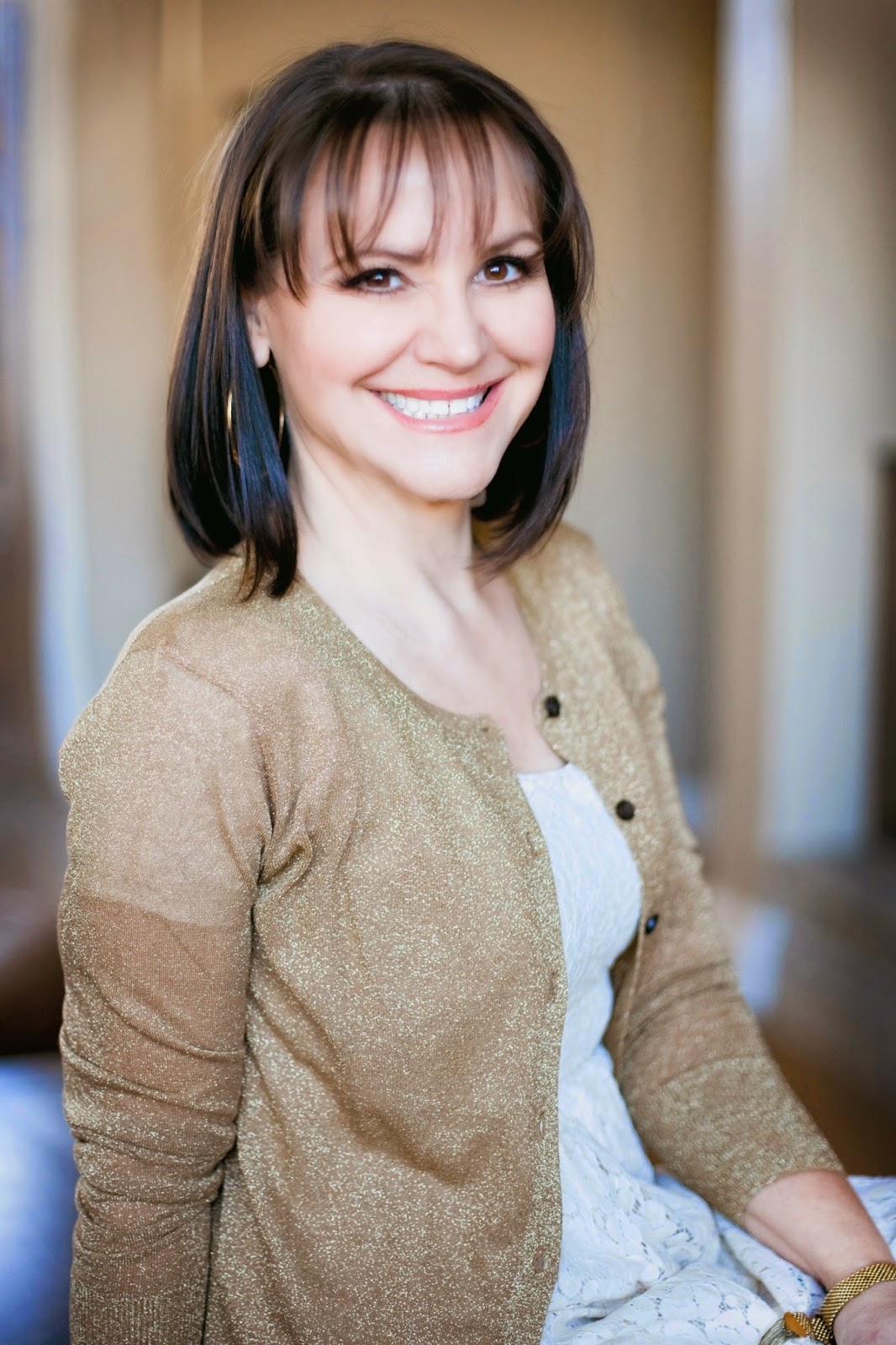 Author Info
Rachel Gibson lives in Idaho with her husband, three kids, two cats and a dog of mysterious origin. She began her fiction career at age 16, when she ran her car into the side of a hill, retrieved the bumper, and drove to a parking lot, where she strategically scattered the car’s broken glass all about. She told her parents she’d been the victim of a hit and run and they believed her. She’s been making up stories ever since, although she gets paid better for them nowadays.

Like all of Rachel Gibson's book I loved I Do! It was good to visit with prior characters of the series that we love so much. I also enjoyed seeing Nate Parrish all grown up. This might be a novella but it has full book appeal. The only problem I had with the story is that it was slightly to busy. I wish she would have done the novella about the wedding and new baby and then given Nate and Becca their own full size story. Still, even with saying that I enjoyed it.