Excerpt & Giveaway: In For The Kill by Shannon McKenna 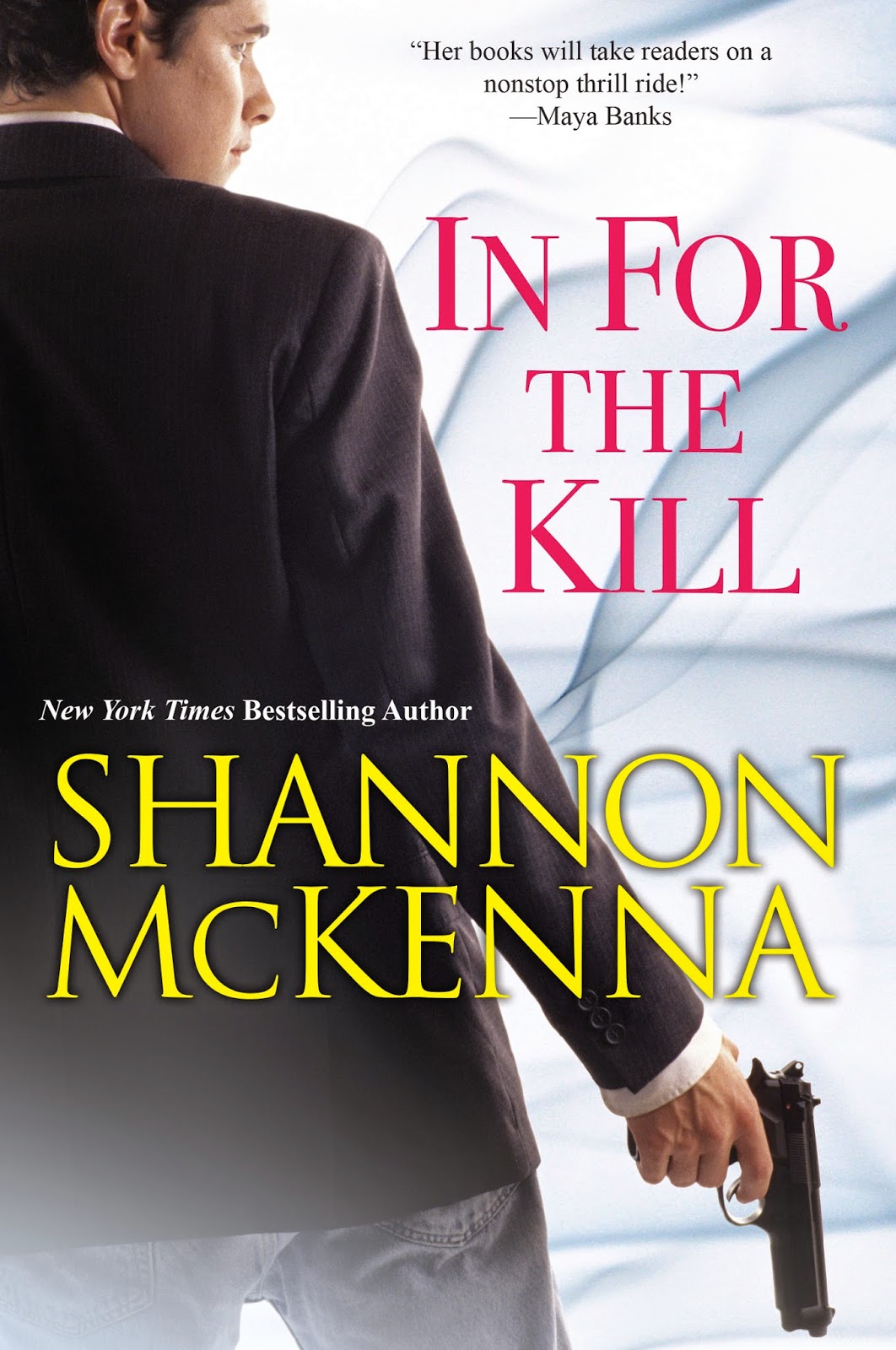 In For The Kill
McClouds & Friends # 11
By: Shannon McKenna
Releasing January 27th, 2015
Kensington

The risks ex-cop Sam Petrie has taken have turned his life into a train wreck. So he has nothing to lose by doubling down as the elusive Svetlana Ardova’s unwanted bodyguard on a potentially deadly trip to Italy.

Ever since the McClouds rescued Sveti from certain death, her crusade against modern slavery has blazoned a bulls-eye on her chest, but when one of the threats against her almost hits the mark, Sam’s protective instincts go into overdrive. Every lethal obstacle and trap they encounter ups the stakes—and the undeniable heat between them.

Now they’re spiraling in on a deadly and explosive secret—one that could either redeem them or destroy them . . . and the closer they get, the shorter the fuse . . . 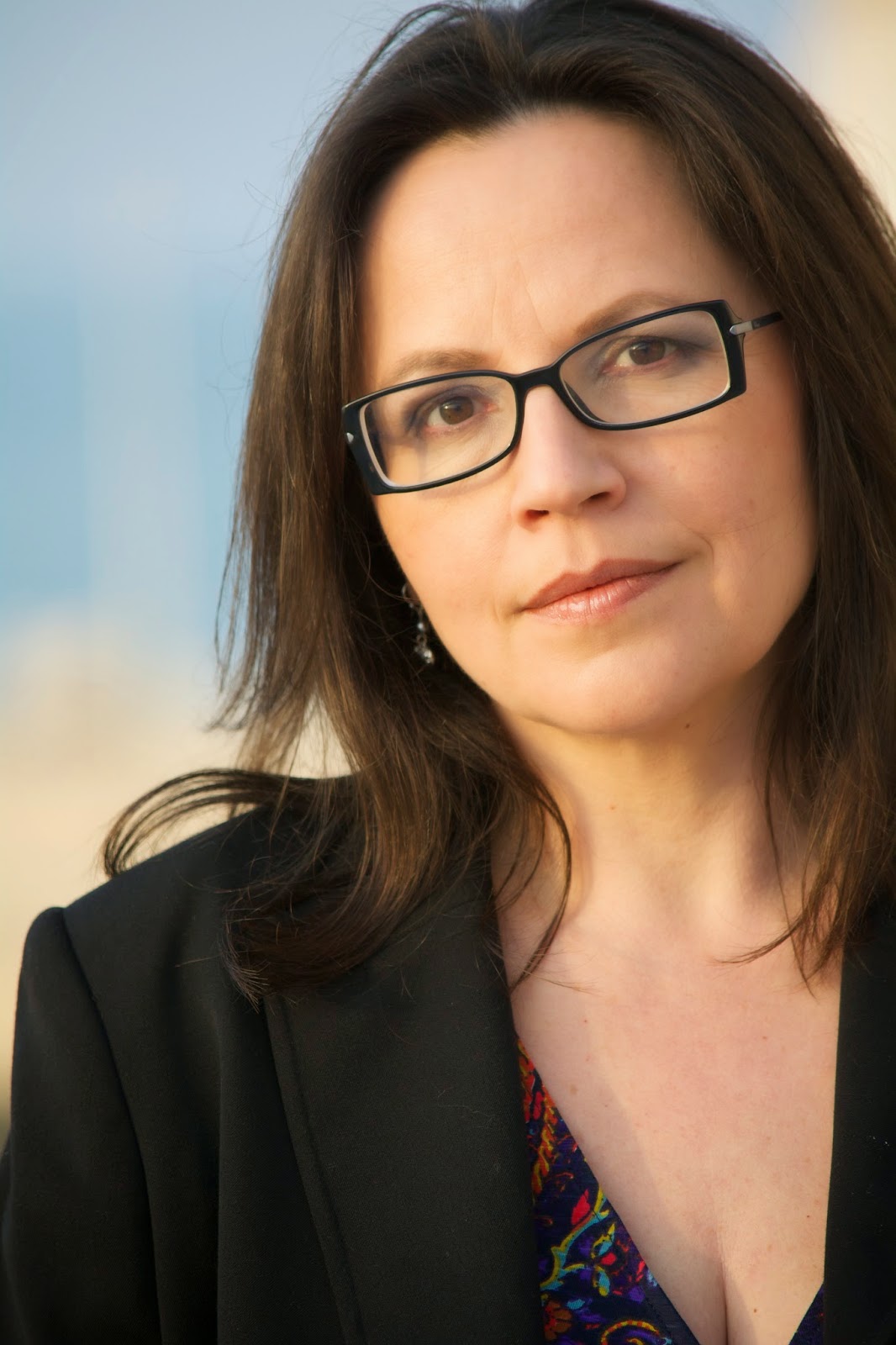 Author Info
Shannon McKenna is the New York Times bestselling author of numerous romantic thrillers and several novellas. After a bizarre assortment of jobs, from singing cocktail waitress to medical secretary to strolling madrigal singer, she decided that writing hot romantic suspense suits her best. She lives with her husband and family in a small seaside town in southern Italy.
Write to Shannon at her website www.shannonmckenna.com