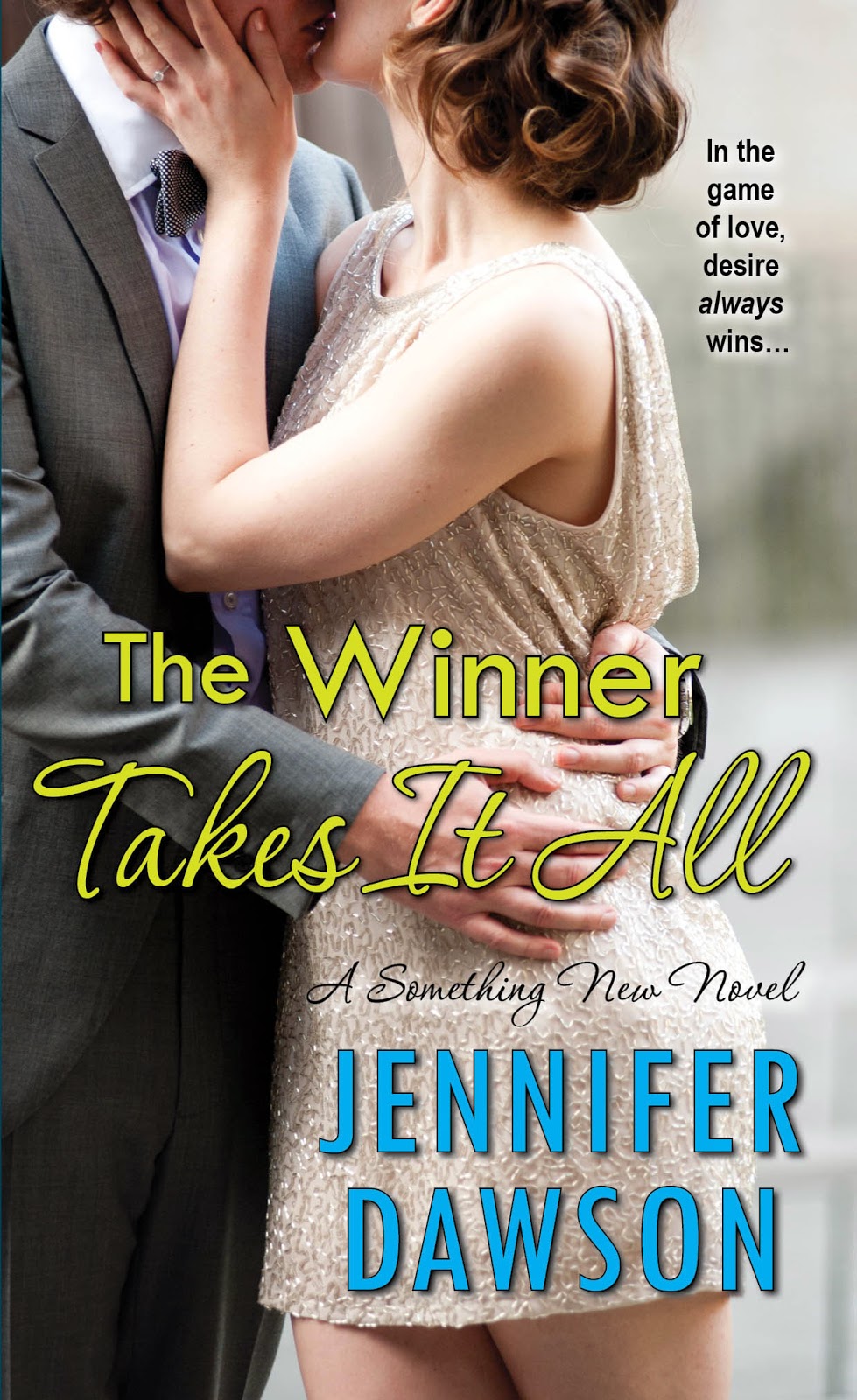 The Winner Takes It All
Something New # 2
By: Jennifer Dawson
Releasing December 2nd, 2014
Zebra / Kensington

Corporate mogul Shane Donovan sees the ultra-cool, collected Cecilia Riley as an ice queen—even if he can’t deny that, on the surface, she’s a work of perfection his body can’t ignore. Forced to spend two weeks in the same house for his sister’s upcoming wedding, Shane senses that deep down Cecilia mirrors his need. And he’s determined to draw her into a sexy game that will melt away her reserve...

Losing is not an option…

Career-driven Cecilia Riley has just enough free time in her schedule to head out of town for her brother’s wedding. But her agenda is thrown for a loop by the presence of Shane. Though his over-confident attitude leaves a lot to be desired, his insanely hot body has kept Cecilia up nights. Unsure what game Shane is playing, Cecilia takes the bait, bent on resisting him at all costs. 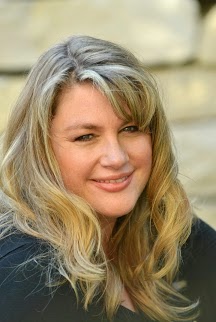 Author Info
Jennifer Dawson grew up in the suburbs of Chicago and graduated from DePaul University with a degree in psychology. She met her husband at the public library while they were studying. To this day she still maintains she was NOT checking him out. Now, over twenty years later, they’re married and living in a suburb right outside of Chicago with two awesome kids and a crazy dog.
Despite going through a light FM, poem writing phase in high school, Jennifer never grew up wanting to be a writer (she had more practical aspirations of being an international super spy). Then one day, suffering from boredom and disgruntled with a book she’d been reading, she decided to put pen to paper. The rest, as they say, is history.
These days Jennifer can be found sitting behind her computer, writing her next novel, chasing after her kids, keeping an ever watchful eye on her ever growing to-do list, and NOT checking out her husband.

I really enjoyed, Winner Takes All. It had all I want in a good story and then some. You will like both Shane and Cecilia. The tension between these two is great! I will admit it took me a little while to warm up to Cecilia, at first she wasn't doing it for me. As the story goes on I began to see more of the real Cecilia. Shane I enjoyed right away. You will find that they have perfect chemistry together right from the start. It's a must read! Happy reading!