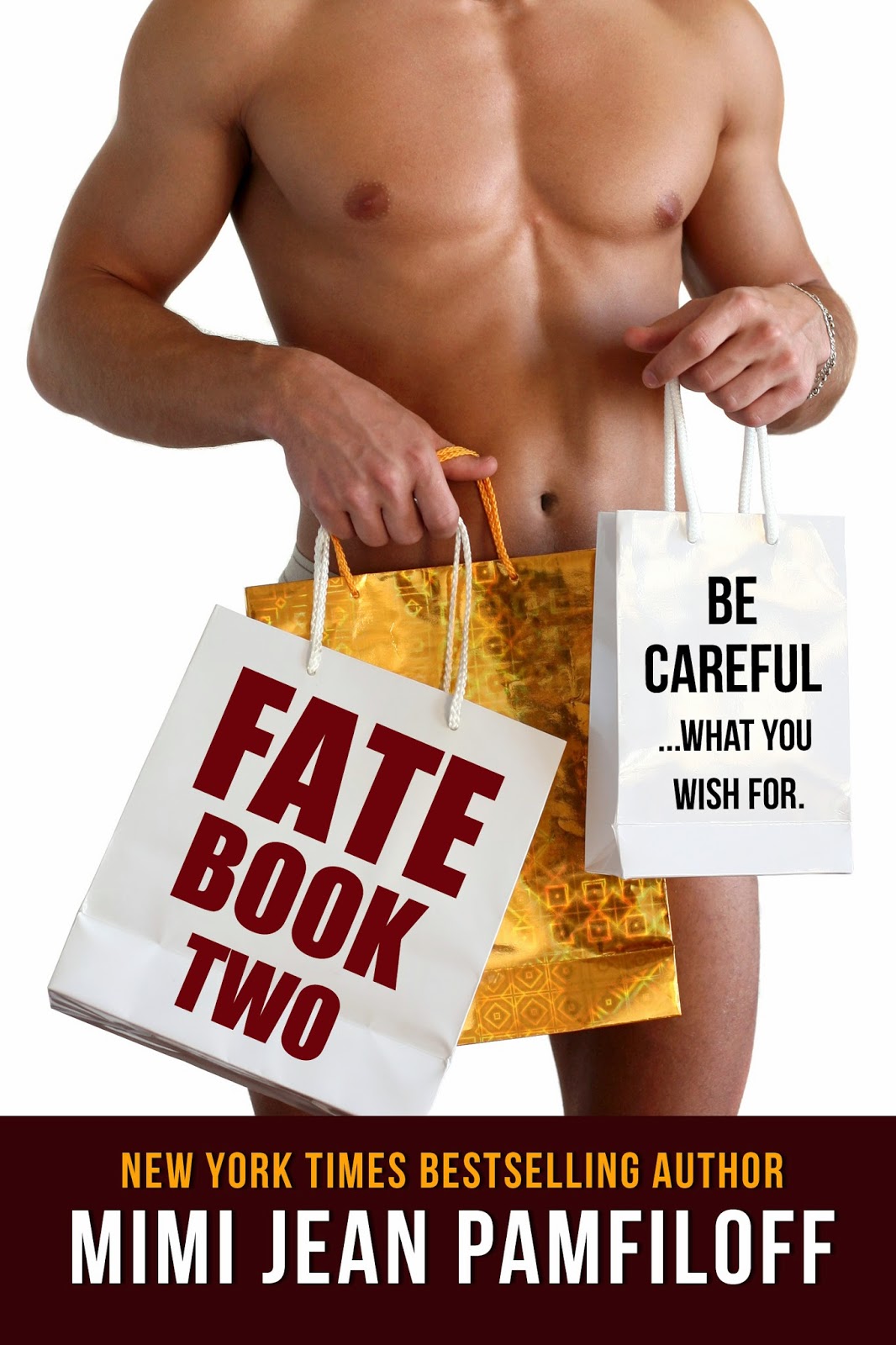 Blurb
BE CAREFUL WHAT YOU WISH FOR…

Despite every bad guy in the world wanting her dead, nineteen-year-old Dakota Dane believes she’s finally found her “happy ever after.” Until Prince Charming (aka her hot Italian bodyguard) bolts from the church two minutes before the wedding.

Was it something she said?

Dakota doesn’t know, but she’s not about to let him off the hook. Because he loves her and she loves him. Right?

But when Dakota finally catches up to Mr. Cold Feet, she’ll find herself wishing she’d let him go when she had the chance. 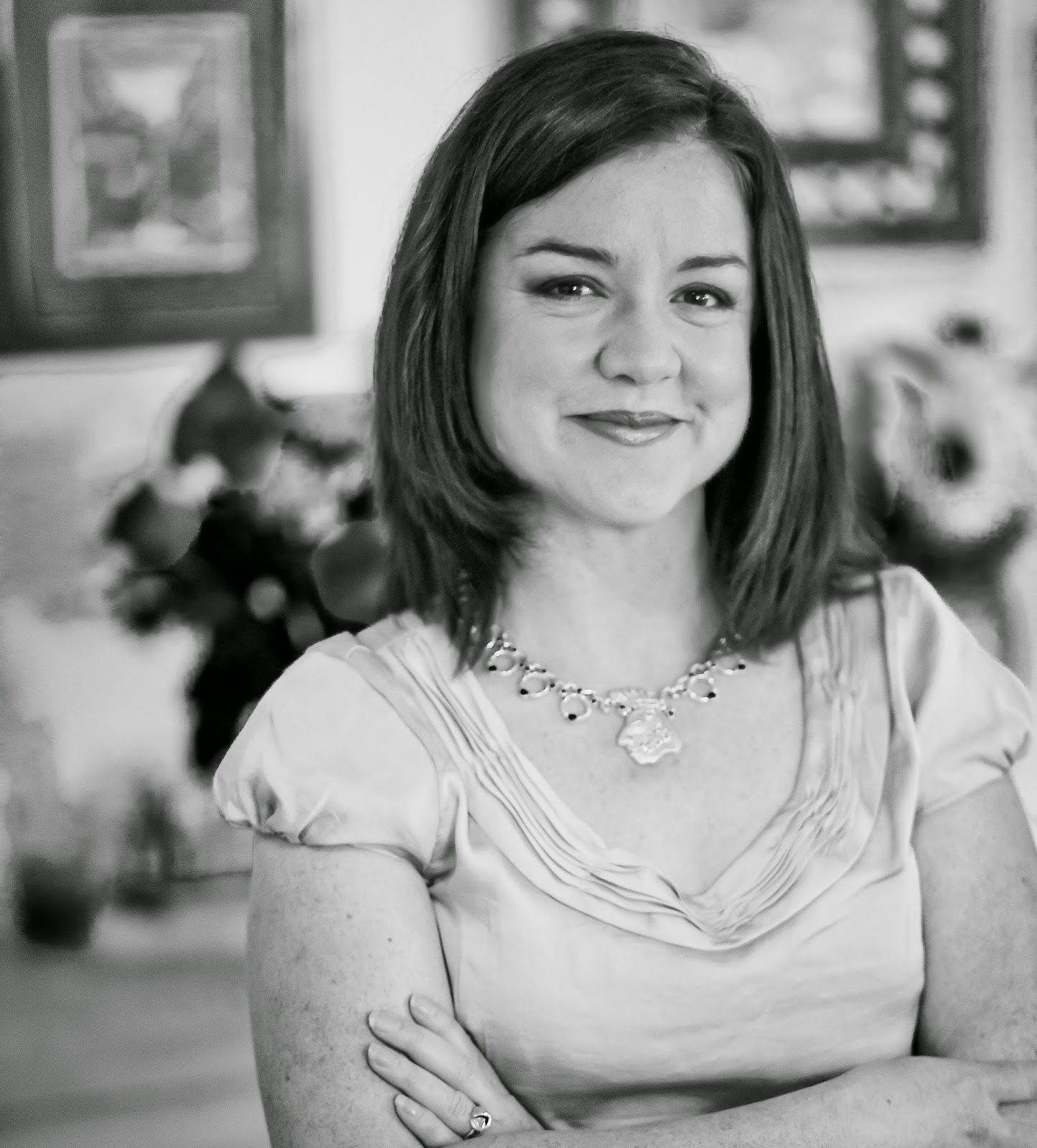 Author Info
When San Francisco native, Mimi Jean, went on an adventure as an exchange student to Mexico City, she never imagined the journey would lead to writing Romance. But one Mexican MBA, one sexy Mexican husband, and two rowdy kids later, Mimi would trade in corporate life for vampires, deities, and snarky humor. She continues to hope that her books will inspire a leather pants comeback (for men) and that she might make you laugh when you need it most. She also enjoys interacting with her fans (especially if they’re batshit crazy).
You can always find her chatting away on Facebook, Twitter, or saying many naughty words on her show MAN CANDY on Radioslot.com