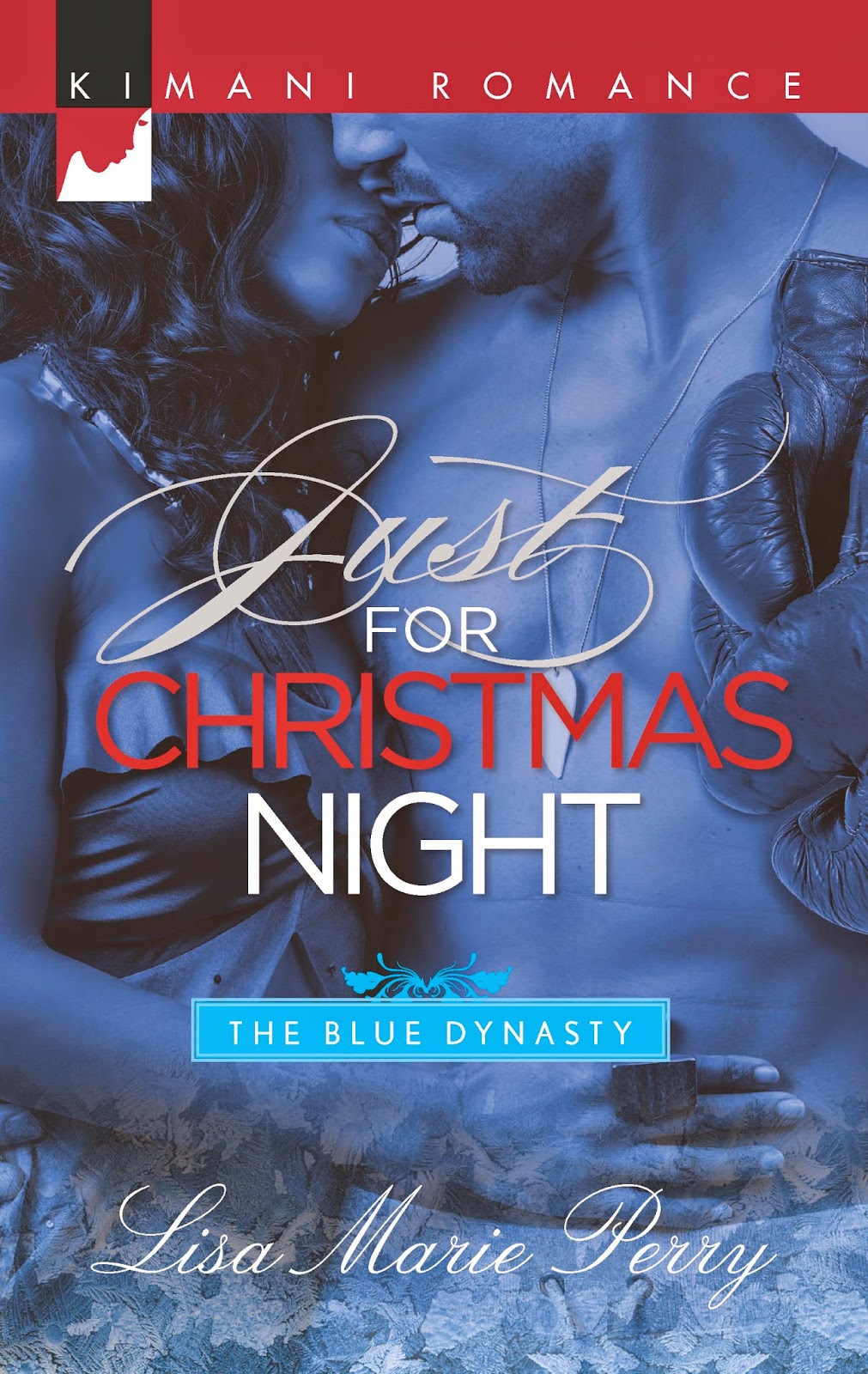 Pro football publicist Martha Blue has something to prove. To protect the image of the Las Vegas Slayers—and stay employed—she has to shed her party-girl reputation. Fast! So no more mistakes. No further scandals. And absolutely no falling for the one man who can give her everything she wants…and nothing of what she needs.

Danger and desire never mixed well for undefeated prizefighter Joaquin Ryder. A friend of the Blue family, he's a man who knows his boundaries…boundaries he has secretly crossed only once before. Now that he's back in Sin City to train for the biggest fight of his career, he can't afford to let a sexy distraction like Martha put him against the ropes. Revisiting their sizzling past is something he isn't willing to risk—until a steamy Yuletide encounter, where for just one night, they'll surrender completely….

Joaquin’s heart staggered, bearing the impact when he saw Martha waltz into the study a few steps ahead of her mother.
Some women had butts, others had asses. Martha had an ass, and it shone under the metallic gold-green fabric that fondled her slender body as she moved.
She was all bronze and shimmer and curves and long limbs, scarcely contained in a gown held together by strands of jewels.
A meaningful, appreciative glance passed between the attorneys, and Joaquin eyed them coldly.
Martha arrived at the desk, set down a shopping bag. “Merry Christmas, Pop.” She wiggled a sprig of something woven into her shiny, slicked hair.
Mistletoe. She’d tied mistletoe in her hair.
“Careful of my makeup,” she warned, offering her cheek for a kiss. To the rest of them, she said, “Excuse me, fellas, but my father insists that I knock, so—” She rapped on his desk obnoxiously.
“All right. All right.” Marshall’s smile appeared painful, but it was genuine. “Go, men. Enjoy the party.”
As the attorneys left, accepting drinks from the server waiting at his post, Joaquin approached Martha. She stood between her parents now, a treasure dangling out of his reach, a beauty out of his realm.
“Merry Christmas,” Joaquin said to her, presenting the oversize candy cane.
At the exact moment she ventured forward, suddenly near enough to taste.
Grab her face, lick into her mouth. Pull her close, drink her moans.
Rather than do it and have Tem threaten castration or Marshall call him out for a street fight, he laid the cane in her hand and murmured against her hair, “So you won’t steal mine the next time you’re in my ride.”
A snort of wry laughter or a smartass remark was expected. Not crystalline tears.
“I need to speak with my parents.” Taking the candy, she added in the silkiest whisper, “Tonight, if you want me, Joaquin, find me.”
It was the sexiest proposition he’d ever heard, or the most baffling. Either way, he left the office dazed, hard and confused. 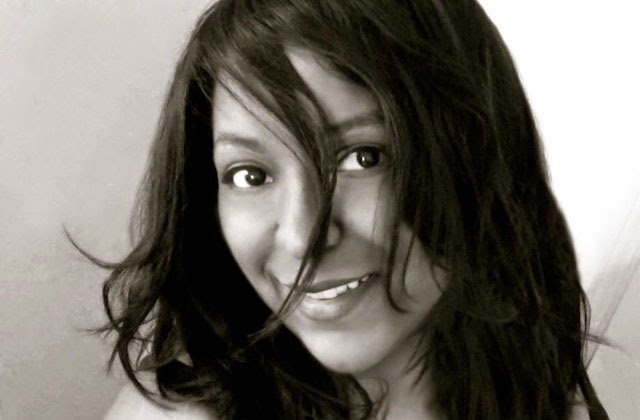 According to Lisa Marie, an imagination is a terrible thing to ignore. So is a good cappuccino. After years of college, customer service gigs and a career in caregiving, she at last gave in to buying an espresso machine and writing to her imagination’s desire. She lives in America’s heartland and she has every intention of making the Colorado Mountains her new stomping grounds. She drives a truck, enjoys indie rock, collects Medieval literature, watches too many comedies, has a not-so-secret love for lace and adores rugged men with a little bit of nerd.