Release Day: The Fire Inside by Kathryn Shay 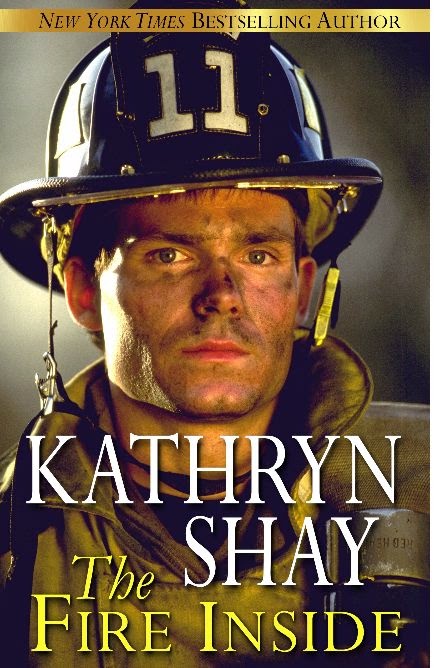 The Fire Inside
(Hidden Cove Firefighters #7)
by Kathryn Shay

Fire Department Psychologist Jack Harrison has spent his life helping firefighters in Hidden Cove deal with firefighting deaths, PTSD, broken marriages, the fear of spouses for their loved ones, and a variety of firefighter romances. He is especially beloved by the Malvasos, as revealed in the previous family saga novels. But when he goes to upstate New York to train incognito with a recruit class, he meets Captain Tess Righetti, unaware of her connection to the famous Italian family. And he clashes big time with her about her stern approach to teaching the recruits.

Then, one night after she is injured, their contact unexpectedly explodes into sizzling passion, but because of circumstances, Jack never contacts her again. Until she moves to Hidden Cove. Tempers flare, sparks fly and fireworks follow them everywhere. 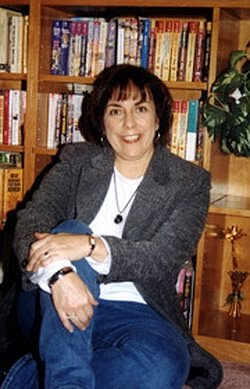 A NEW YORK TIMES and USA TODAY bestseller, Kathryn Shay is a lifelong writer. At fifteen, she penned her first ‘romance,’ a short story about a female newspaper reporter in New York City and her fight to make a name for herself in a world of male journalists – and with one hardheaded editor in particular. Looking back, Kathryn says she should have known then that writing was in her future. But as so often happens, fate sent her detouring down another path.

Fully intending to pursue her dream of big city lights and success in the literary world, Kathryn took every creative writing class available at the small private women’s college she attended in upstate New York. Instead, other dreams took precedence. She met and subsequently married a wonderful guy who’d attended a neighboring school, then completed her practice teaching, a requirement for the education degree she never intended to use. “But,” says Kathryn, “I fell in love with teaching the first day I was up in front of a class, and knew I was meant to do that.”

Kathryn went on to build a successful career in the New York state school system, thoroughly enjoying her work with adolescents. But by the early 1990s, she’d again made room in her life for writing. It was then that she submitted her first manuscript to publishers and agents. Despite enduring two years of rejections, she persevered. And on a snowy December afternoon in 1994, Kathryn sold her first book to Harlequin Superromance.

To this date, Kathryn has written a total of fifty-two books: thirty-six romances with the Berkley Publishing Group and Harlequin Enterprises, 1 mainstream women’s fiction with Bold Strokes Books and fifteen original independently published romances. There are over five million copies of her books in print, along with hundreds of thousands downloaded online.

Kathryn has won five RT Book Reviews awards, four Golden Quill Awards, four Holt Medallions, the Bookseller’s Best Award, Foreword Magazine’s Book of the Year and several “Starred Reviews.” Her novels have been serialized in COSMOPOLITAN magazine and featured in USA TODAY, THE WALL STREET JOURNAL and PEOPLE magazine. Her work has made the NEW YORK TIMES, USA TODAY, Amazon, Apple and Barnes and Noble bestseller lists. There are over five million copies of her books in print, along with hundreds of thousands downloaded online.

Even in light of her writing success, that initial love of teaching never wavered for Kathryn. She finished out her teaching career in 2004, retiring from the same school where her career began. These days, she splits her time between a home in upstate New York and a condo on the beach in Florida.

“My life is very full,” she reports, “but very happy. I consider myself fortunate to have been able to pursue and achieve my dreams.”

You can find Kathryn at