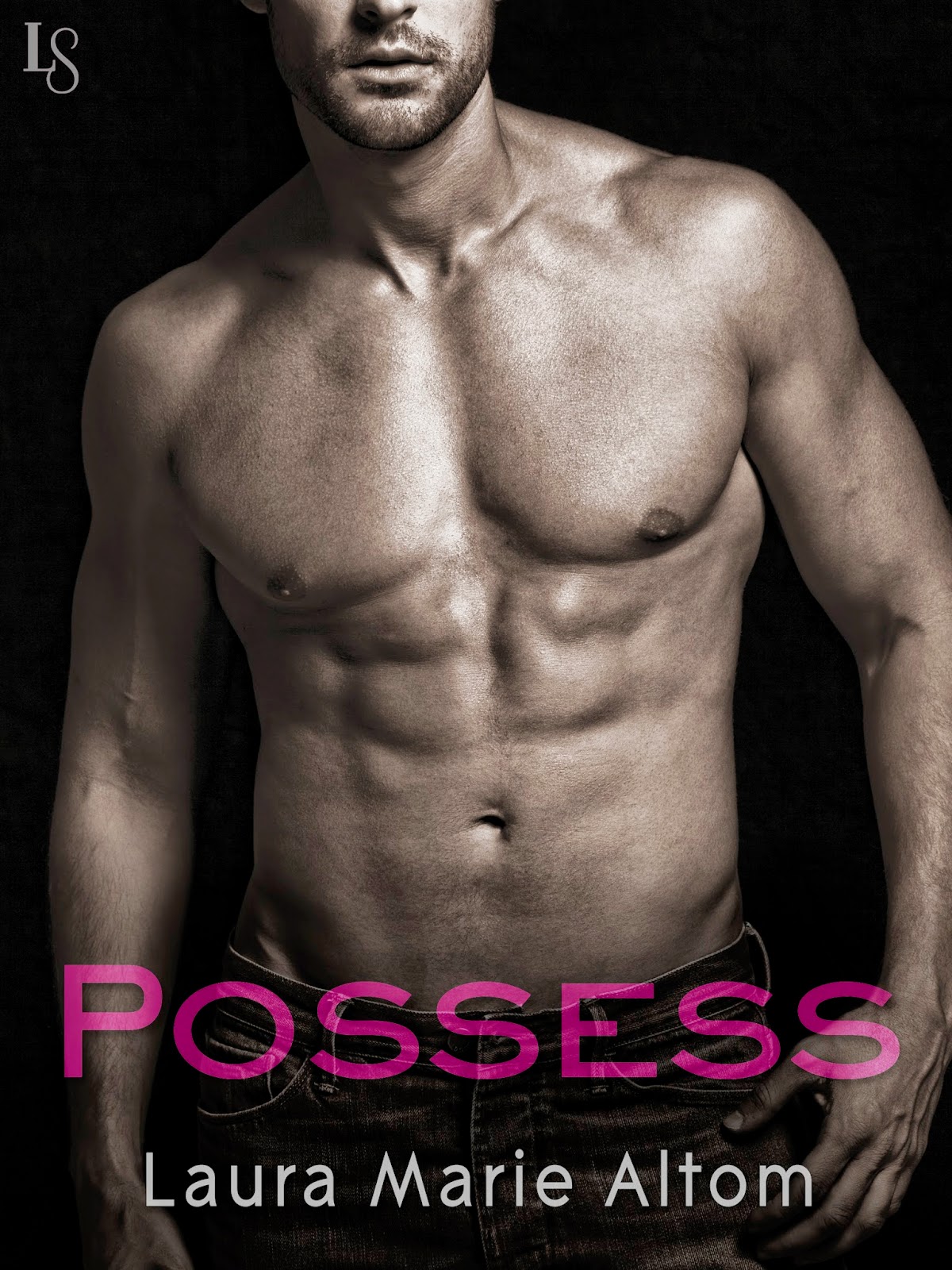 
Ella Patton and Liam Stone return in the breathtaking conclusion to the steamy, contentious love affair that began in Control.

Will you marry me? Those four little words should be a dream come true. But for Ella Patton, they’re the start of a waking nightmare. For despite the insatiable desire she feels for Liam Stone, marriage is out of the question—divorcing her abusive husband, Blaine, would be too dangerous to even contemplate. Besides, Ella couldn’t ask for anything more than the life she and Liam share: a scalding hot passion that’s totally outside the bounds of “I do.”

Liam has hit a brick wall. His fortune can’t buy Ella’s freedom from the oppressive monster the law recognizes as her husband. Blaine will take any opportunity to bring Ella back under his authority, no doubt exacting a terrible revenge as punishment for nearly slipping away. But Liam has a force greater than money and influence on his side: Ella’s love. She sparks his most unstoppable determination—and ignites pleasures that no man should be able to possess.

“Ella?” Carol approached. “You okay?”
I nodded. Shook my head. Then covered my face with my hands when I started to cry. Blaine would kill us both. It was only a matter of time.
“Hey . . .” She rushed to me, drawing me into a hug while fear shrouded me in black. “You’re marrying the most eligible bachelor on earth besides Prince Harry. What could possibly be wrong?”
I somehow presented her with not just the night’s highlight reel, but the fact that I wasn’t who she’d thought I was. Nothing about this new me was true, from my name to my sleek new hair. Top to bottom, I was a fraud. I told her about my ugly scars and how Liam might say he would still marry me after Blaine granted me a divorce, but what happened when that day never came? What happened when he realized my husband teetered between psychopath and murderer?
“Holy shit,” Carol said when I was done.
She took my right hand, leading me to a sofa upholstered in cream. I had tunnel vision, and the rest of the suite was blocked from my view. Much like my suddenly dark future, I could only see a few feet ahead. On my left hand, Liam’s ring burned cold like dry ice. It served as a catalyst launching the beginning of our end.
“Okay . . .” She forced a breath, dragging me down alongside her. She tucked some flyaway hair behind my ears, then held the tips of my cold fingers. “Here’s what we’re going to do. Mimi and Rocco will be here any second to work their magic all over again. Until then, you’re going to take a couple of these . . .” I watched her move as if she were on TV. As if her actions took place on a separate plane from mine. She reached for a jeweled evening bag she must have set on the coffee table earlier, then popped it open. She withdrew a silver box that couldn’t have been over a square inch in size. She opened that, removed two pretty, peach-toned pills, placed them in the cup of her palm, then closed the box and tossed it back in her purse. Then she was rising, towering over me, and leaving me alone. But I didn’t want to be alone. I might have cried out, but couldn’t remember. I heard running water and maybe the suite’s door open and then close. Voices. So many voices. Was Blaine’s among them? I didn’t know. I just couldn’t be sure.
She was back. “Open your mouth.”
In went the pretty pills.
“Drink.”
Cool, smooth glass touched my lips, then water kissed me and I embraced its flow.
“There you go. In a few minutes, everything’s going to be better. You’re going to realize Liam loves you, and he will never let this creep harm you again, okay?”
Though I nodded, I didn’t believe her.
“Garrett’s a rabid pit bull—a bastard through and through—but honey, he’s now fighting for you. Your husband doesn’t stand a chance against him. Take deep breaths and smile, knowing you’re beyond safe. Under Liam’s protection, you’re untouchable. Like a precious jewel tucked in a soft bulletproof case. Do you believe me?”
Not entirely, but I nodded. 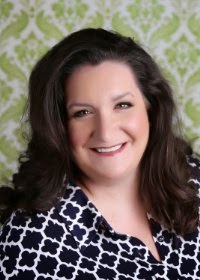 Author Info
Laura Marie Altom is the author of more than forty books in three different genres. Now that her kids are in college, Altom spends her days writing and chasing after a menagerie of pets: a mini long-haired dachshund named Cocoa, a Yorkie named Daisy, a mutt named Sweet Pea, and Domino—a black-and-white stealth cat she rarely sees. She’s happily married to her college sweetheart (go Hogs!), and when night falls, she steals a few romantic moments for herself with her own hunky cover stud.