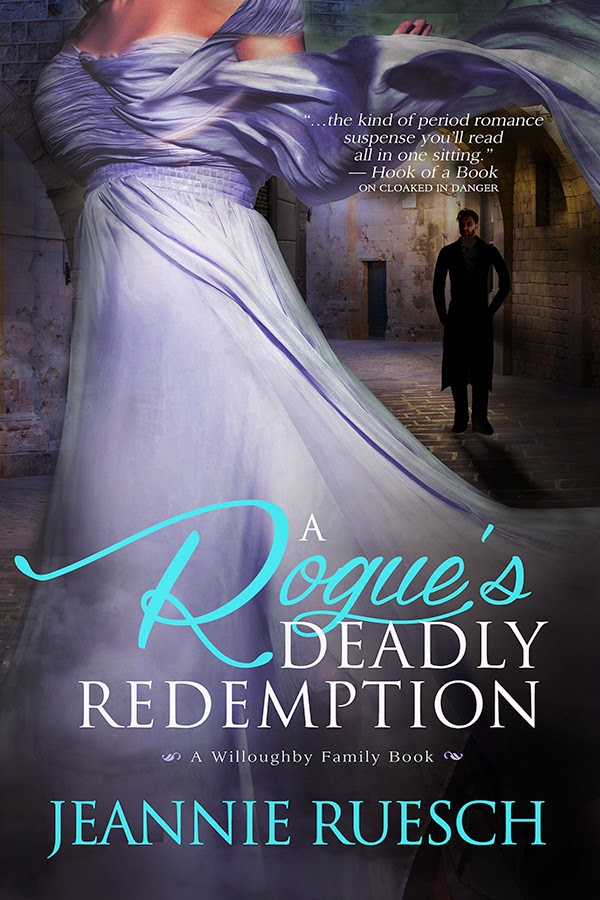 Scandal forced Lady Lily Melrose into an untenable decision: marry the man she wanted but who wanted someone else or leave her home for America. She gambled and stayed. Now, almost four years later, Lily is ready to gamble again—on a future that means leaving her neglectful, absent husband behind. But when a deadly adversary threatens them both, Lily realizes how little she understood about her husband—and her marriage. She's faced with another impossible choice: leave the man she loved to face certain death or stay and fight to help him deliver on a promise he no longer remembers.

Robert Melrose was raised as the forgotten third-born son with no future—without even the label of black sheep to keep him respectable. Not content with obscurity, he cultivated his own path to power, aligning himself with London's underworld, where betrayal is deadly. But when an accident wipes away his past, Robert can't remember who he is or what he's done. What he does know is that his wife, Lily, evokes a strong need inside—a need to prove he's better than his past. But when his past becomes a present danger, Robert must choose: gain the trust and love of the woman intent on leaving or let her walk away from him and the danger that might cost both their lives. 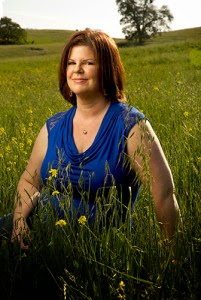 Author Info
Jeannie Ruesch wrote her first story at the age of the six, prompting her to give up an illustrious, hours-long ambition of becoming a Dallas Cowboy Cheerleader and declare that writing was her destiny. The journey toward destiny held a few detours along the way, including a career in marketing and design.
Her first novel, a fairy-tale like historical romance, was published in 2009, but the darker side of life has always captivated her. So after a dinner conversation with friends about the best way to hide a dead body, she knew she had to find a way to incorporate suspense into her writing. (The legal outlet for her fascination.) Today, she continues writing what she loves to read - stories of history, romance and suspense. She lives in Northern California with her amazing husband (who cooks, cleans and edits!), their son and a lab named Cooper. She can be visited at www.jeannieruesch.com or found regularly on Twitter or Facebook.

Rogue’s Deadly Redemption is also part of a HEATING IT UP, One Hero at a Time: A Limited Box Set Edition Now available for $0.99!