Book Club Thursday: You Wrote About What? 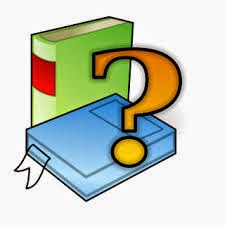 When I was still working at the bookstore I have a few customers who wouldn't read book that had children in them... 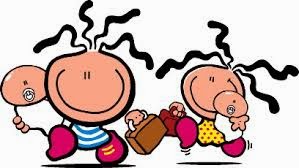 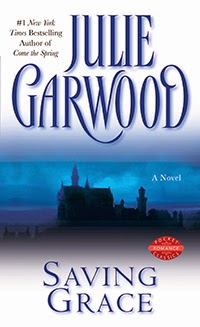 When Lady Johanna learned that she was a widow, she vowed she would never marry again. Only sixteen, already she possessed a strength of will that impressed all who looked past her golden-haired beauty. Yet when King John demanded that she remarry — and selected a bridegroom for her — it seemed she must acquiesce, until her beloved foster brother suggested she wed his friend, the handsome Scottish warrior Gabriel MacBain.
At first Johanna was shy, but as Gabriel tenderly revealed the splendid pleasures they would share, she came to suspect that she was falling in love with her gruff new husband. And it was soon apparent to the entire Highlands clan that their brusque, gallant laird had surrendered his heart completely. But now a desperate royal intrigue threatened to tear her from his side — and to destroy the man whose love meant more to her than she had ever dreamed!

In Saving Grace you have Gabriel son who just brings the humor to this story. 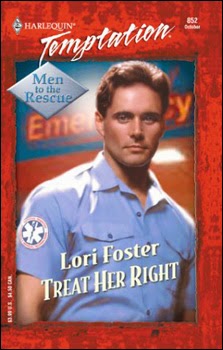 But brash, outspoken Wynn is not Zack’s idea of mommy material, even though she’s making daddy’s libido do flip-flops. Still, the laws of attraction rule—and Wynn is a force of nature all her own!

You'll just love Zack's daughter. She makes this book better. Yes, even without her you'd have a good romantic story, but with her there is just that something more added.

You now know what I like, so lets move on to what I don't. For me, a pet peeve is stupid heroines that seem to think they know better then the professions trying to help them. 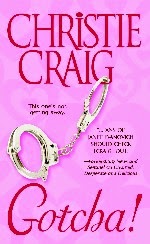 Macy Tucker was five years old when her beloved grandfather dropped dead in his spaghetti.Â  At twelve, her father left his family in the dust. At twenty-five, her husband gave his secretary a pre-Christmas bonus in bed, and Macy gave him the boot. To put things lightly, men have been undependable.
That's why dating's off the menu. Macy is focused on law school, and putting herself through—which means being the delivery girl for Papa's Pizza. But cheesier than her job is her pie-eyed brother, who just recently escaped from prison to protect his new girlfriend. And hotter than Texas toast is the investigating detective. Proud, sexy...inflexible—he's a man who would kiss her just to shut her up. But Jake Baldwin's a protector as much as a dish. And when he gets his man—or his woman—Macy knows it's for life.

More then once in Gotcha you will have Macy go against those trying to protect. By the end of the book I didn't really care if the killer did get her.

So...I've given you something I love in books and a pet peeve. I'd love to know what you like and dislike in the books you read.

Make sure to stop by my fellow Book Club Thursday Bloggers and see what they like and dislike.
Born to Read Books: Cyndi
The Many Faces of Romance: Karen

Stop by next week, November 13th when we are doing another theme post: "Holiday Book Preview" where we will be talking about Christmas books we are looking forward to reading, or ones we couldn't wait any longer and already read this year.