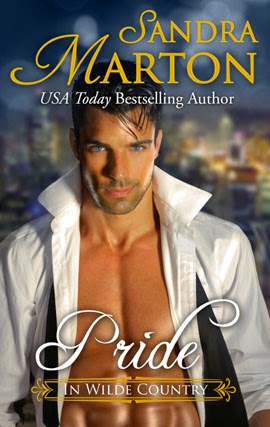 Summary
Luca Bellini is tough. He’s had to be, to make it to the top. Luca grew up the son of an emotional Sicilian mother and a cold American father and learned, as an adult, that his entire life was a lie. How did he deal with that? By believing in control. In being in charge. Cheyenne McKenna is tough, too. She’s had to be, to make it to the top. Cheyenne grew up without a father, and with a mother who saw her as something to trade for cheap whiskey. How did Cheyenne deal with that? Right. By believing in control. By being in charge.
Cheyenne and Luca meet by accident. The sex sizzles, but Luca wants more. He wants to be in control. He wants dominance, and it doesn’t take long before he decides that the way he can achieve it is by leading Cheyenne into a world of silk scarves and velvet blindfolds, wide beds and lightly-bound wrists. But Luca is in for a lesson, too. He’s going to learn that what really separates them is not a fight for power but the folly of pride. 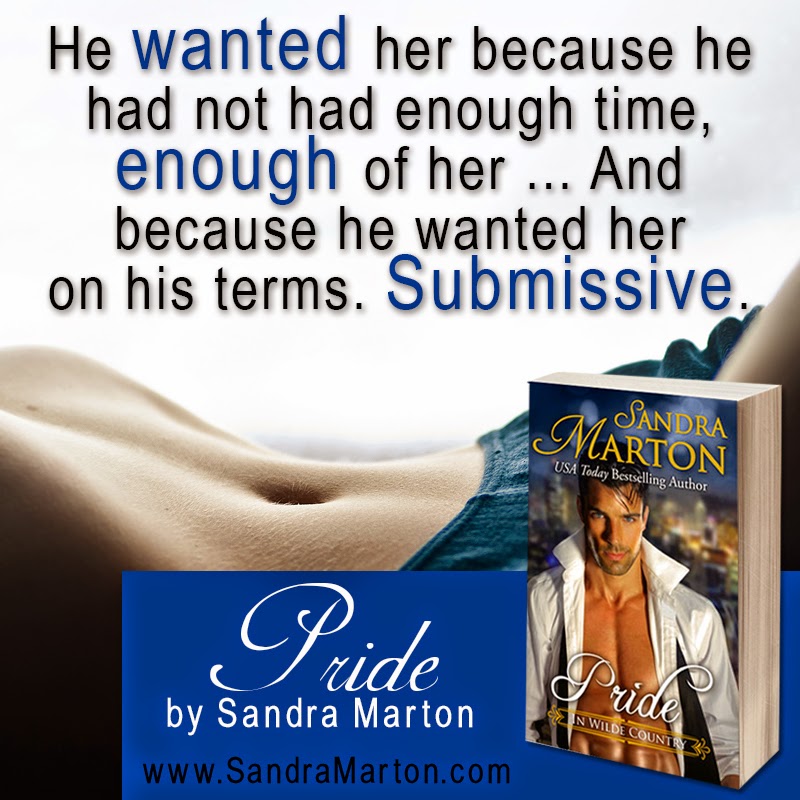 “Rule number one is that I am in charge tonight.”
There it was again. That breathless feeling, as if she couldn’t draw enough air into her lungs. That whisper of excitement, sighing through her bones.
“I don’t want you to make rules for me. You don’t know anything about —”
He touched her.
She heard a soft whimper of pleasure. Had she made that sound?
“I’m going to take what I want, cara. What we both want.”
Images flashed through her head. Luca, moving over her. His hands, his body, his lips holding her captive.
Captive to his touch, to his kisses, to his slow possession.
A honeyed weakness stole through her muscles. She began to tremble.
“Rule number two,” he said, raising his head.
Her eyes widened with shock as his black silk tie replaced his hands around her wrists.
Her heart began to race.
“Luca?”
He kissed her again, hard, deep.
“Luca,” she whispered as he drew her arms above her head and fastened the ends of the tie to the slatted headboard.
“Rule number three, cara. Tonight, you belong to me.” 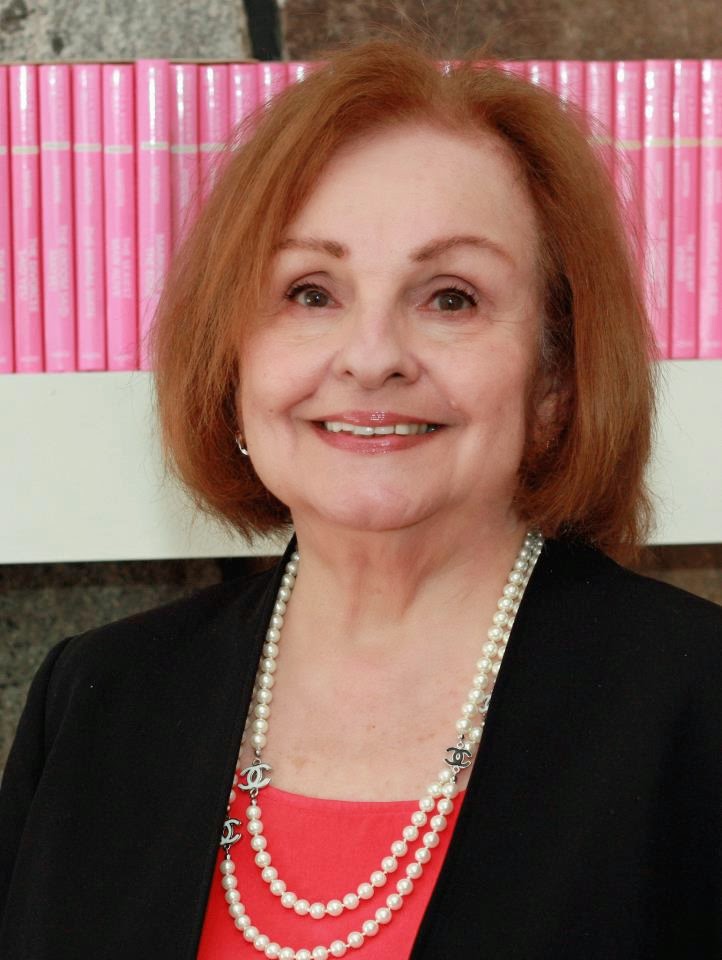 Author Biography
Sandra Marton always dreamed of becoming a writer. After graduating with honors in English, she married, had a family, became active politically in the small town outside New York City where she and her husband lived. Then, one day, she paused long enough to realize her dream was getting away from her and decided to do something about it. Sandra wrote her very first novel, a romance she called Rapture in the Sands which was published by Harlequin Mills and Boon. Today, Sandra is a USA Today bestselling author with over 34 million books in print in over 20 languages. She has won the Holt Medallion, finaled in the Romance Writers of America prestigious RITA award four times, and won eight Romantic Times Magazine Reviewers’ Choice Awards. A full time author, Sandra lives in northern Connecticut with her husband, who was her childhood sweetheart, in a sun-drenched house surrounded by woods.
Social Networking Links
Website
Goodreads Author Link
Facebook
Twitter