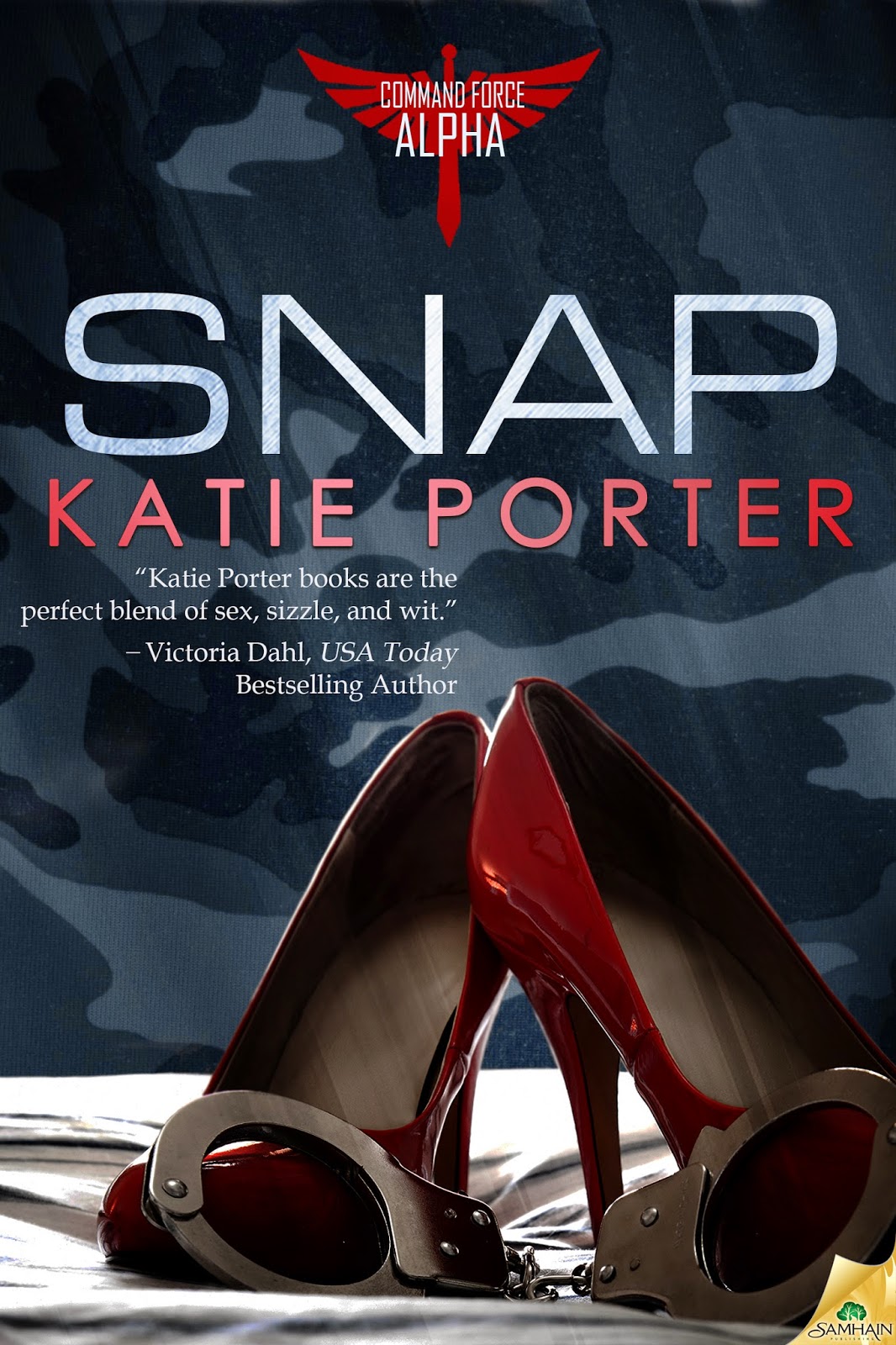 Summary
Captain Laurence Madigan is an anomaly—a levelheaded risk taker who learned the dark side of life in Manchester’s slums. He needed those skills to survive fourteen months as a prisoner of Firebird, a shadowy Russian cartel.
When rescued, he receives less than a hero’s welcome. He’s considered a wild card—or even a double agent. After enduring agony and degradation for Command Force Alpha, he’s determined to clear his name and bring Firebird down…even if it means escaping CFA’s London facility with a very personal hostage.
Oxford-educated psychologist Gemma Calloway should fight her abductor tooth and claw, but loyalty to her old friend wins out. Isolated in a rustic hideaway, she tends his wounds and can’t help staring at his scars and prison tattoos.
Their impromptu safe house becomes a haven of uneasy trust and potent, gathering desires. As they sort present dangers from past affection, Gemma realizes she’s in over her head…and up to her heart with longing for a good man whose last reason for living could be revenge. 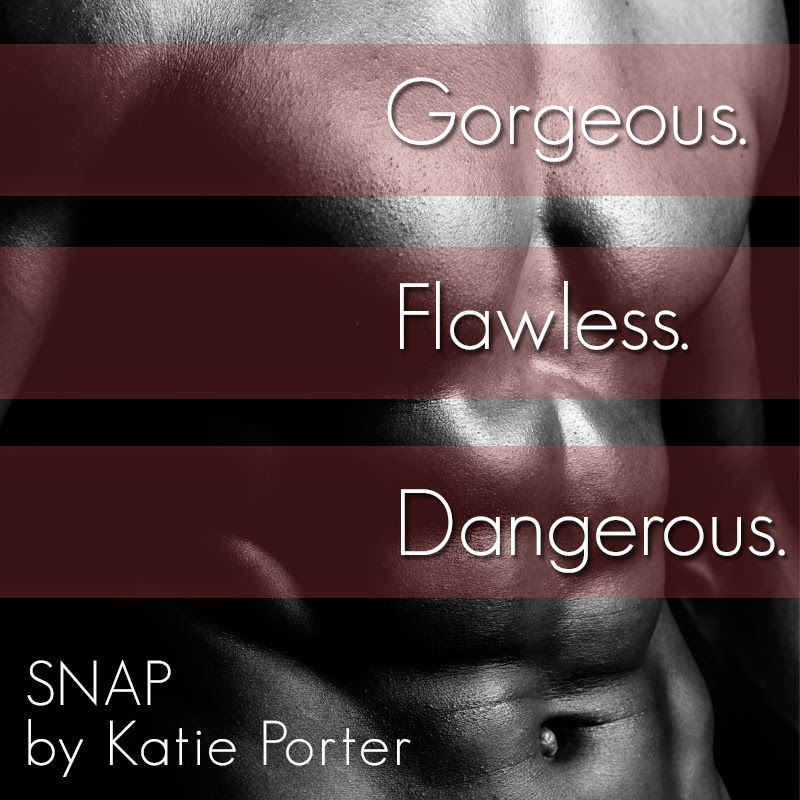 Excerpt
“Come here,” Laurie said, crooking his finger toward Gemma.
She took one step, then cocked both a hip and an eyebrow. “Why?”
He draped his hands over the arms of the chair and lifted his chin in challenge. “Because I want you to. Because you want to.”
Her mouth parted so Laurie caught a peek of the damp and delicate inner rim of her ripe lower lip. Her feet moved toward him. Only one step at first, then another. She locked her gaze with his, so he felt as if he were reeling her in.
He was trying so hard to fool them with this sane act. They both knew monsters of the worst sort dwelled and gnawed in the dark recesses of his mind. Guilt was the hardest to bear, chewing on the few soft bits remaining of Laurie. Here, however, when they breathed too hard and when Laurie’s pulse rushed in his ears, he would claim what he could—even if it meant taking advantage of her lowered defenses. He knew compassion fueled her desire, but he couldn’t find it in him to give a damn.
She stood between his knees. He leaned forward and found the bottom button of her plaid shirt. When Laurie parted the placket, she tightened her sleek stomach muscles by sucking in a breath. He spread a hand across her flesh. Resilience beneath silken skin revealed her fitness. She was lean beauty, wrapped in agility and powered by a canny, too-hopeful mind.

He pressed his lips to the tender spot beneath her navel. She breathed faster now and rested her hands at the back of his neck. Sensation worked over his skin like the kiss of a disappointment yet to come. Nothing like this lasted.
Goodreads Book Link

Biography
Katie Porter is the award-winning co-writing team of Lorelie Brown and Carrie Lofty, friends of nearly seven years. After wishing, scheming and planning, they finally share an office in the Chicago area.
Both are multi-published in several romance genres. Carrie holds an MA in history, loves movies, and has no fear of gross things like dissecting formaldehyde sharks. Her two daughters aren’t appreciative. Lorelie is a US Army veteran and true-crime devotee, whose three boys love when she screams like a little girl around spiders.
Social Media Links
Website
Goodreads Author Link
Facebook
Twitter