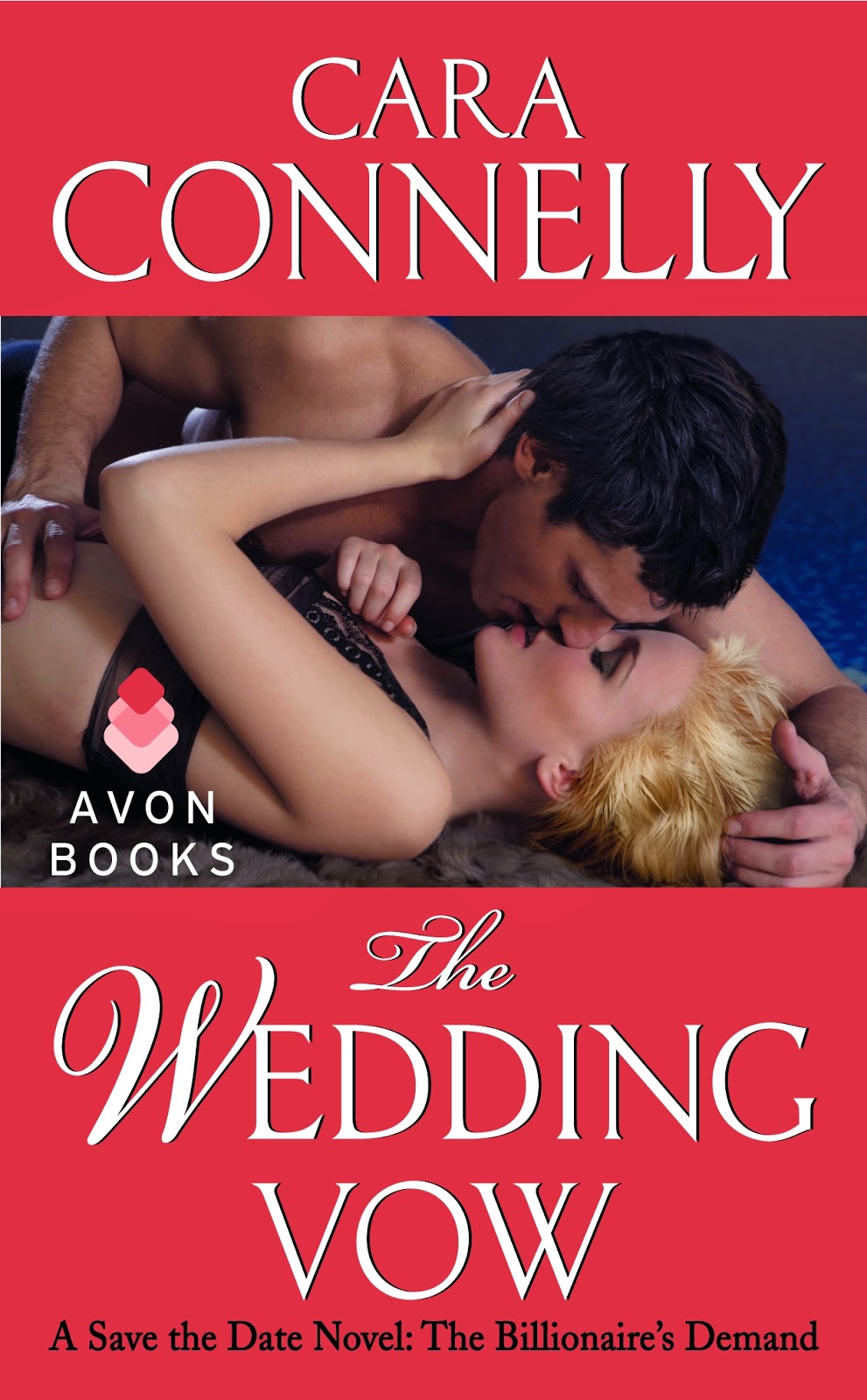 The Wedding Vow
Save the Date # 2: A Billionaire’s Demand
By: Cara Connelly
Releasing September 30th, 2014
Avon


Cara Connelly's second Save the Date novel proves that opposites do attract...The Playboy

Sexy billionaire Adam LeCroix has a mission: hunt down the sultry spitfire he blames for his troubles, demand her help, and exact revenge while he's at it. Maddie St. Clair will help him . . . or else.

The Prosecutor
Former prosecutor Maddie damn near nailed Adam for stealing, but the lucky bastard walked. Now, five years later, he's back, arrogant as ever, giving her an ultimatum—work for him to collect the insurance money, or she'll never work again.

The Problem
Maddie's all about right and wrong. Adam's shades of gray. So when he uncovers the hot body under her hard-ass veneer and she finds he's a thief with a heart, can the law-and-order lawyer and the fast-and-loose felon put their prickly past behind them? 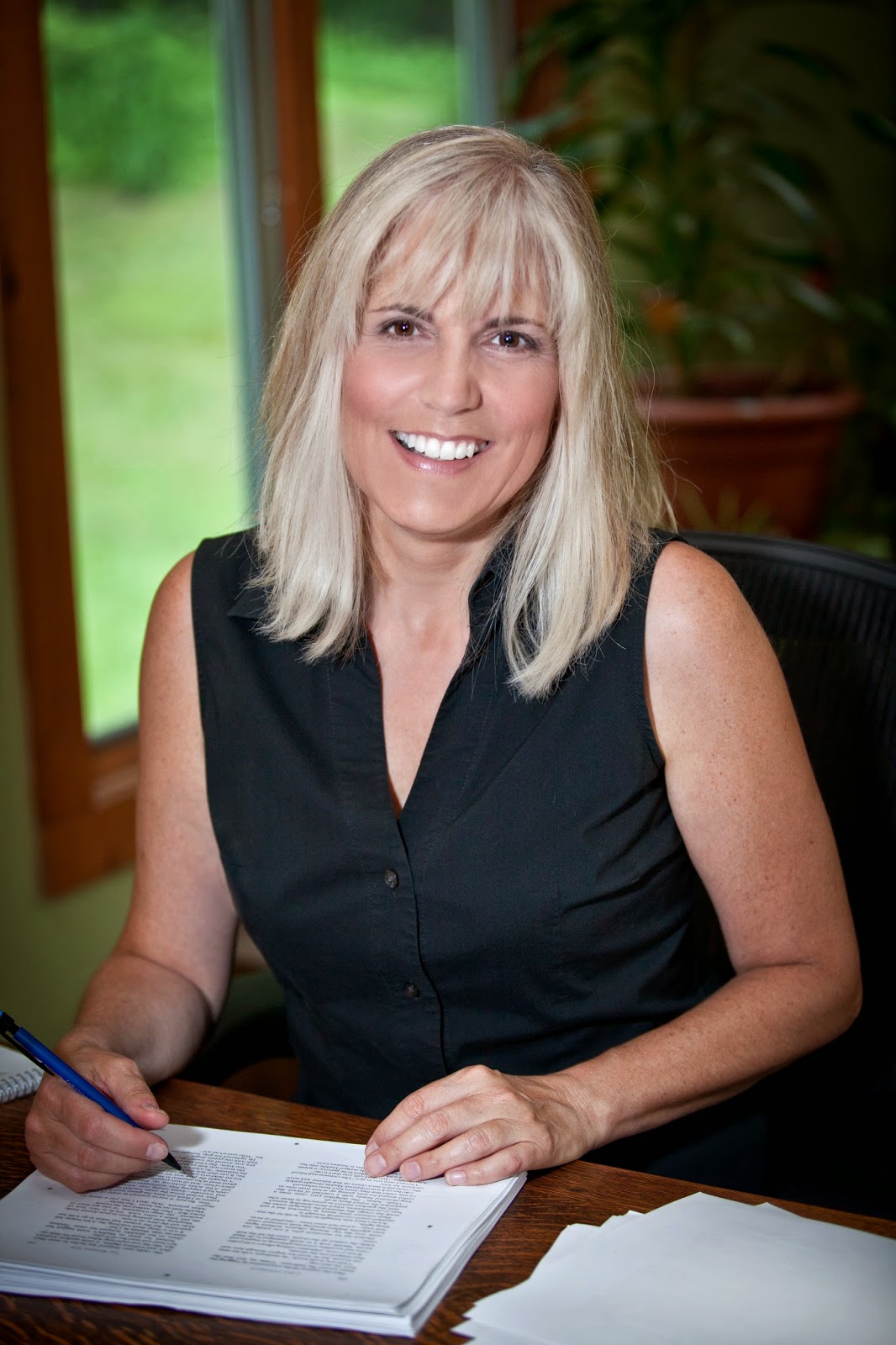 
I was so happy to be able to review The Wedding Vow. The first book in the series, The Wedding Favor is on my list for my top books in 2013. I will admit that I liked The Wedding Vow even better than the Wedding Favor. Shocking I know, but it is that good! You will find that you can't help but like Adam LeCroix, even when you're not sure if he's a good or bad. In some ways he's nicer then Madeline. She's a tough woman who sees everything in black and white. To bad life is more often in the grays. There are times when you want to yell at both of them for the dumb decisions that they are making. It takes a long time for Madeline to give her heart to Adam and let me tell you it's a bumpy road. Even though this is part of  a series it won't kill you to read it on it's own. Of course if you follow me on a regular basics you know how I feel about reading series out of order. Because this is only book two, with one novella I'm pretty sure it won't take you long to read them both before reading the Wedding Vow. It will be worth it! Happy reading!