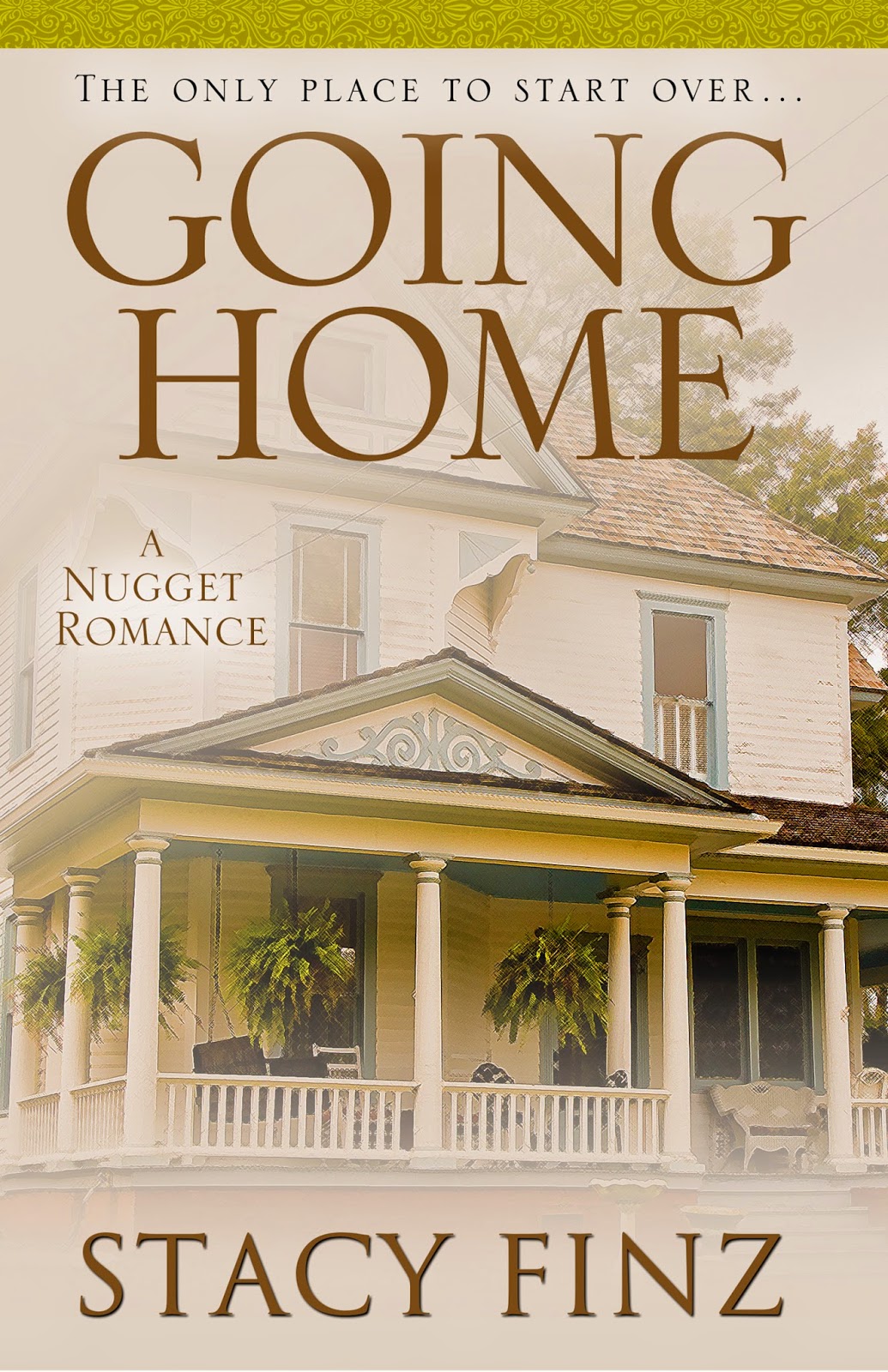 The small mountain town of Nugget, California, has a strange way of giving people unexpected reasons to start over—and find the most irresistible chances to fall in love…

Maddy Breyer needs to prove she can make her own life after betrayal blew up her previous happily-ever-after. Staying totally focused on renovating a decrepit mansion into a bed-and-breakfast might help her—and this recession-hit town—finally turn things around. But the mysterious new sheriff is the kind of lawbreaking temptation that’s an even bigger challenge to resist…

Detective Rhys Shepard is only back in Nugget long enough to care for his ailing father. He’s got a big-city promotion far away from this place that never accepted him. He does not need a sudden crime wave to solve. Or one leggy case of heartbreak stirring up all kinds of trouble and challenging his rules. Which might explain why he’s suddenly finding it hard to leave… Rhys slowly rocked the glider with his right leg. “Maddy, I don’t know what the Wellmont mold is. What I do know is that you’re clever and you’re funny and you’re beautiful. . . . Look what you’ve accomplished in the short time you’ve been here. Most people would’ve written off the Lumber Baron as a scrape. When you’re done with it it’ll be the pride of Nugget. From where I’m standing this Gabriella woman wasn’t your problem. If your husband couldn’t see what I see . . . Well, he doesn’t deserve you.”
She pressed her face against his shoulder and mumbled, “You might not say that if you’d ever seen Gabriella.”
He gently lifted her onto his lap, his soft lips just inches away from her ear. “I don’t need to. I’ve seen you.”
Maddy looked at him with such wonder in her eyes that it mesmerized him. He bent his head, gently brushing her lips with his. The kiss started innocently enough. But when she wrapped her arms around his neck, he was lost. He sank his mouth over hers, pulling her firmly against him… 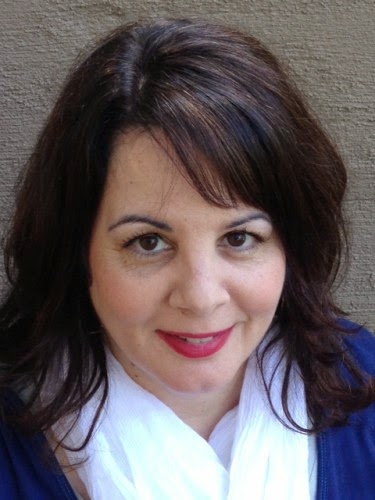 Author Info
Stacy Finz was an award-winning reporter for the San Francisco Chronicle. After more than twenty years covering notorious serial killers, naked-tractor-driving farmers, fanatical foodies, aging rock stars and weird Western towns, she figured she finally had enough material to launch a career writing fiction. In 2012 she won the Daphne du Maurier Award for unpublished single-title mystery/suspense. She lives in Berkeley, California with her husband.


When I read what this story was about I knew I'd have to give it a try. I just love small town romances. They just really appeal to me. I very much enjoyed Going Home. I found it to be well-written, even with a few rough spots where the story dragged, but with how much I was enjoying the story I didn't mind. You really feel for Rhys for what he's going though with his father. We've all at one time or another has had  someone we had to pitch in and help. On top of that he must come back to a town that he left the second he was old enough to do so. Rhys isn't the only one with issues, Maddy faced something that I think most woman would have hated to have to deal with. As you read Going Home you will feel a part of the town and will be happy you were there with both Rhys and Maddy. Happy reading!