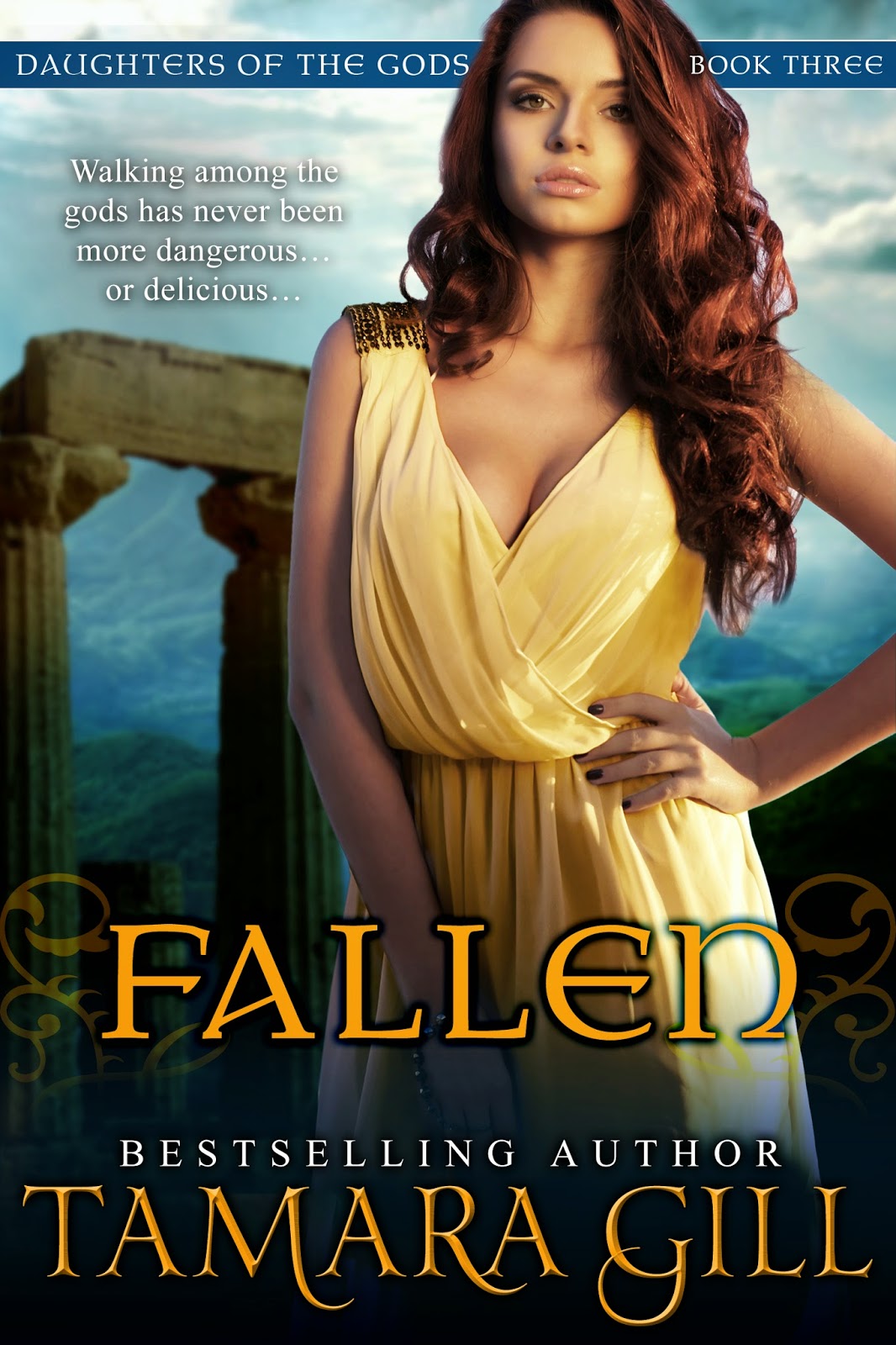 Blurb
Sara Daniels needs to change her life, so she sets out to run her late grandmother’s farm. With no man at her side, and deserted by friends who can’t abide her obsession with mythology, it’s the perfect time to escape.
Hermes, favored son of Zeus, has been framed by his hateful stepmother, Hera. Fleeing Olympus with his life, he finds himself in an abandoned farmhouse in the middle of nowhere. It’s the ideal place to hide from Zeus that is until the owner— a woman with long, flaming red hair and the darkest blue eyes he’s ever seen — decides to move in.
Sara’s family has divine secrets that even she’s not privy to. Hermes’ secrets, however, have the power to shatter their lives. And with a god as your farmhand, it’s only a matter of time before those secrets are revealed in all their destructive glory.

But the wild attraction that blazes between these two souls will not be denied…even if the outcome threatens to doom them both.

Author Info
Tamara is an Australian author who grew up in an old mining town in country South Australia, where her love of history was founded. So much so, she made her darling husband travel to the UK for their honeymoon, where she dragged him from one historical monument and castle to another.
A mother of three, her two little gentlemen in the making, a future Lady (she hopes) and a part-time job keep her busy in the real world, but whenever she gets a moment’s peace she loves to write romance novels in an array of genres, including regency, medieval and paranormal.
Tamara loves hearing from readers and writers alike. You can contact her through her website, and sign up to follow her blog or newsletter.