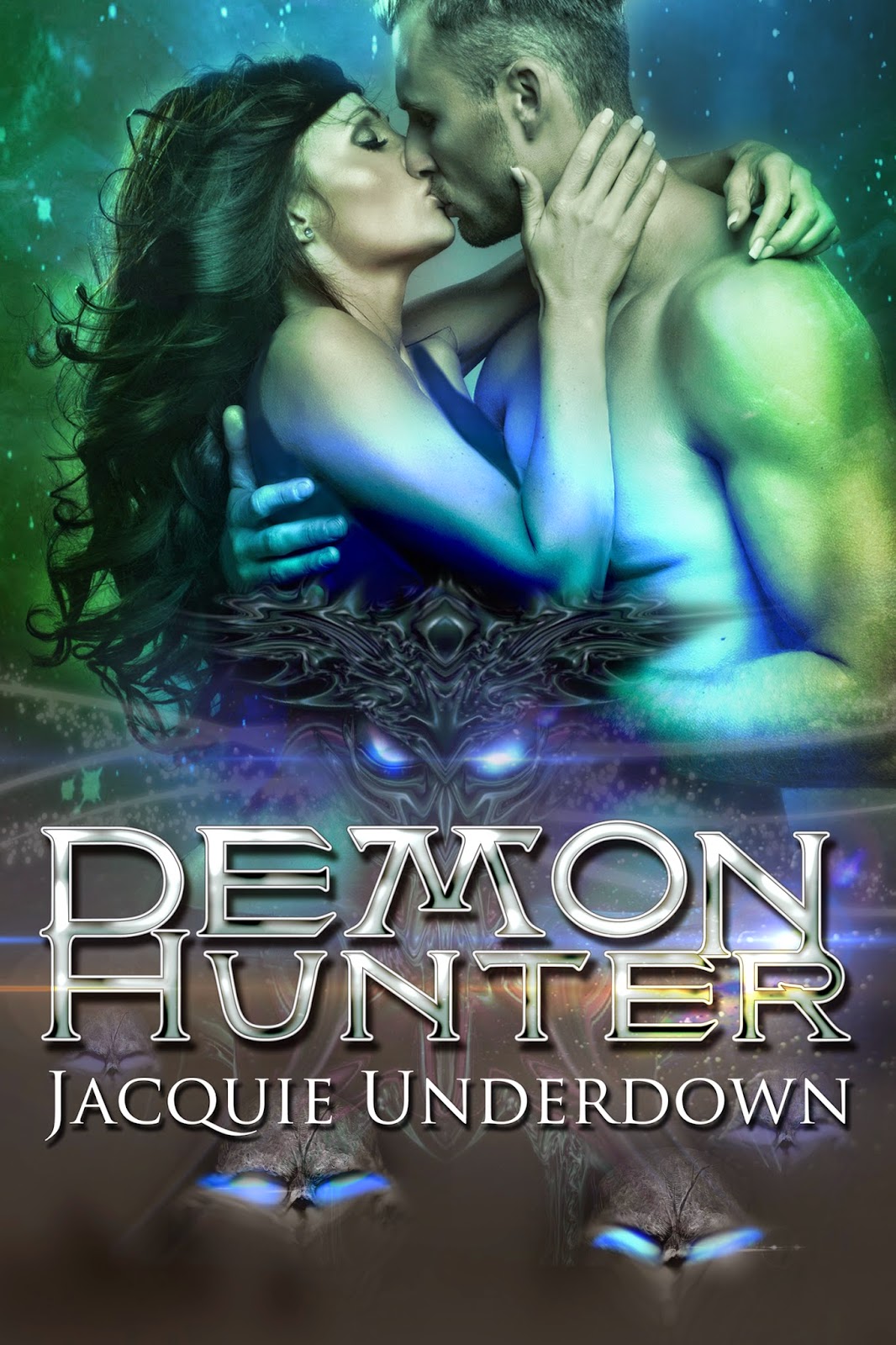 Blurb
Sometimes finding love at the wrong time and in the wrong place can be exactly what is needed.

Sammy has dedicated her life to helping others. She doesn’t have an enemy in the world, so why is she suddenly on the Dark Walkers most-wanted list?

Jonty is a soldier from the future and is sent back to the twenty-first century to eliminate the Dark Walkers. He hates this time period and wants nothing more than to get in, perform his duties, avoid all distractions, and get out. But that changes when he meets Sammy. There is something about her, beyond her beauty and courage, which he can’t resist.

When Sammy is saved by Jonty, it’s insta-boom-lust. There is nothing complicated about how this strong, sexy man makes her feel. And she knows Jonty feels the same way, so why does he resist her?

With humanity under threat, and both their lives in danger, there are greater things at stake than a little romance. Or is there? Destiny may have other plans. And their deep sexual attraction may just be the key to saving them all.

Excerpt
Sammy couldn't take it anymore. Being in such close proximity to Jonty and not being able to lean over and take that sumptuous bottom lip of his between hers and suck his tongue until he moaned into her mouth was torture. She released a loud breath of air, stood, and straightened her skirt and t-shirt. She had to get away from him or she'd burst.
Sammy sat on the bed and reached for the remote. Jonty slid his chair back from under him and followed. Her heart thumped, harder, faster, but she remained focused on the television. He sat beside her. She could feel his stare. Eventually, she turned to face him and looked into those incredible blue eyes.
He took a deep breath and scrubbed his hands over his face. "So much is at stake, Sammy. I can't pursue—" He pointed from his chest to hers. "—this, us."
Air escaped from her throat, leaving her breathless. "Why? Why can't you?"
His features twisted, almost with pain, and his mouth drooped into a deep frown. She pressed her hand to her heart, an attempt to stop the aching she felt for his struggle. She could see his turmoil. She resented it, because in her own mind nothing at all was complicated about how she felt about this man. Regardless of what she had been through, of anything else that could possibly exist in their lives, what she felt was simple. It was only his continual rejection that was stopping them from happening.
She stroked the length of his cheek with her finger. His eyelids drifted shut. When he opened them again, she slowly leant closer and pressed her lips to his. All his angst, all his desire, was communicated in a single sigh of acceptance. He opened her lips with his, found her tongue. She loved his warmth, his taste, the rough prickle of his chin. She had ached for this ever since that first kiss. Her entire body buzzed with a delicious energy, a want, a need. His strong hands gripped her hips, then slid up her spine to her neck where he pulled gently on the hair at her nape.
She looked into his eyes. "How can what is happening between us be wrong? It feels so pure."
"It's complicated."
"Does it have to be complicated?"
He shrugged. "I can't see any other way."
Sammy ran her thumb along his full bottom lip. His eyes languidly closed. She couldn't resist leaning in, taking that very lip between her own, and kissing him again, exactly as she imagined.
"Tasting you is easy enough," she said.
He smiled. "Easy, and it feels so incredibly good."
Sammy stood before him and lowered onto his lap. She circled her arms loosely around his neck and kissed him again. "How about we do whatever feels incredibly good then?"
He rested his forehead against hers. His lips lightly grazed her as he spoke. "But once I start with you, I—I won't be able to stop. I will cross the line."
She ran her tongue over her bottom lip and whispered, "I won't want you to stop." 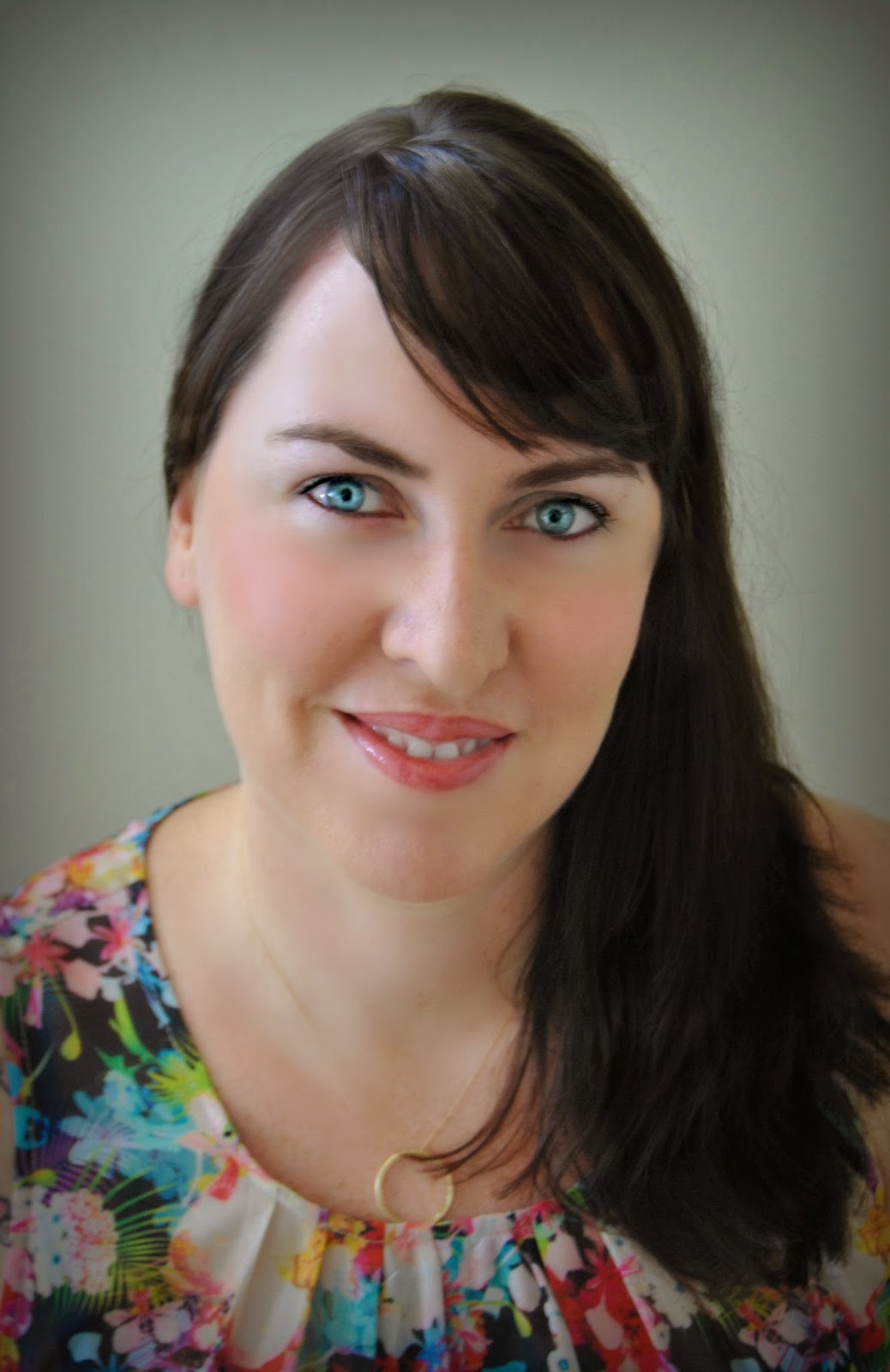 Author Info
Jacquie resides in hot and steamy Central Queensland, Australia, with her husband and two sons. On permanent hiatus from a profession she doesn’t love, she now spends her time wrapped up in her imagination creating characters and exploring alternative realities.
Jacquie is an author of a number of novels, novellas and short stories that are emotionally driven and possess unique themes beyond the constraints of the physical universe. She strives to offer romance, but with complexity; spirituality, without the religion; love, with a tantalising splash of spice.