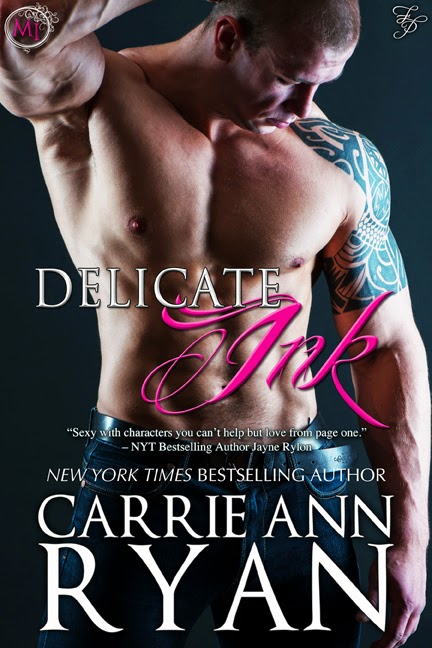 On the wrong side of thirty, Austin Montgomery is ready to settle down. Unfortunately, his inked sleeves and scruffy beard isn’t the suave business appearance some women crave. Only finding a woman who can deal with his job, as a tattoo artist and owner of Montgomery Ink, his seven meddling siblings, and his own gruff attitude won’t be easy.

Finding a man is the last thing on Sierra Elder’s mind. A recent transplant to Denver, her focus is on opening her own boutique. Wanting to cover up scars that run deeper than her flesh, she finds in Austin a man that truly gets to her—in more ways than one.

Although wary, they embark on a slow, tempestuous burn of a relationship. When blasts from both their pasts intrude on their present, however, it will take more than a promise of what could be to keep them together.

“Sounds good to me.” He followed her into her small apartment, not surprised that she had nice furniture in a shitty place. From the way she walked and talked, he figured that she hadn’t always lived in a place like this.
They drank in silence for a bit before she finally let out a breath.
“I just don’t want you to get the wrong idea about me asking you here.”
Austin tilted his head. “Wrong idea? I asked you on a date, and I came here to help on my own accord. Not sure what wrong idea I can get.”
“I don’t know what you’re looking for here. Relationship-wise. I mean, I don’t even know what I want.”
He set down his glass on the high counter then brushed his lips over hers. “One day at a time, Sierra. One day at a time.”
“What does that even mean?” She scowled then set down her own glass. “One day at a time? For what? What are we even doing, Austin? I thought we didn’t even like each other when we first met. Now you’re asking me to ride with you, kissing me, and fixing my window.”
Austin frowned then took her chin in a hard grip. Her eyes widened a bit before her pupils dilated. Ah, that’s what he wanted to see. So she liked him in control, did she? He’d have to be clear about what he was and what he liked before they went further, but if his instincts were right, she’d be perfect for him.
Fuck. He couldn’t wait. 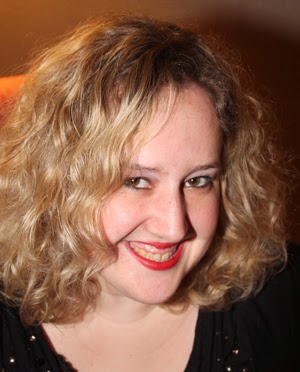 New York Times and USA Today Bestselling Author Carrie Ann Ryan never thought she’d be a writer. Not really. No, she loved math and science and even went on to graduate school in chemistry. Yes, she read as a kid and devoured teen fiction and Harry Potter, but it wasn’t until someone handed her a romance book in her late teens that she realized that there was something out there just for her. When another author suggested she use the voices in her head for good and not evil, The Redwood Pack and all her other stories were born.
Carrie Ann is a bestselling author of over twenty novels and novellas and has so much more on her mind (and on her spreadsheets *grins*) that she isn’t planning on giving up her dream anytime soon.