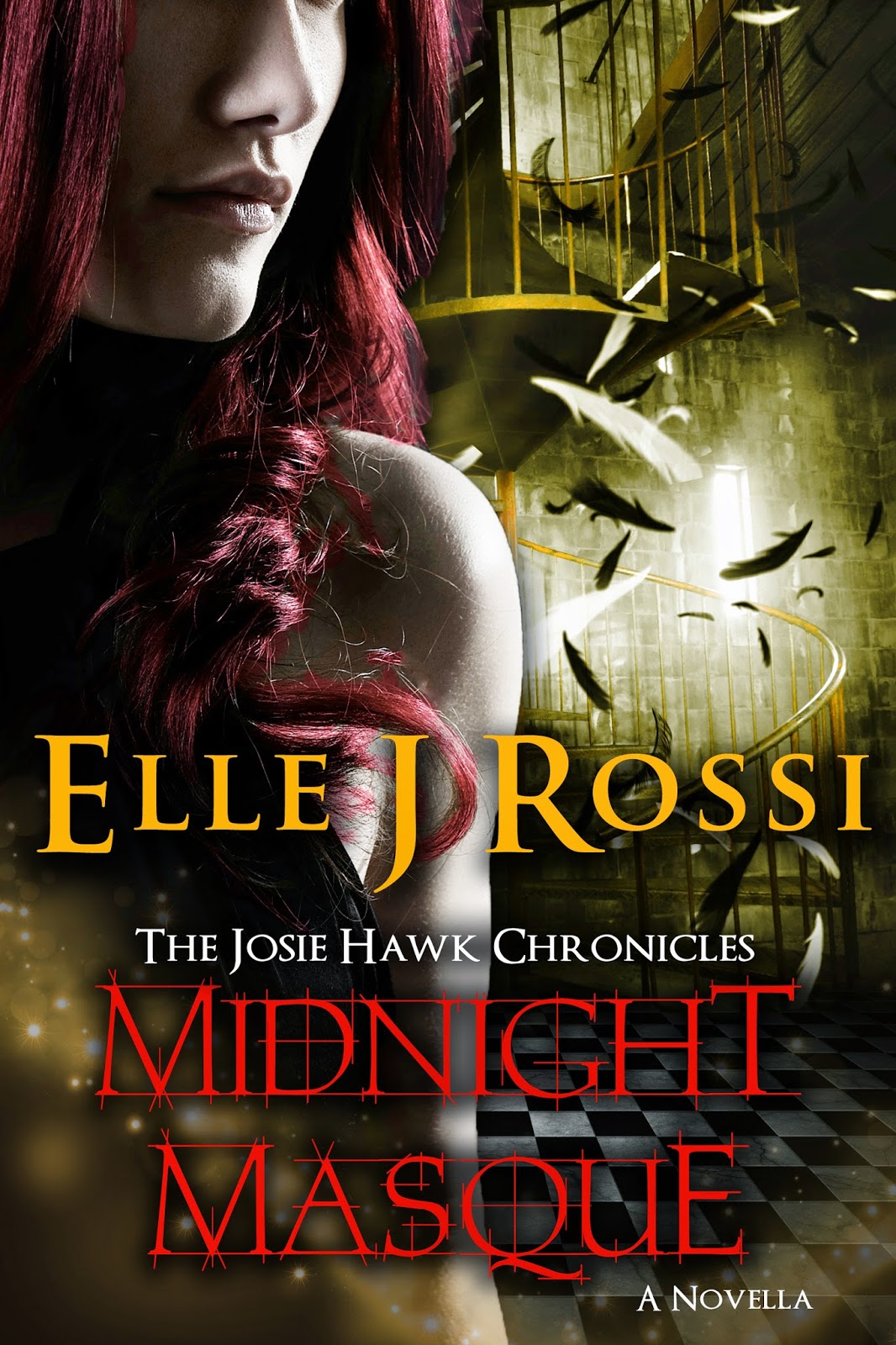 Nashville is the newest breeding ground for the darkest creatures of the occult. Huntress Josie Hawk will protect her streets—whatever it takes.

Bar owner and paranormal ass-kicker, Josie Hawk, is dealing with the stress of how to introduce her vampire-lover, Keller, to her vampire-hunting father. Meanwhile, the streets are buzzing with excitement over the announcement of a masquerade themed celebration with the up-and-coming stars of country music.

Josie and Keller are forced to abandon their trip into the secret world of hunters when a mysterious crew of cloaked beings emerge from the shadows and threaten to crash the biggest party of the year.


With the supernatural activity escalating to code red, Josie must find a way to stop the insidious evil hidden behind the array of masks. If she doesn’t, the masquerade party could turn into a mass funeral. 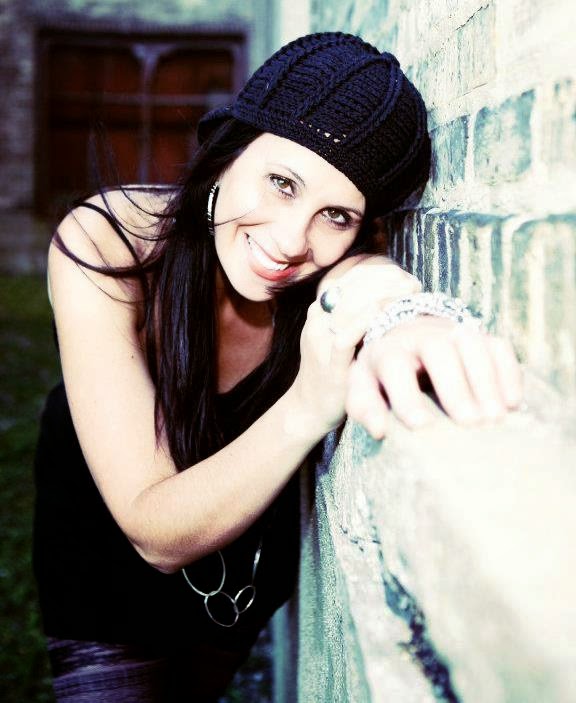 Author Info
Elle J Rossi grew up in rural Indiana surrounded by great people, a huge family and more animals than she could count. Sadly, there were no vampires or shape shifters lurking about in the woods behind her house. What's a girl to do? Seek them out, that's what! The sights and sounds of the world beckoned, so she left her small town to escape into a creative world full of music - and hopefully rendezvous with a vampire or two. As a full time singer she was able to lose herself in a thousand different songs in a hundred different places, all the while scanning the crowds for those ever-elusive beings of the occult.
After meeting the love of her life and settling down, she yearned to find a new and fulfilling creative outlet. Overly fond of the happily ever after, she wondered what it would be like to have her own characters lead her down dark and twisted paths. The very first word on the very first page sealed her fate. She'd found a new love. She'd found her escape.
Now along with weaving haunting tales about the journey to love, she's creating cover art for authors around the world and loving every second of it. For fun, she cranks country music to take her back to her roots, and sings karaoke anytime she gets a chance. Her husband, two children, and three cats that rule the roost keep her company along the way and guarantee she doesn't get lost in the enchanted forest. She wouldn't have it any other way. And, yes, she is still on the lookout for real-life vampires.