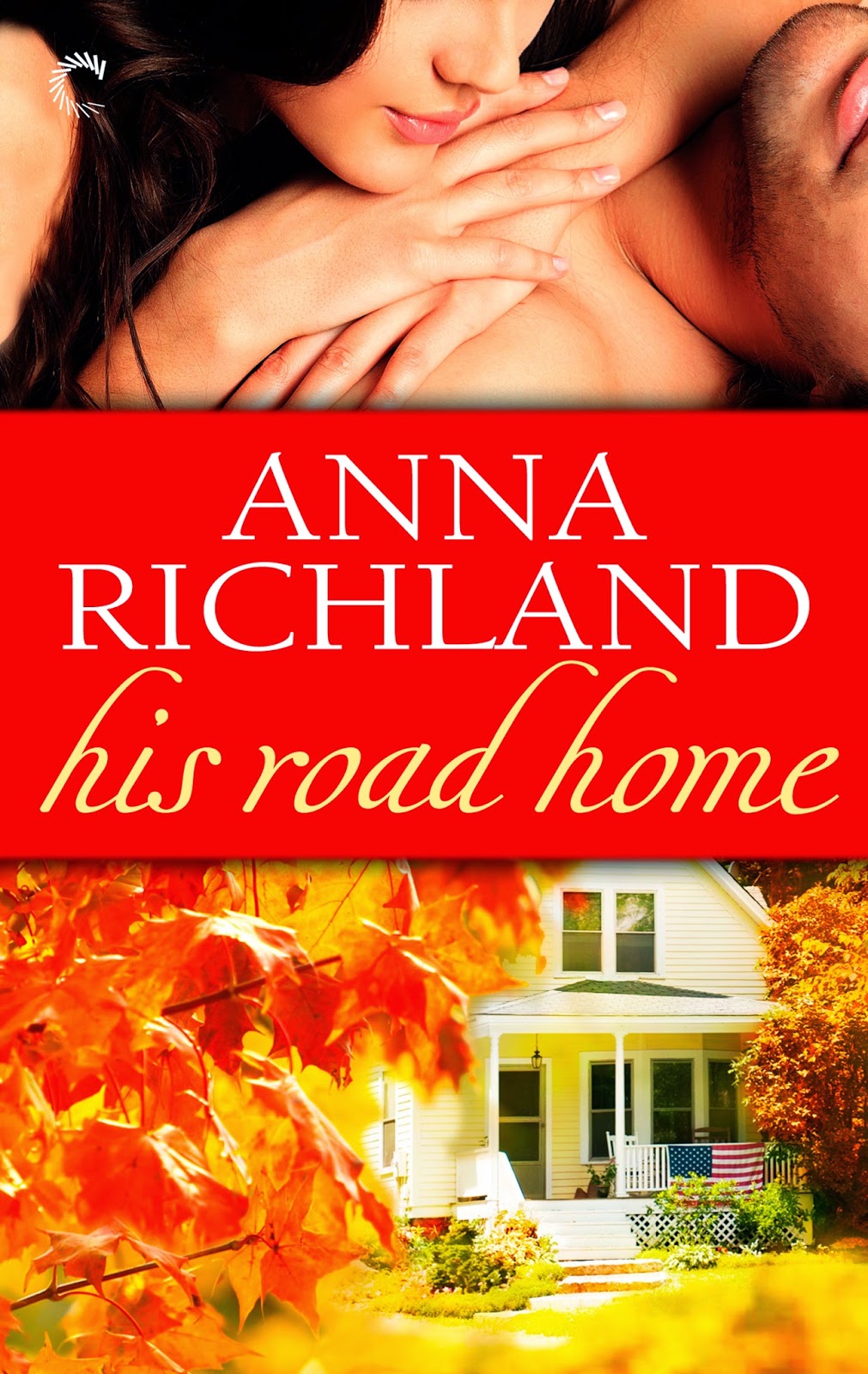 Blurb
Special Forces medic Rey Cruz needs to find a fiancée, fast, to avoid insulting a matchmaking Afghan warlord. Finding a picture online of a girl he barely knew back home, he fakes an engagement photo, thinking no one else will see it. But when Rey is injured while rescuing a local boy, the image no one was supposed to see goes viral.
Seattle marine biologist Grace Kim is shocked to find out she's engaged. When she's offered a plane ticket to visit her "fiancé," she takes it, looking for the answer to one question: Why did he lie? A traumatic brain injury means Rey can’t tell her, until they figure out how to communicate. Touched by Rey's funny texts and determination, Grace offers friendship—a big step for someone who prefers whales to most company.
And when Rey is finally sent home, Grace agrees to help him drive his classic car cross-country over Thanksgiving—a once-in-a-lifetime road trip that leads to what feels like real love. In front of his friends and family, she plays the caring fiancée, but what place will Grace have in Rey's new life once he's ready to be on his own again?

Romancing the Readers welcomes Anna Richland. Thanks for taking the time to do a guest post with us!

The blurb mentions that the hero Rey loses his ability to speak. What happens? And how do you work with that in the story?
Rey has a traumatic brain injury resulting from an explosion in Afghanistan, and in his case it caused expressive aphasia, which is similar to what some stroke victims have. He can understand everything that he hears, he can read, but he can’t make his speech actually come out fluidly. He has difficulty shaping letters to write and sometimes what he does get out isn’t what he meant. Speech therapy helps, and Rey improves over the course of the story, but struggling to express himself is Rey’s new normal.

Here’s a passage where Rey calls Grace at the beginning of the book:
Her plane should have landed two hours ago. He could calculate time differences in his head, nothing wrong with whatever lobe performed simple math, and there was a number on a slip of paper by the room phone. She’d left it for his mother, saying, “Mi telefono numero, er, numero telefono,” as if she’d remembered that adjectives went after nouns in Spanish. His mother had nodded, understanding even before Grace spoke because she’d made a universal hand gesture of fingers connecting ears and chin. Leaving her number had been a courtesy for the nice hometown lady, but his mother would never call someone who didn’t speak Spanish.
He could call. Had Grace thought of that? Maybe. He reviewed the situation. He could dial, no problem. But what to say?
Nothing if he didn’t try.
“Hello.” Sounded fine in the empty room. “Hello, Grace.” Even better. His tongue refused to push out the initial sound of safe, or maybe it did push, but surreptitiously, so he replaced safe trip with good trip and green-lighted his mission before he choked.
Punching the squares on the old beige phone was like jumping out of a plane. Don’t think. Stand up, hook up, shuffle to the door.
“Hello?” Her voice was a husky reminder of a kiss that he wasn’t in danger of forgetting.
“Hello, Grace.” Target acquired.
“Rey?” She sounded surprised. “Is that you?”
“Hello, Grace.” Don’t push repeat, darn it.
“I’ll take that as yes, it is you.” Her voice sparkled and she sounded…flattered. Couldn’t be right.
“Trip?” Damn, he’d lost a word.
“It was fine. I was on time and had an empty seat next to me out of Chicago.”
He’d finished his material.
She soldiered on. “It’s nine o’clock here. It must be late there?”
“Twelve.” He reached for the word with fewer syllables than midnight. “Wait. You.” Warning sirens claxoned that he was in grave danger of sounding needy, like he was waiting for her to call, when he meant he was waiting for the right time to call her.

Worrying about making a simple phone call is a huge change for the Sergeant Cruz who was totally game-on in my debut novel First to Burn. In that book, Rey always had a wisecrack and always had his sights on a woman. Taking away his easy lines was the hardest thing I as a writer could do to him when I made him the hero of his own story, but I knew Rey was strong enough to overcome whatever obstacles I threw at him.

How do Rey and Grace communicate?
Rey and Grace text each other throughout the story, since he can type just fine. Their friendship builds with a lot of romantic undertones as they start to have all the rituals that anyone in a long distance relationship has. When they’re together, what they do say out loud flows between them seamlessly. I think Grace is also an extraordinarily good listener, which helps Rey. She doesn’t interrupt.
I’ll admit she’s a better person than I am, because I am a notorious interrupter. I should take lessons from my characters!
I’d like to explain one more thing before I leave a question for your readers. Instead of the usual types of gift cards, with this blog tour I’m giving away a $50 donation to the Fisher House Foundation in honor of a veteran of the winner’s choice. The Fisher House Foundation is a charity that provides free lodging for families of injured veterans in fully-equipped homes near military hospitals. I support them with part of the proceeds of all my books, and characters in my debut First to Burn and Rey’s mother in His Road Home stay in different Fisher Houses. So please enter my contest - and when you’re reading His Road Home, remember that Fisher House is a real charity, and really amazing.

So here’s a quick question: Text, email or phone call? I prefer to phone my mother but email my husband. Which do you prefer, and does it matter who the other party is? 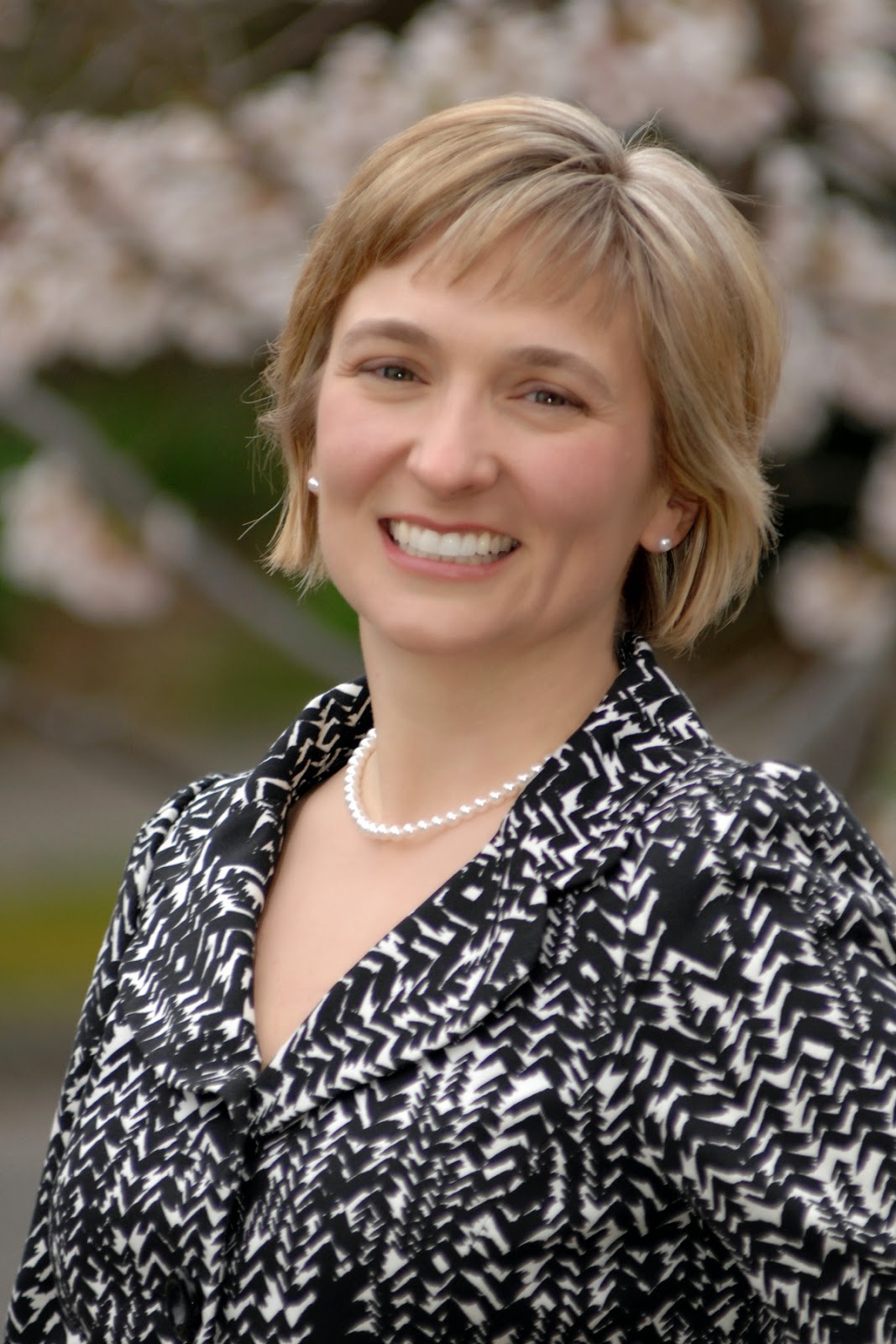 Author Info
Anna lives with her quietly funny Canadian husband and two less quiet children in a century-old house in Seattle. Like the heroine of her debut paranormal romantic suspense novel, First to Burn, Anna joined the army to pay tuition, a decision that led to a career on four continents.
She donates a portion of her book proceeds to two charities: the Fisher House Foundation, which provides free accommodations near military hospitals for families of wounded soldiers in the US and Great Britain, and Doctors Without Borders, which delivers emergency medical care in more than sixty crisis zones world-wide.
To sign up for Anna's newsletter and find out about her next release, The Second Lie (The Immortal Vikings, Book Two), visit her website at www.annarichland.com