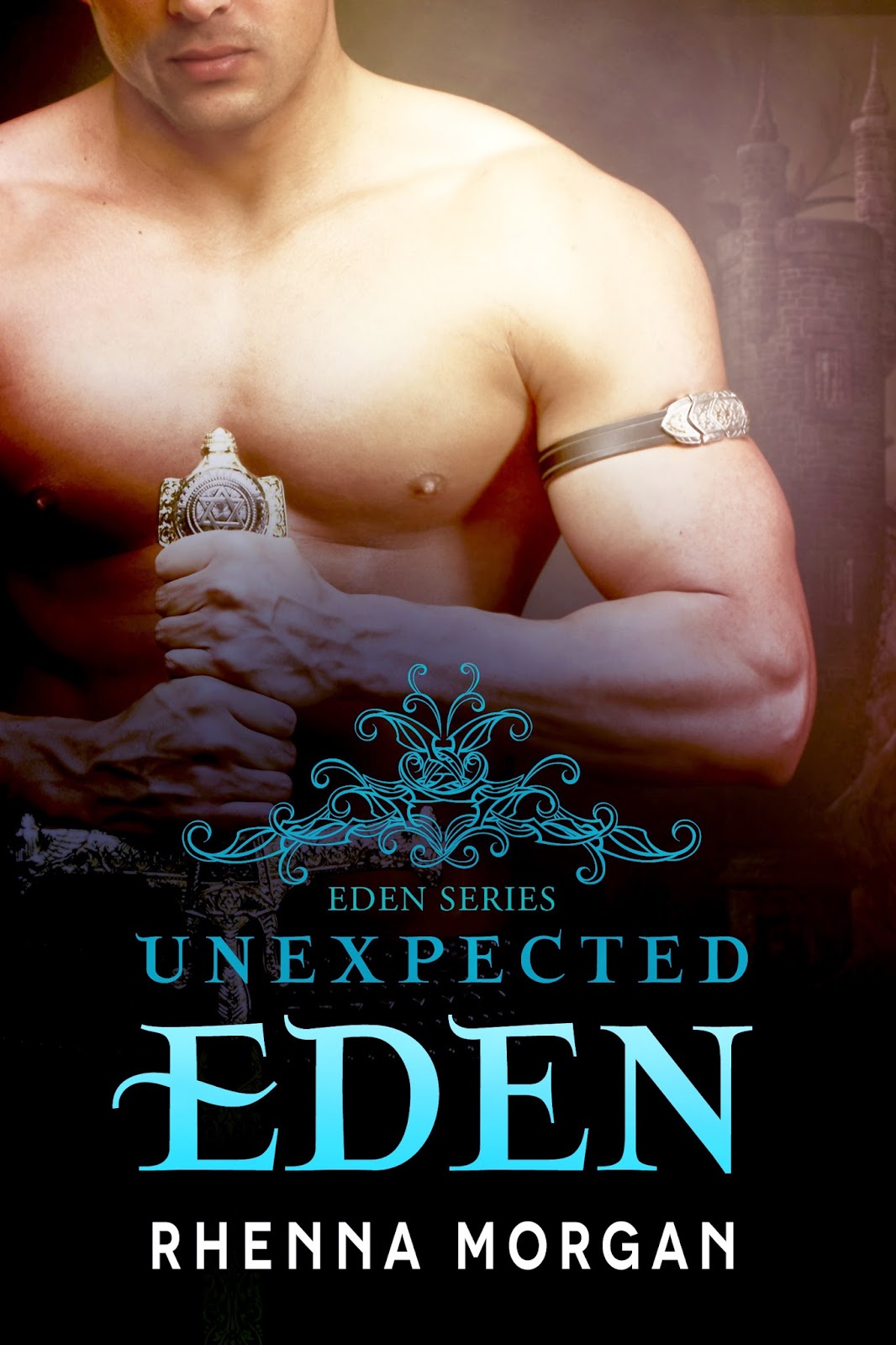 Most people believe Eden no longer exists. Lexi Merrill’s about to learn they’re wrong. A hard-working bartender with a self-sufficient backbone and a wary nature, she knows pickup lines like a second language. So, when Eryx Shantos barges into her world with too-smooth words and a body to back it up, she locks up her libido and vows to keep her distance.
Eryx has other ideas. As king of the Myren race, Eryx is duty-bound to enforce the laws preventing exposure of their existence to humans. Yet The Fates have led him through his dreams to Lexi, a temptation he doesn’t want to resist. The question is, is she Myren, or human - which makes her forbidden fruit?
When Eryx’s nemesis tags Lexi as his next target, Eryx insists on taking her home where he can keep her safe. Lexi had no idea “home” would mean the one-and-only land of creation…or that she’d trigger a prophecy that could doom her newfound race. Author Info
Rhenna Morgan writes for the same reason she reads—to escape reality.
Yes, her life rocks—two beautiful little girls, a great husband, a steady job, and the kind of friends that would take you out back if you hurt her. But, like most women, she’s got obligations stacked tight from dusk to dawn. So, when the world gets her down, she slips into something…less realistic.
Romance is a must. So is a steamy romp (or four). Nothing thrills her more than the fantasy of new, exciting worlds, strong, intuitive men, and the sigh of, “Oh if only that could happen to me.”
So, if you’re picking up one of her books, expect portals into alternate realms and men who’ll fight to keep the women they want. Romantic escape for the women who need it.