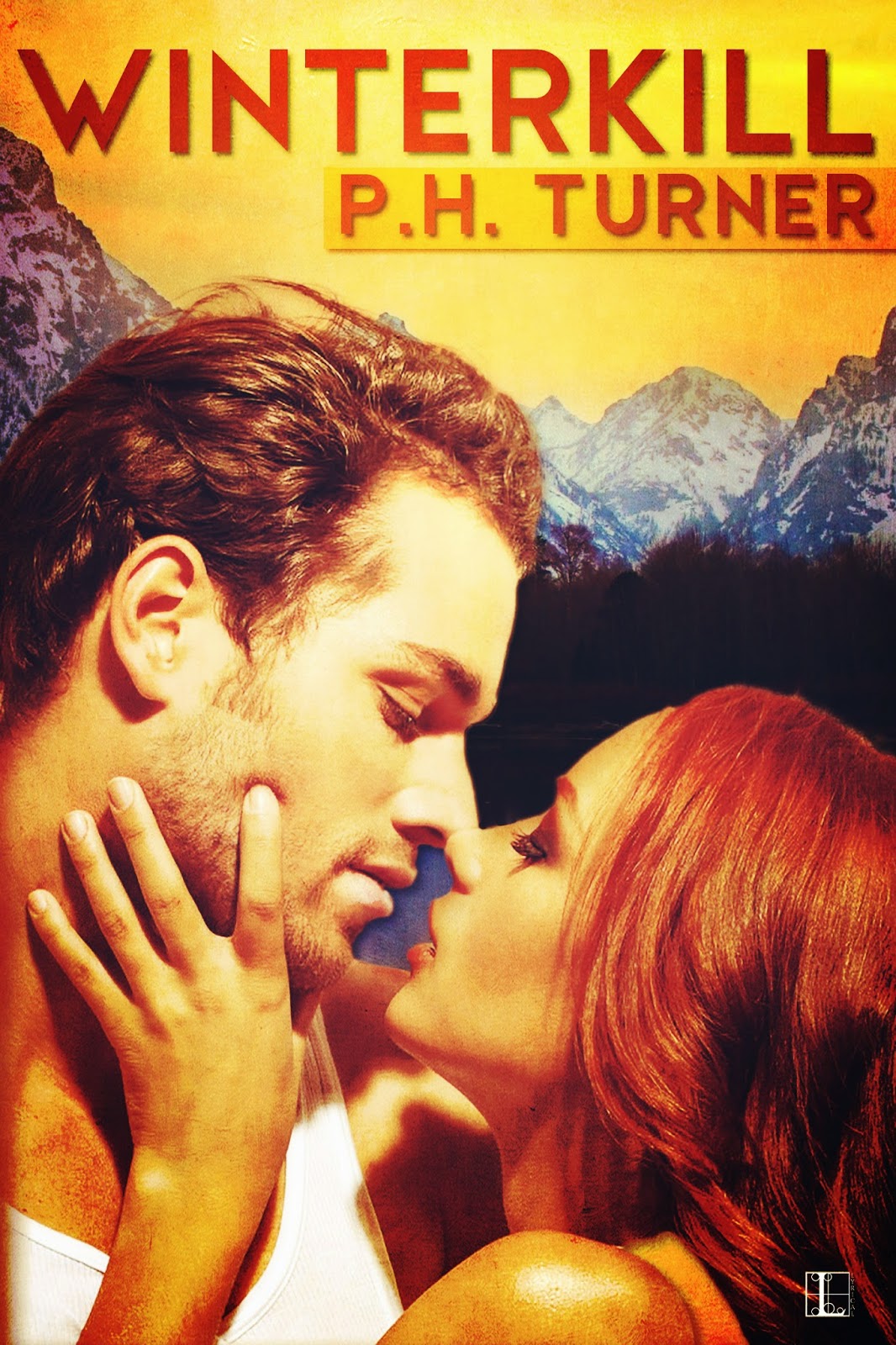 Blurb
A beautiful reporter and a charming rancher are caught in a web of mayhem, murder…and lust.

Reporter Sawyer Cahill returns home to Cheyenne, Wyoming to report for the local station. But leaving behind the coverage of the gangland murders of San Antonio only lands her smack in the middle of the ritualistic animal mutilations. Harassed and threatened by the freak behind the bizarre murders, Sawyer plunges into her investigation, reaping the attentions of two local ranchers.

Local rancher, Jake Spooner, tangles with a tug of war relationship with Sawyer. Tormented between his smoldering desire for Sawyer and his wish to keep her safe, their passion flames in a mountain snow storm.

I met him for happy hour at the Yella Feather bar over on the south side about 5:30 on a hot August evening. He was dead by 6:15. Ours was a short relationship.
Lieutenant Deaver was one of the old guys with the San Antonio PD. He strolled in with the coroner, finding me where the first responder had put me. Over in a corner holding up a yellowed wall that reeked with years of stale nicotine.
“You okay?” Deaver asked.
“Yeah, think so.” I took a weak swallow of warm Coke.
“What happened?” He pulled out a rickety chair and sat down.
I slumped into a seat beside him. “I didn’t see the killer. My back was to the door when I heard the sound of a round chambered. Right in front me—Rodriguez was talking to me—a small, round hole drilled into his forehead. I heard the door bang shut and a car squeal off, but by the time I made it outside there was nothing to see and only cordite to smell.”
I looked around the bar, broken-down scarred tabletops, wobbly chairs, flaking vinyl floors with duct tape covering the cracks. The stink of disinfectant and stale grease mingled with gun smoke. Helluva place for a kid to die.
“How long you known him, Cahill?” Deaver asked softly.
“I’d say about forty-five minutes, give or take.”
He scratched his left armpit, his face screwed into thought. “What were you doing with Rodriguez? Source of yours?” 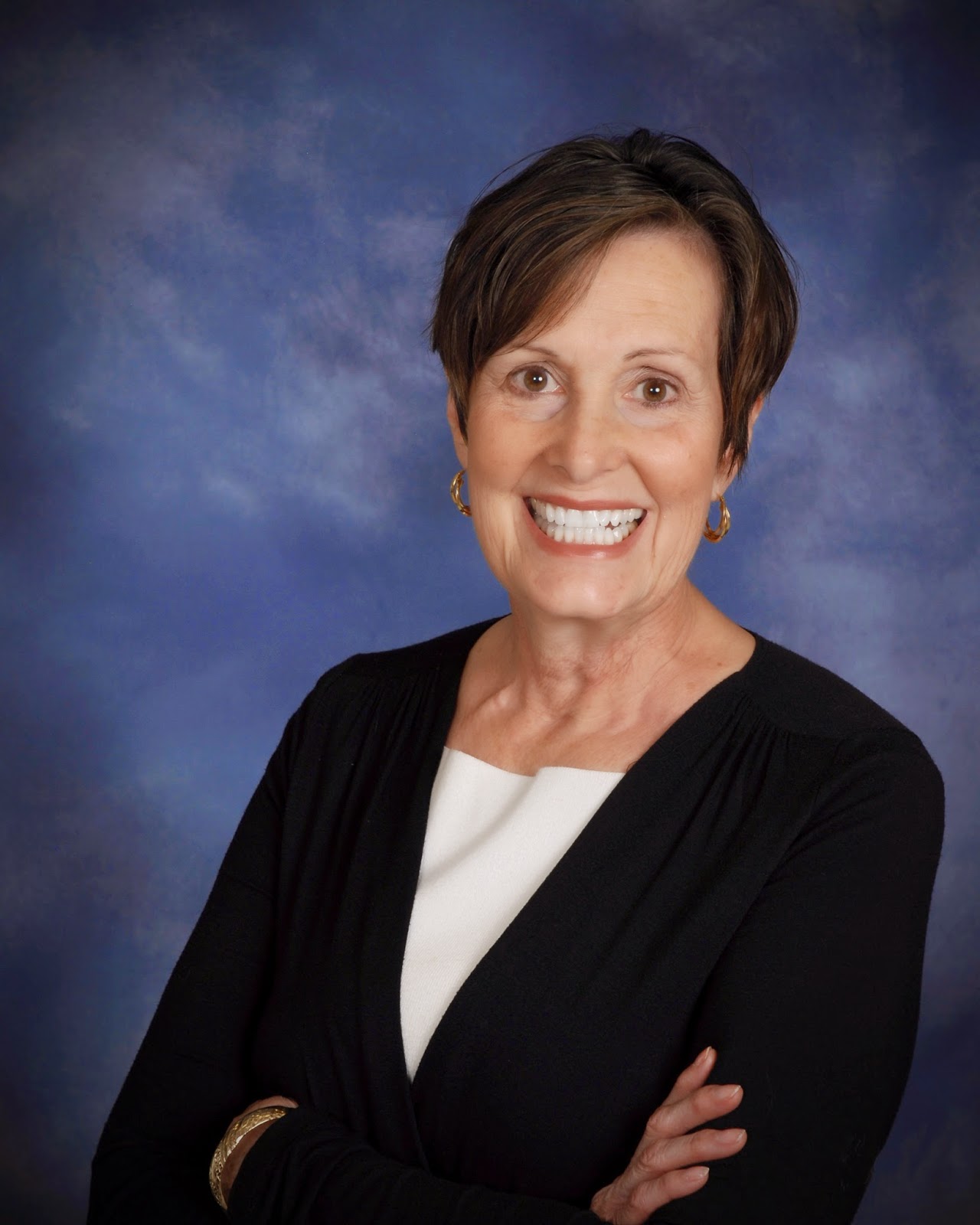 Teaching and shooting news and documentaries took me to work on the East and West coasts, the Midwest and an island in the Gulf of Mexico. Born a fourth generation Texan, I live in Austin with an energetic mutt that waits patiently every day for me to come home and write.