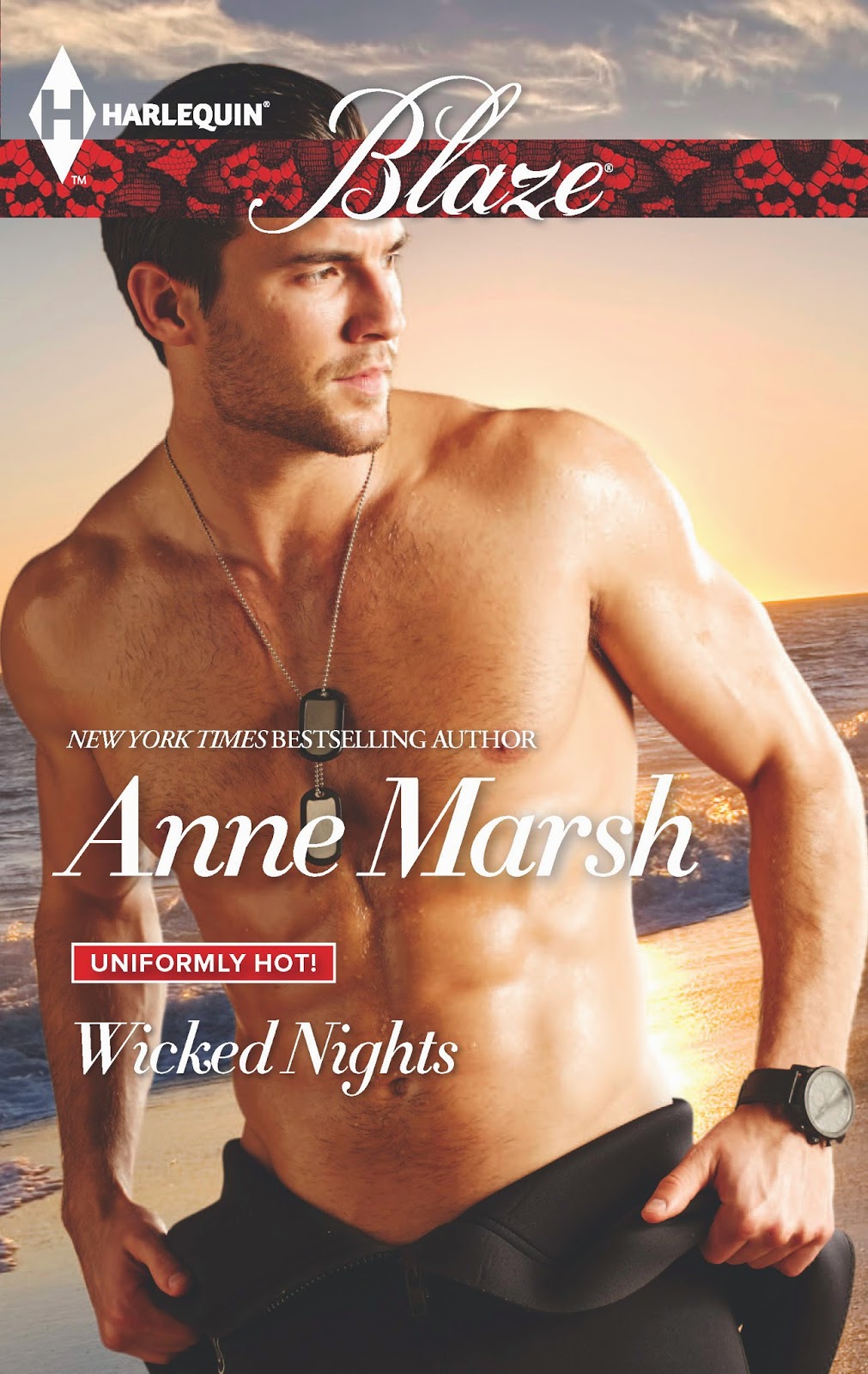 Former diving champion Piper Clark never loses. Unfortunately, if she doesn't land this lucrative contract, her diving business will fail. Worse still, it will be at the hands of her childhood nemesis, Cal Brennan—six feet of hard, rugged former Navy SEAL. So Piper proposes a wager: whoever loses the diving contract must take orders from the winner…in bed.

Cal needs this contract for his own reasons. A former rescue swimmer, he may be having a few issues with diving since his last mission ended, but Piper doesn't need to know that. Something about her impulsive nature makes Cal rise to the bait, and there's nothing he'd like more than to show Piper exactly what rules are good for.

All bets are on. And someone's about to start playing dirty…. 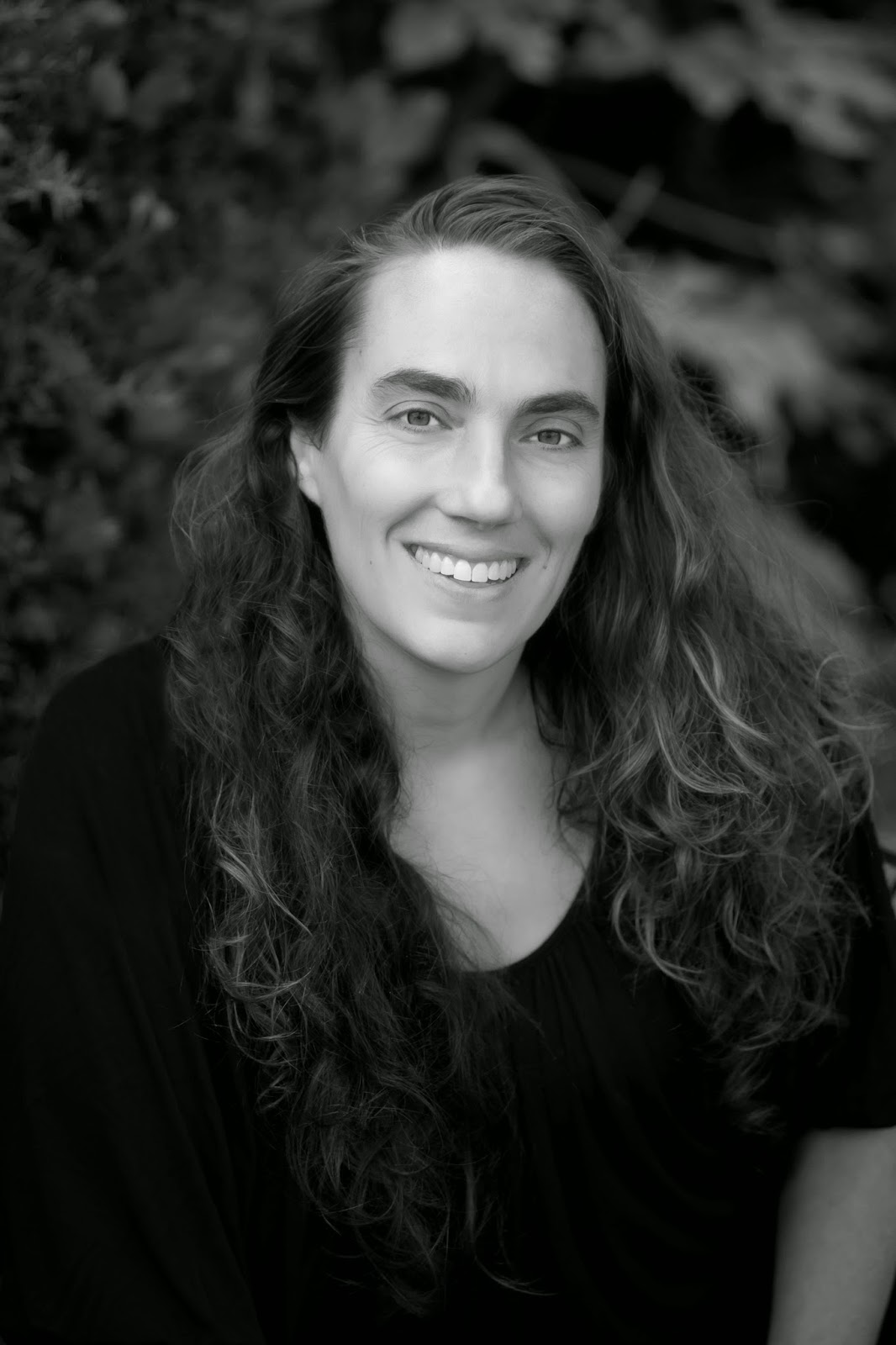 I live in Northern California with my husband, two kids and six cats. After ten years of graduate school and too many degrees, I escaped to become a technical writer. When not planted firmly in front of the laptop translating Engineer into English, I enjoy gardening, running (even if it’s just to the 7-11 for slurpees), and reading books curled up with my kids. The best part of writing romance, however, is finally being able to answer the question: “So… what do you do with a PhD in Slavic Languages and Literatures?” You can visit me online at www.anne-marsh.com.