Review & Giveaway: Heroes Are My Weakness by Susan Elizabeth Phillips 
The dead of winter.

An isolated island off the coast of Maine.

A sinister house looming over the sea ...

But she's not laughing now. When she was a teenager, he terrified her. Now they're trapped together on a snowy island off the coast of Maine. Is he the villain she remembers or has he changed? Her head says no. Her heart says yes.

It's going to be a long, hot winter. 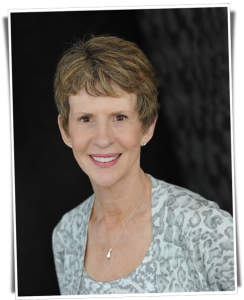 Susan Elizabeth Phillips soars onto the New York Times bestseller list with every new publication. She’s the only four-time recipient of the Romance Writers of America’s prestigious Favorite Book of the Year Award. Susan delights fans by touching hearts as well as funny bones with her wonderfully whimsical and modern fairy tales. A resident of the Chicago suburbs, she is also a wife, and mother of two grown sons.

For years I was first in line whenever Susan Elizabeth Phillips was having a book signing. I love her books! Then time passed and I started reading too many authors and some of my favorite authors got pushed to the side. I was so happy when I jumped on the band wagon and signed up for the tour for Heroes are My Weakness. For the most part I enjoyed the story but at times I had a few issues. I had trouble getting into it at first but then the story evened out and I started getting to know the characters. The funny part is that I liked Theo, the anti-hero, more than Annie. Go figure. At times I found Annie to be whiny. She had a habit of beating a dead horse, but I found her to have a huge heart. As the book went on I started to like her more and more. I did like the twist in the story (you know I'm not going to tell you) it kept the plot moving. By the end of the story I remembered why I like her books so much.