Excerpt & Giveaway: The Danger in Tempting An Earl by Sophie Barnes 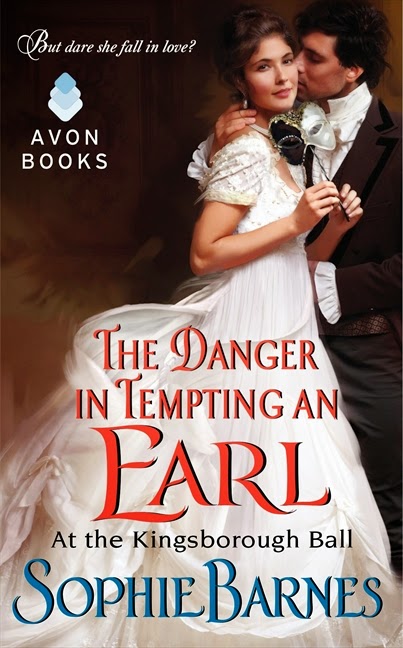 The Danger In Tempting An Earl
At The Kingsborough Ball
By: Sophie Barnes
Releasing July 29th, 2014
Avon Romance

Blurb
Lucien Marvaine never thought he was good enough for Katherine. As the younger son of an earl, he didn’t have a title or prospects. Then fate steps in and gives him a second chance, and this new Earl of Roxbury is determined to make the beautiful Kate his own . . . one touch . . . one kiss at a time.
Katherine never thought of herself as a temptress, certainly not with Lucien. Why, she’s known him almost all her life! Yet as she waltzes in Lucien’s arms at the Kingsborough Ball, she can’t help but be drawn to him. Has he always been this hard and masculine? And where did those dimples come from? Kate is not looking for a husband . . . but how can she not surrender to Lucien’s charms when love is at stake?

He shook his head. “I know that, Kate.” He moved to kiss her again, but she wouldn’t let him. “What I can tell you, is that no other man has ever made me feel the way you just did. I mean, I’ve never…” God this was difficult. She sighed, closed her eyes and whispered, “I didn’t realize it could be so incredible.” Strong arms came about her waist, holding her close. “Thank you, Kate. You’ve given me a beautiful gift – one that I will always cherish.” His breath was raspy and she became suddenly aware of the hardness that pressed against her. He needed her just as much as she needed him, and she wanted suddenly, quite desperately, to do for him what he had just done for her. She’d never undressed a man before and felt a little uncertain about doing so now, but then she reminded herself that Lucien could be trusted and that he would not ridicule her for anything. She knew that now, and the thought that she’d recently feared he might, felt remarkably silly. Reaching up, she went to work on his cravat – an intricate knot that was really quite annoying when haste was of the essence. Cursing the piece of linen, she evoked a laugh from Lucien who was watching her with merriment dancing in his eyes. “Should I help?” he asked. “No need,” she said, determined to finish the task on her own. With a slight tug, she managed to loosen the fabric and it eventually gave way. She smiled, pleased with her achievement. Lucien stared down at her. He could scarcely believe that this was really happening, that his foremost wish had finally come true. Katherine was his after all these years. It was miraculous. Joy flowed through him, filling him until he felt his heart might burst. Unable to keep away from her, he reached out and placed his hand upon her waist while she went to work on the buttons of his shirt. He needed the closeness, the contact, the evidence that she was really standing naked there before him in spite of her insecurities.  She’d placed all her trust in him this evening, and the notion humbled him beyond measure, realizing just how difficult it must have been for her to undress in his presence – the fear of rejection so forceful in her mind. But the marks that had coiled themselves around her and held her prisoner were of no consequence to him. He loved her for the woman she was, for her kindness, her sense of humor, her devotion to those she cared about and for her intellect. Physically, she would always be the most beautiful woman of his acquaintance. Nobody else would ever compare. His groin tightened with the need to claim her, to love her as much as he possibly could. Christ…to watch her face as she found her release once more, this time with him inside her, almost had him shoving her aside so he could make haste with his clothes. Her confession earlier…knowing that he was her first meaningful lover, had spoken to his male ego and filled him with pride. 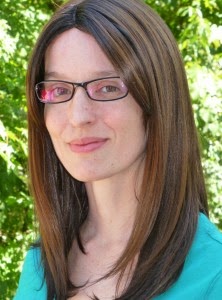 Author Info
Born in Denmark, Sophie Barnes spent her youth traveling with her parents to wonderful places all around the world. She's lived in five different countries, on three different continents, and speaks Danish, English, French, Spanish, and Romanian. But, most impressive of all, she's been married to the same man three times—in three different countries and in three different dresses.
When she's not busy dreaming up her next romance novel, Sophie enjoys spending time with her family, swimming, cooking, gardening, watching romantic comedies and, of course, reading. 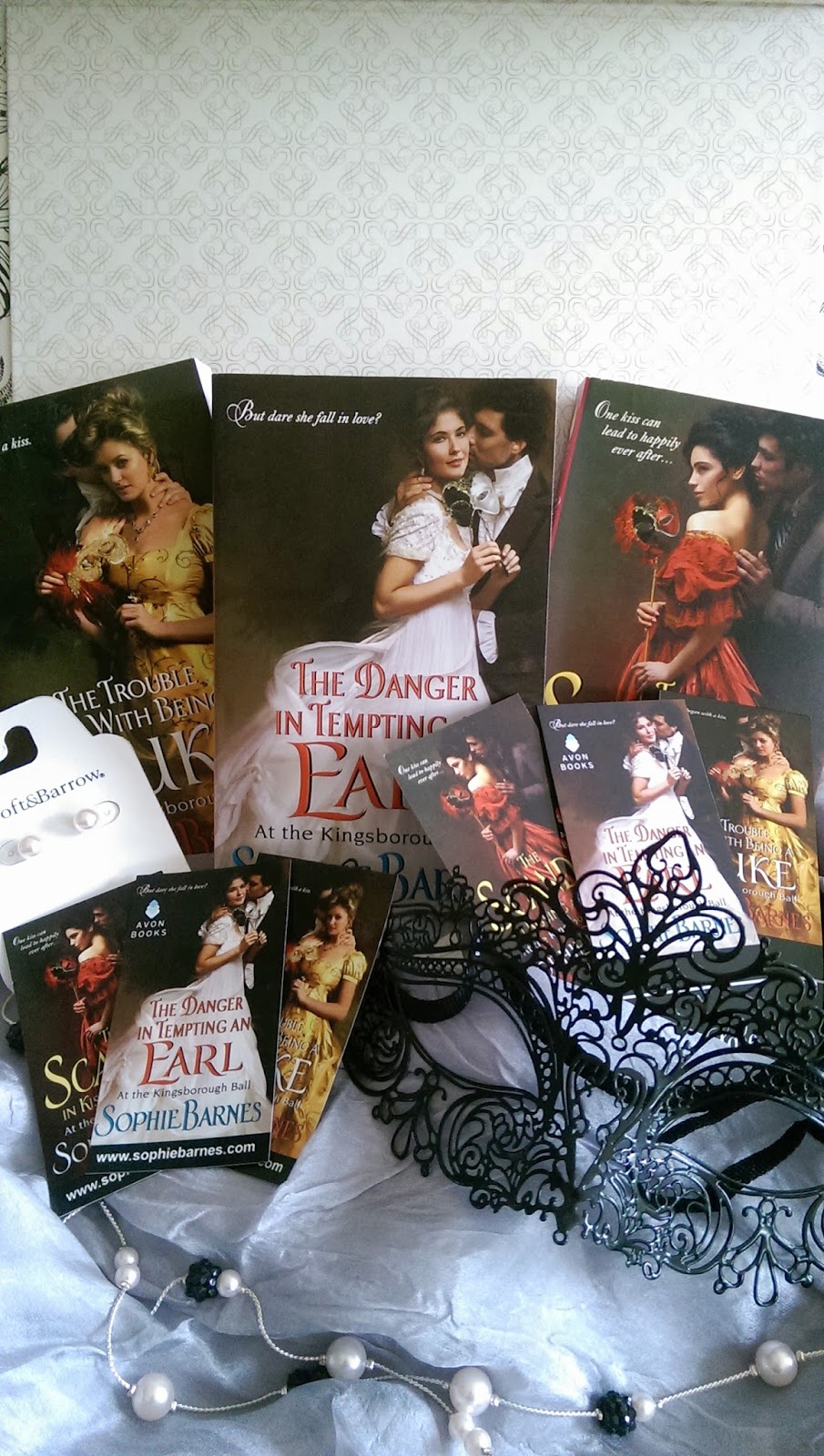