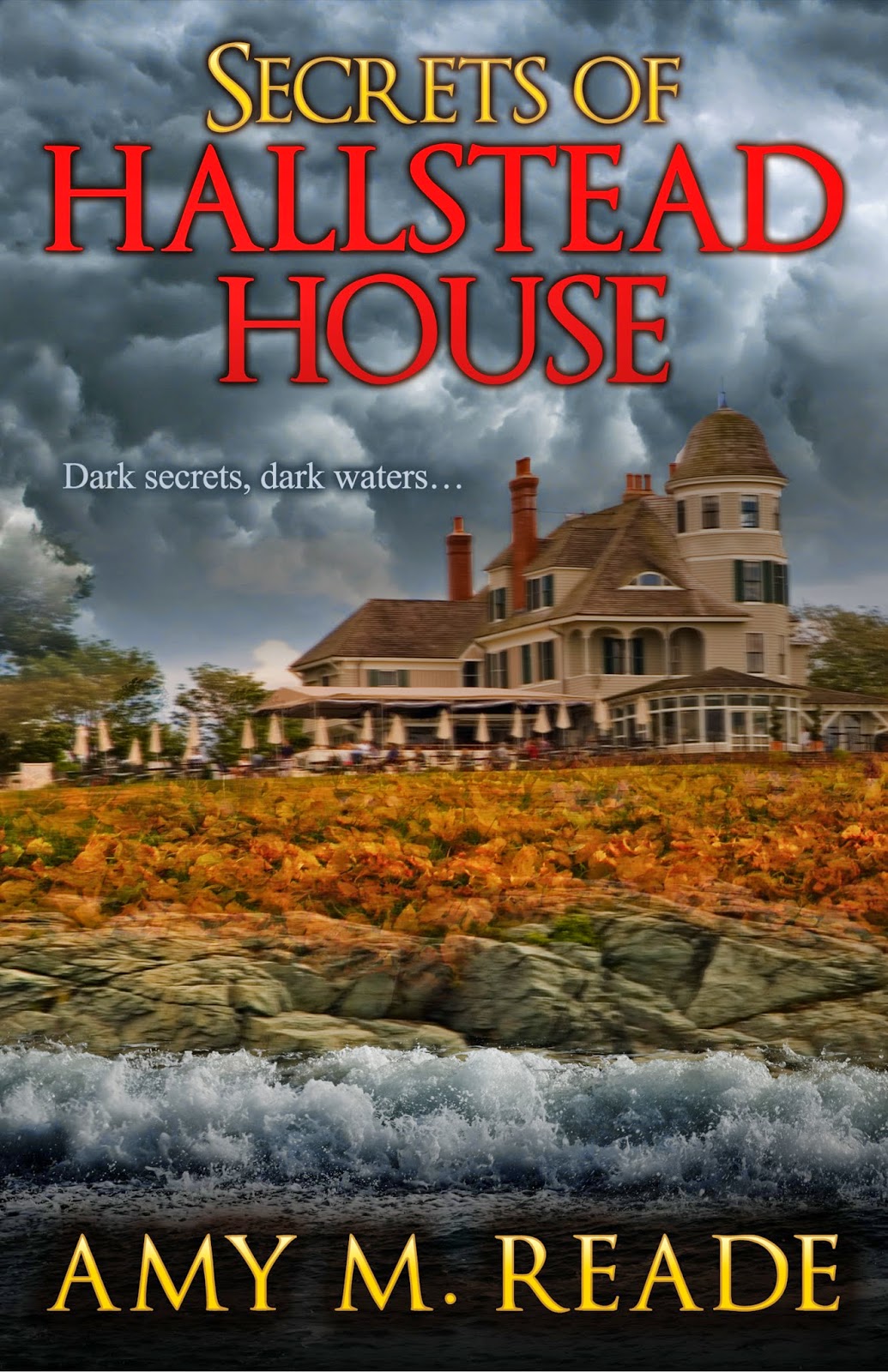 Macy Stoddard had hoped to ease the grief of losing her parents in a fiery car crash by accepting a job as a private nurse to the wealthy and widowed Alexandria Hallstead. But her first sight of Summerplace is of a dark and forbidding home. She quickly finds its winding halls and shadowy rooms filled with secrets and suspicions.


Alex seems happy to have Macy’s help, but others on the island, including Alex’s sinister servants and hostile relatives, are far less welcoming. Watching eyes, veiled threats…slowly, surely, the menacing spirit of Hallstead Island closes in around Macy. And she can only wonder if her story will become just one of the many secrets of Hallstead House… 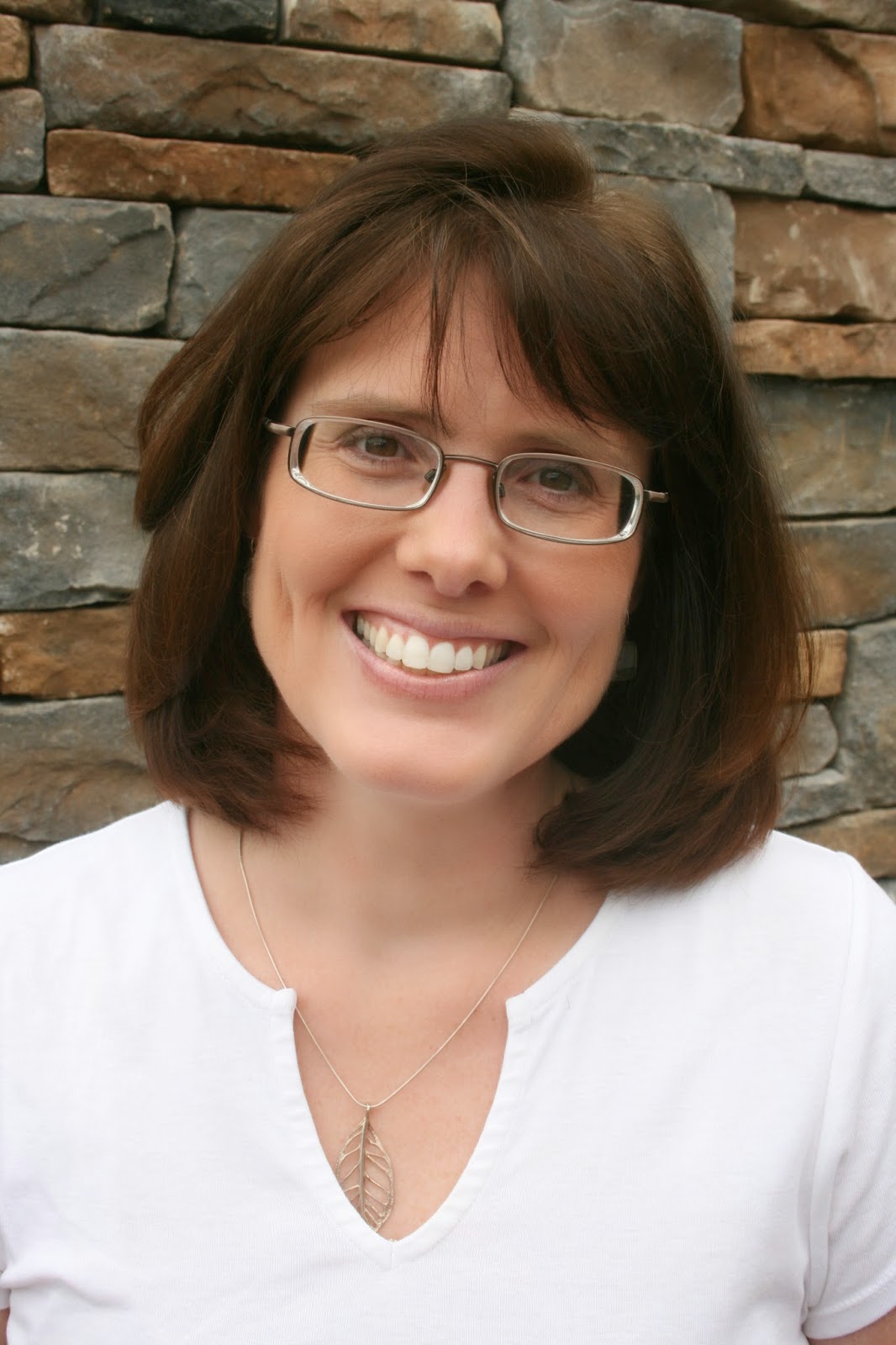 Author Info
Amy M. Reade is a debut author of romantic suspense. A native of upstate New York, she grew up in the Thousand Islands region and was inspired by the natural beauty of that area to write her first novel, Secrets of Hallstead House. She now lives in New Jersey with her husband, three children, a Bouvier des Flandres named Orly, and two rescued cats who refuse to answer to their names of Porthos and Athos.
Upon graduation from Cornell University and Indiana University School of Law, Amy practiced law in New York City, but soon discovered that her dream job was writing. In addition to volunteering with school, church, and community groups, Amy is currently working on her second novel, set in the area around Charleston, South Carolina.
Though Amy lives within sight of the Atlantic Ocean, she is partial to the blue waters of the Pacific and spends as much time as possible on the Big Island of Hawaii, which is the setting of her as-yet-unwritten third novel.