Promo & Giveaway: The Return of the Rebel by Jennifer Faye 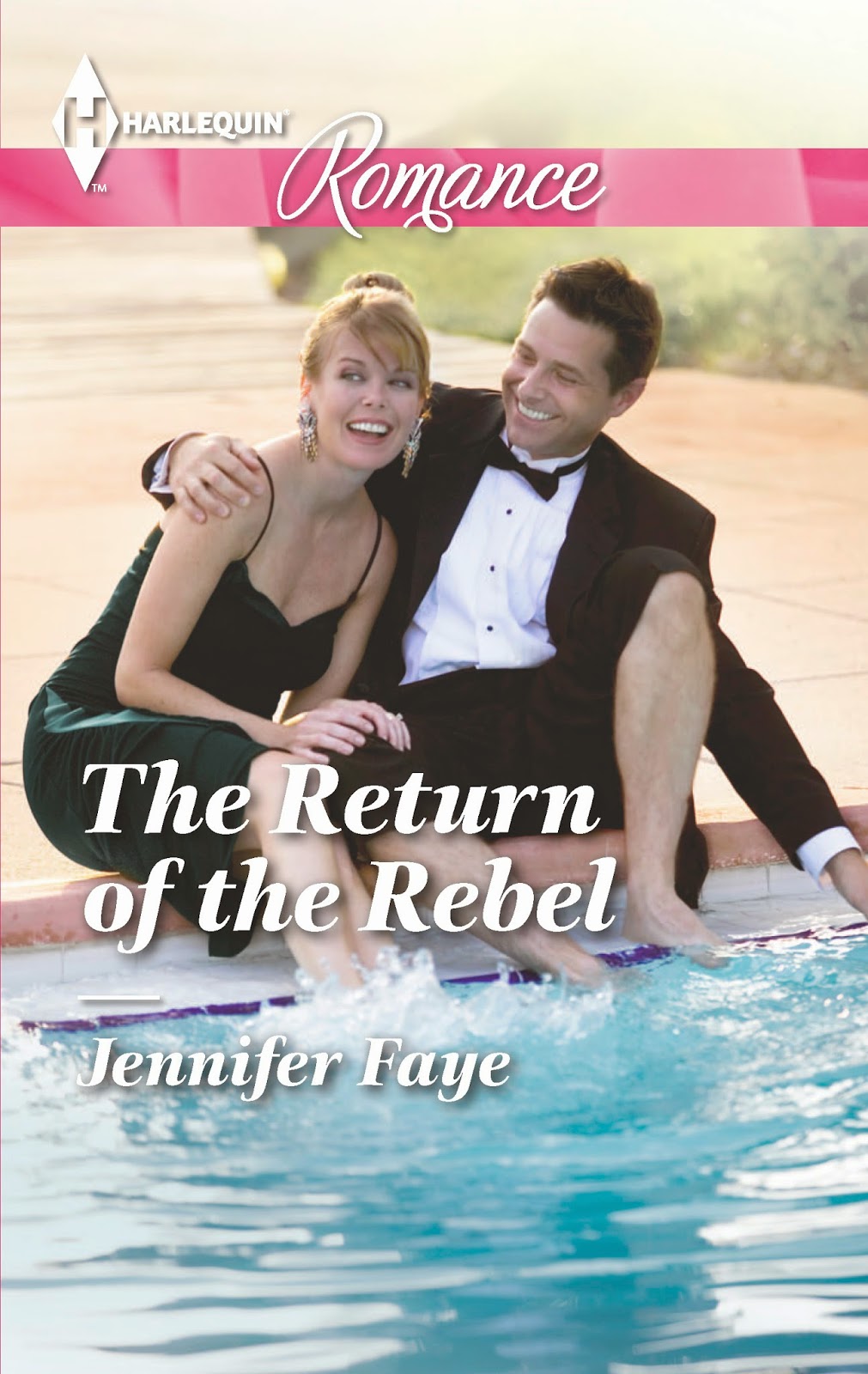 The Return of the Rebel
By: Jennifer Faye
Releasing July 1st, 2014
Blurb
The guy from the wrong side of the tracks…
Being promoted should be a dream come true, only it means working closely with Cleo's childhood crush, Jax Monroe. Jax may no longer be the rebel she remembers, but he still gets her heart racing like no other.
Jax cares too much about Cleo to let her get too close—but keeping his distance is proving impossible! As Jax reveals the extent of what he's been through, will Cleo show him that some things are too precious to put off until tomorrow? 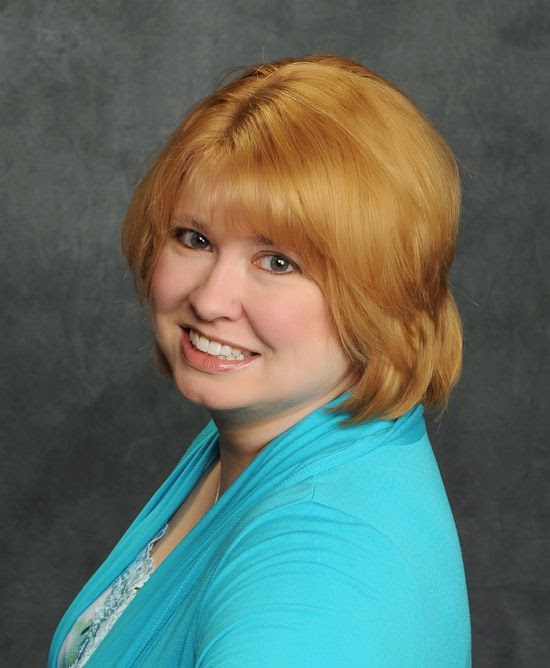 Author Info
Jennifer Faye is a two-time RT Book Reviews Reviewers' Choice Best Book Award nominee. Maybe that’s partly due to the fact that she has spent most of her life with her nose in one book or another. It was only natural that she would go on to spin tales of her own. Now living her dream, she resides in Pennsylvania with her patient husband, one amazing daughter (the other remarkable daughter has flown the coop to chase her own dreams) and two spoiled cats. She’d love to hear from you via her website.