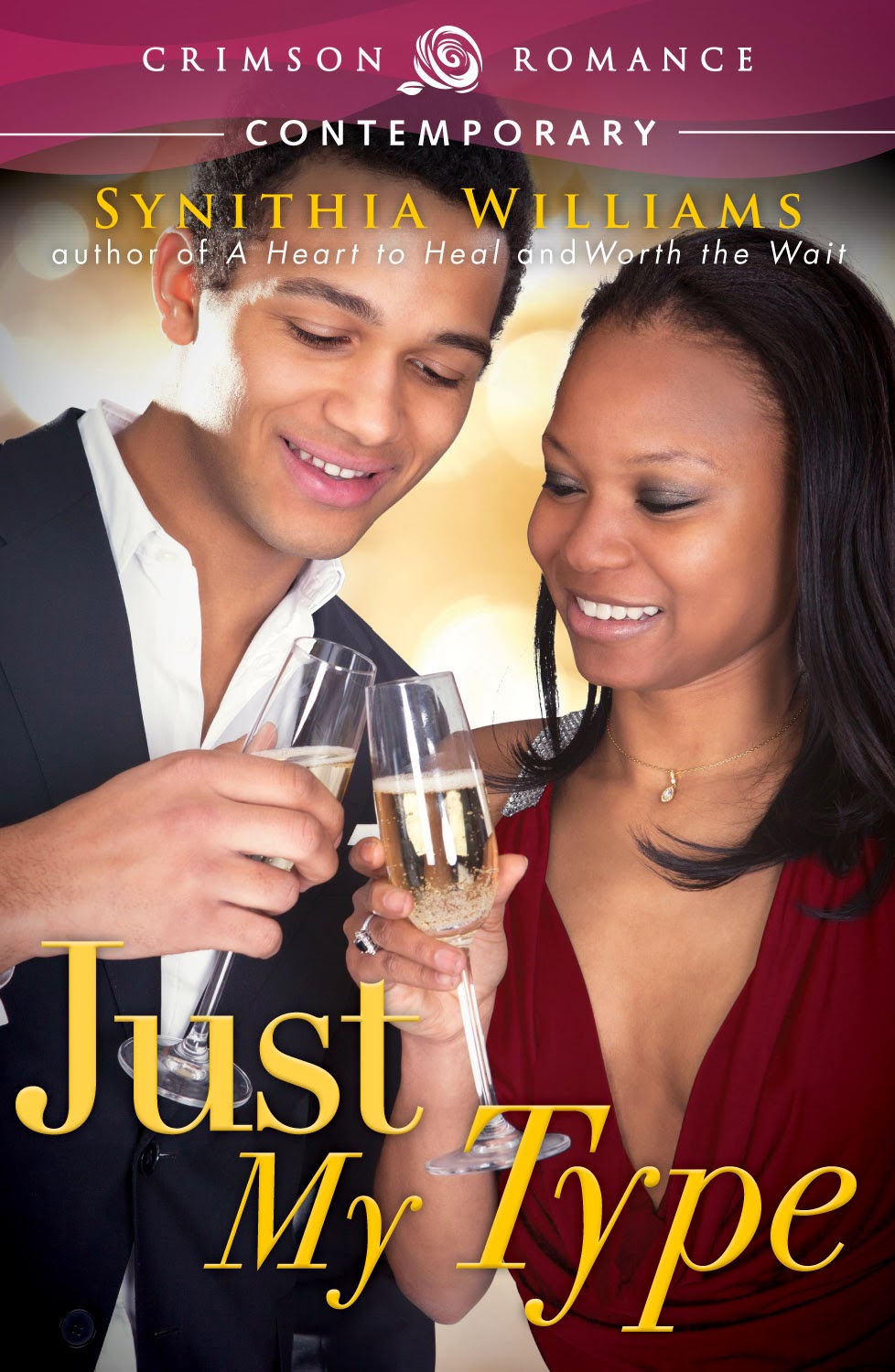 Blurb
Janiyah Henderson may be an adult, but her dad doesn’t see it that way. Granted, she’s enjoying her post-college life of little-to-no responsibility, but when her dad announces at a family meeting that she can’t handle working a “real job”, there’s only one thing to do: land a desk job and prove him wrong. When her brother’s best friend, Fredrick Jenkins, needs a new assistant, she knows she’s the perfect candidate. So what if she’s had a crush on the conservative accountant since she was nine? She’s the last woman Freddy would fall for.
But Fredrick is far from impervious to Janiyah’s charms. Though he can’t help but be attracted to her, he knows Janiyah is more interested in eating his cereal and teasing him than viewing him as more than the good guy next door. When he offers her the job, he can’t imagine her giving up her late mornings and colorful outfits for 8:00 a.m. meetings and pantyhose for too long. But as Janiyah excels as his employee, he fears he’s in danger of falling hard for a woman he shouldn’t care for.
Pretty soon the attraction they’ve tried to ignore boils to the surface. And after Fredrick shows Janiyah the man behind the numbers, she’s ready to show him that she’s just the type of woman he needs.

Excerpt
Freddy rushed from the back into the living room. Janiyah walked over to lean against the bar separating the kitchen from the living area and watched him run around grabbing his watch, wallet, and other accessories. His muscles flexed and tightened beneath his dress shirt with his movements. She didn’t need to imagine what he looked like without the shirt. Thanks to her family’s pool parties, she’d had plenty of opportunity to silently drool over his washboard stomach, defined chest, and strong shoulders. But if he ever found out she appreciated his body, he’d laugh from here to California. Freddy made it perfectly clear she was the last woman he’d ever be interested in.

She didn’t know what she’d do if he ever became interested. Her warm and fuzzy feelings for Freddy were packed up, padlocked, and stored deep in her heart, all in an effort to accept that he only saw her as a friend. Daydreams of more led to impulsive decisions—and the last time she was impulsive with him it hadn’t gone too well.

“Someone else sleep late?” she asked.

He snatched his laptop bag from where it was propped against the couch. “Something like that.”

“I couldn’t sleep.” He nailed her with a penetrating stare. “Unwanted dreams.”

“Don’t look at me like that. I wasn’t running around in your head.” She slowly slid the other half of the banana into her mouth.

He cleared his throat and turned away. “No … you weren’t running.”

Now that was interesting. Heat crept up her face. Could he have possibly dreamed about her? She shook her head. Rein it in, girlfriend. No need for foolish fantasies to take hold. Any dream Freddy had about her would involve exasperation and scolding.

He bent over to pick his laptop bag off the floor. “Do I have a choice?”

“Not really, so go ahead and agree.”

The corner of his mouth lifted, she got a hint of the dimple, and it made her morning.

“Okay, what’s the favor?” He walked over to get his keys off the bar in front of her.
He smelled nice. Acqua Di Gio cologne. She’d smelled it on other men; it was always better on him.

“I want to develop a portfolio or something. You know, show I can manage money and be responsible.”
He froze in the middle of putting the lap top bag strap on his shoulder. “Portfolio?”

“Don’t look so surprised. I can’t eat your bananas for the rest of my life.”

He looked at his watch. Freddy was the only guy she knew who still wore a watch. It was kinda cute. “You don’t need me to help with a budget.”

She could see the refusal in his eyes. She reached over to straighten his tie, and smiled prettily. “I know, but you’re apparently the best accountant in the area. I always want the best.” 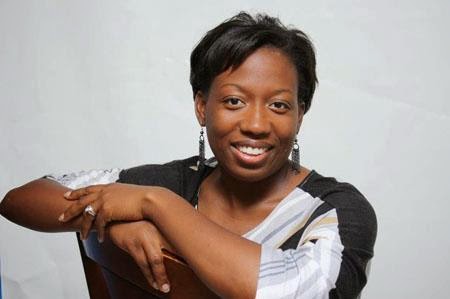 Author Info
Synithia Williams has loved romance novels since reading her first one at the age of 13. It was only natural that she would begin penning her own romances soon after. When she isn't writing, this local government gal balances the needs of her husband and two sons.