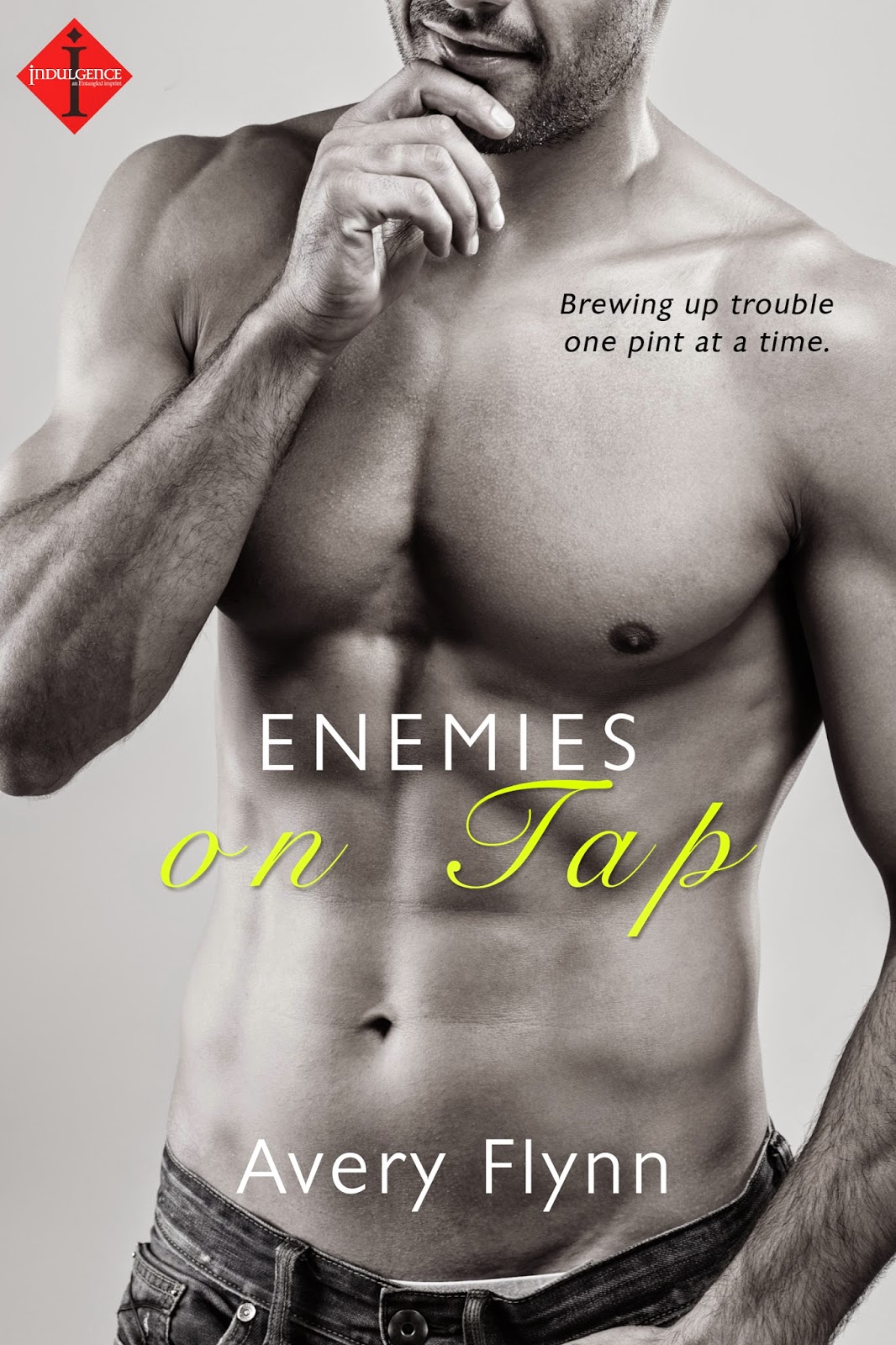 Brewing up trouble one pint at a time.
Enemies
What’s a girl to do when the only person who can help her is the man who betrayed her? After years away, Miranda returns to Salvation, Virginia to save her family’s brewery, but her fate is in the hands of her first lover turned enemy, Logan Martin.
Lovers
Logan, Salvation’s de facto prince, can’t believe his luck when the woman who smashed his heart to smithereens walks into his bank asking for his help. What she doesn’t know is he needs the land her brewery is on. When she tempts him with a bet—if she wins, he gives her the loan; if he wins, she forfeits the land—he knows it’s a sure thing.
An Irresistible Combination
But soon it’s a battle between their attraction for each other and their determination to win, and it’s in each other’s arms that they realize there might be more at stake now than the bet. With the town dead set against the Sweet Salvation Brewery’s success, Logan has to choose between what’s expected of him and what he really wants—even if helping Miranda means she’ll run out of his life once again.

Excerpt
“Tell me something, Miranda.” Giving into the need ready to eat him alive, Logan positioned himself between her open legs and placed his palms flat on either side of her luscious hips.

The pulse in her neck kept pace with his own rapid heart rate, and his body throbbed with want. He couldn’t help but inhale a deep breath of her teasing scent. If he didn’t watch it, he’d be falling for the enemy. Again.

“What counts as fair?”

Her teeth raked across her bottom lip before she sucked it in. “Stop bribing contractors not to work with me.”

He shouldn’t just say no, but hell no. That squirrelly guy from the brewery had been right. Logan hated to lose. Hated. It. But he didn’t give a rat’s ass about all of that right now, not with Miranda so close he could count each one of the freckles decorating her cleavage until they disappeared
beneath the V of her sweater. Even with the bet and their personal history hanging over them, he needed to count the freckles hidden by the soft cashmere.

Could there be a way if they fought fair? Was he ready to take that bet?

Miranda’s tongue swiped across the center of her very pink bottom lip, but her hooded gaze never wavered from his eyes.

Logan slid his hands over her jeans until his palms lay across her firm thighs, thumbs against the raised inseam of her jeans. The feel of her against him heightened everything except his sense of self-preservation. Fuck it. He was all in.

“I’ll stop bribing contractors not to work with you.”

The single sentence hung in the inch of air between them. Tension pulled his balls tight, and need swirled at the base of his spine. Primal. Bone deep. All-encompassing. Worlds were created or destroyed in moments like this.

She flexed her muscles beneath his touch, leaning forward as her lips parted. “I don’t want to want you, and this doesn’t change anything.” Her words brushed against his parted lips, taunting him with their nearness. “I still hate your guts.”

“Liar.” His mouth crashed down to hers, and he surrendered to the combustible cocktail of frustration, lust, and something too new to define drowning them both. 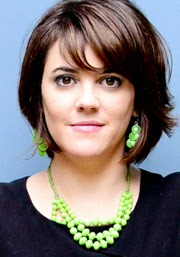 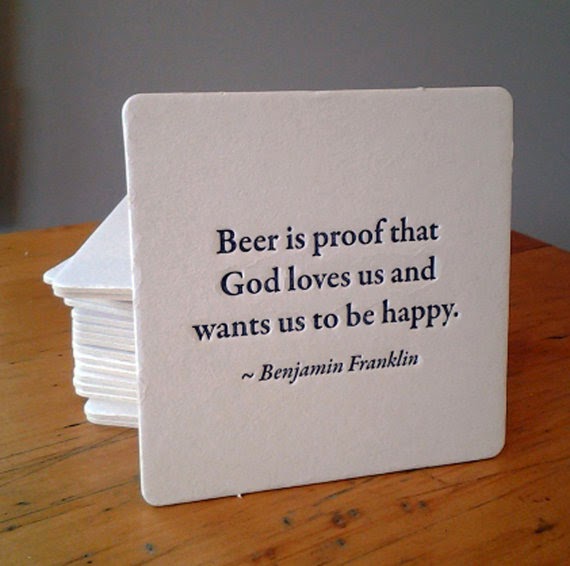 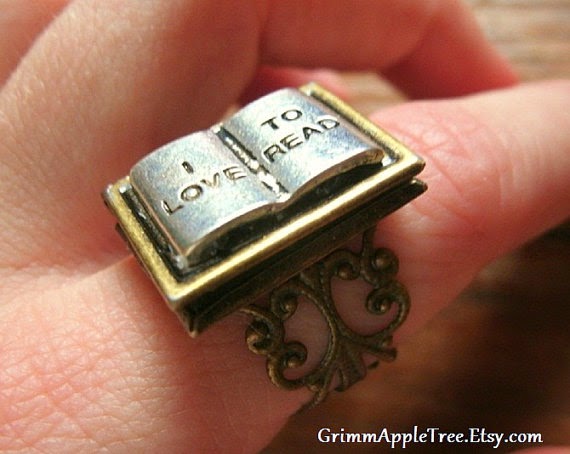